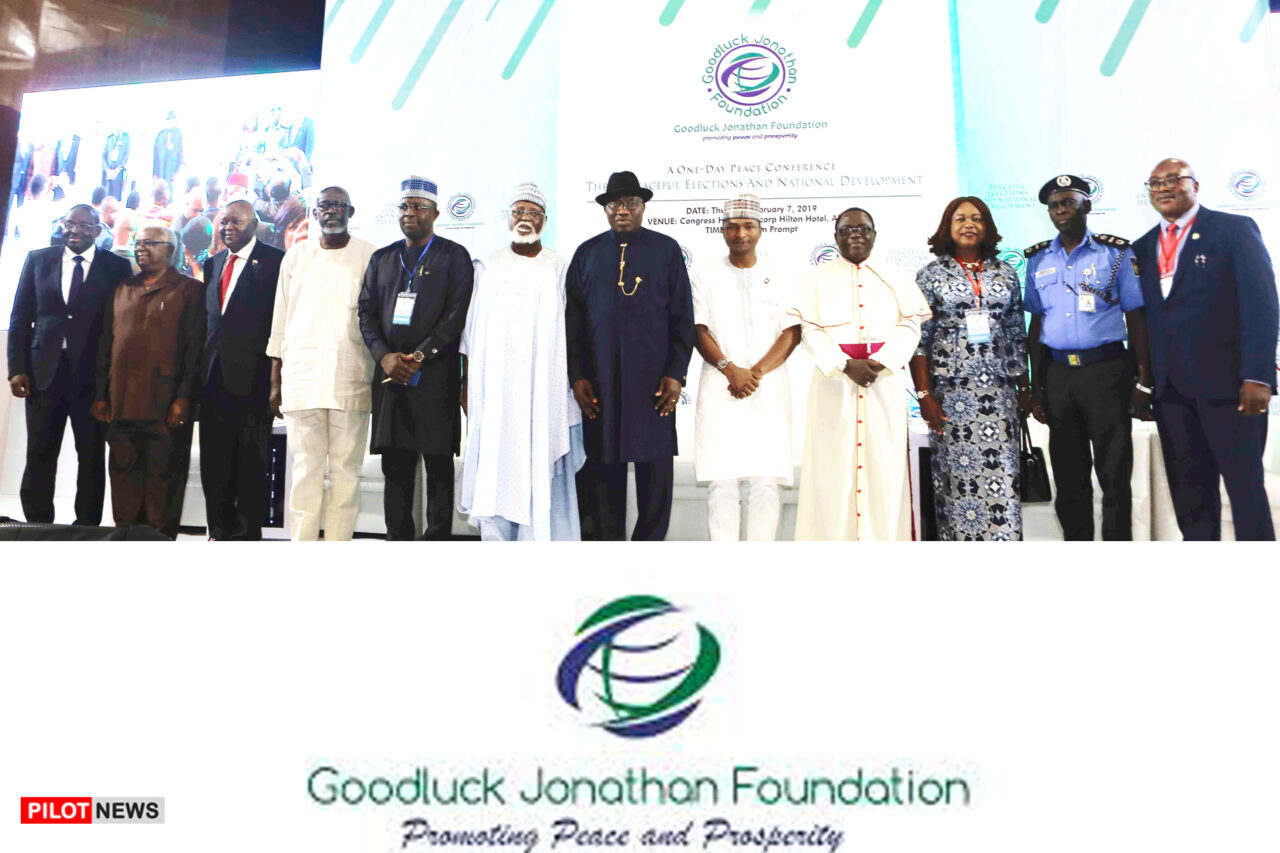 Goodluck Jonathan Foundation (GJF) has called on governments in Africa to ensure press freedom in their countries even as it calls on media professionals to use information as a tool for nation-building.

A statement by the foundation Communications Officer, Dickson Ominabo, to commemorate the 2021 World Press Freedom Day quoted Executive Director of the Foundation, Ann Iyonu, as saying this year’s theme: ‘Information as a Public Good,’ is a call to action on the shared responsibilities between citizens and government to use information to advance justice, peace, security and development.

The foundation stated that the continent will be better off when information is used for public good and not as weapons of destruction and disintegration.

It maintained that journalists and other media professionals are partners in progress in a quest for peace and sustainable development. Therefore, should be treated with respect and dignity.

“GJF joins the rest of the world to celebrate journalists and media professionals on this year’s world press freedom day.

“We renew our call for press freedom, access to information and the respect of the rights of journalists in Africa.

“Across our continent are unsavoury reports of deaths of journalists, violations of their rights and media censorship by state actors.

“According to the 2021 WPFD index by Reporters without Borders, there is 13 percent deterioration in the abuse of rights and privileges of journalists in Africa in the last one year.

“This, according to them, is ‘one of the reasons Africa remains the world’s most dangerous continent for journalists in 2021.’

“Journalists and other media professionals are partners in progress in our quest for peace and sustainable development. They, like other professionals in our society, are patriots who deserve our support, encouragement and respect; therefore they should be treated with dignity and love.

“We urge all stakeholders to reflect on the theme of this year’s celebration: ‘Information as a Public Good’, which serves as a call to action on the shared responsibilities between citizens and government to use information to advance justice, peace, security and development.

“Our nations will be better off when information is used for public good and not as weapons of destruction and disintegration.

“In this era of digital communications and media convergence, misinformation, fake news, and hate speech are becoming threats to press freedom, justice, unity, and development.

“We, therefore, urge everyone; Organisations and governments to place public interest ahead of other interests in their conversations and the discharge of their responsibilities even as we seek for a free press that will propagate truth and pursue hope and justice for all,” the statement said.