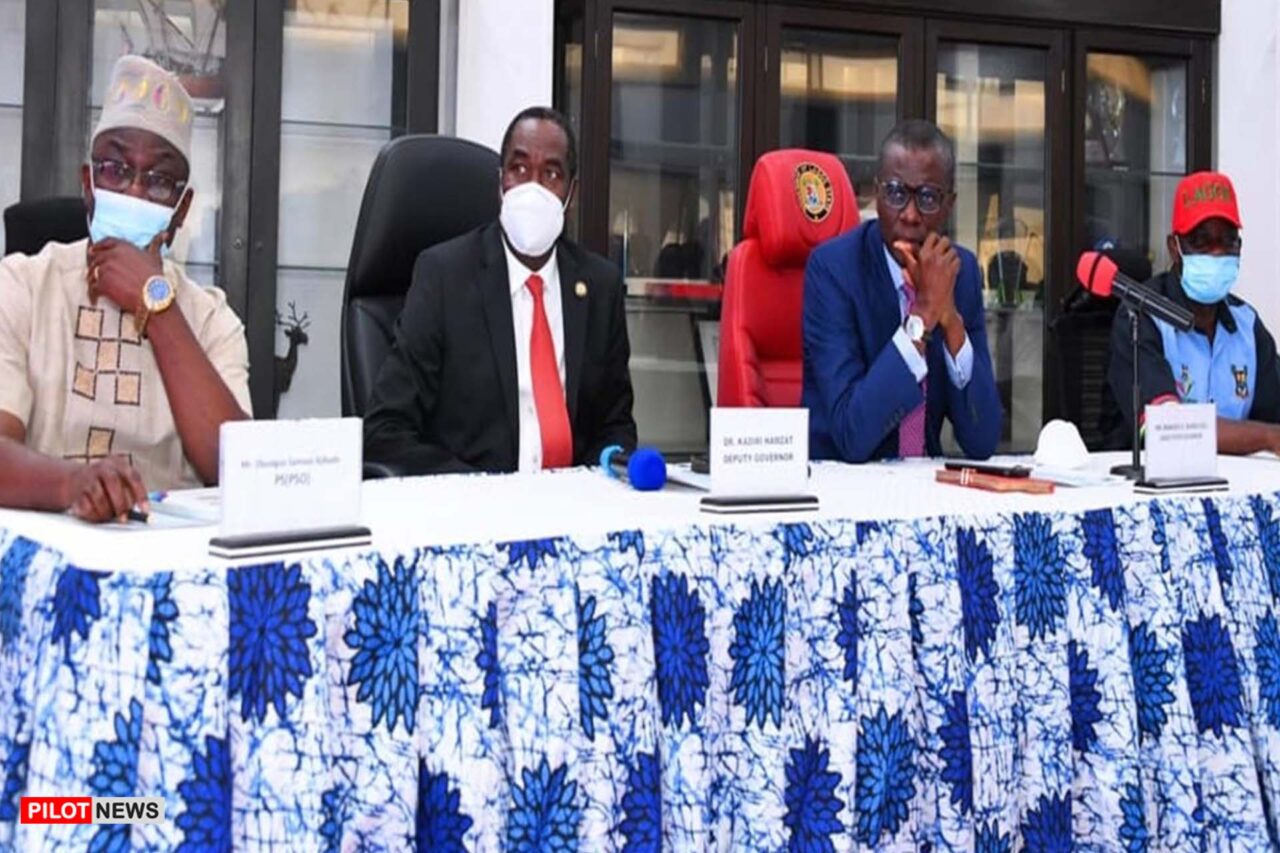 LAGOS — The Lagos State Commissioner for Tourism Arts and Culture, Mrs. Uzamat Akinbile-Yussuf, on Monday says the construction of the Lagos Film City will commence before the end of 2021.

Akinbile-Yussuf made this known during the 2021 Ministerial news conference in commemoration of the second year in office of Gov. Babajide Sanwo-Olu at Ikeja.

She said that the idea behind the film city was to provide a place for filmmakers where film production could be carried out without public interferences.

Akinbile-Yussuf noted that 100 hectares of land had been acquired for the purpose in Ejirin, Epe Local Government Area of the state.

”We have had so many in the private sector showing interest in the development of the Lagos Film City.

”Preliminary discussion with the private sector under a PPP arrangement is ongoing, and the Ministry has got Mr. Governor’s approval for the Aerial View Video, 3D, Mapping and Floor Plan of the Film city.

”I can assure you that before the end of this year, work will actually commence on Lagos Film City,” she said.

The commissioner assured movie practitioners, content owners, and producers in the creative and entertainment industry of a modern and conducive atmosphere for the production of movies and creative content in the state.

She said the filmmakers were in for better experience in their movie productions, as the present administration was passionately committed to the growth and expansion of the creative Industry.

She, therefore, urged them to leverage the film city initiative to carve a solid niche for themselves.

”This initiative will boost and develop the movie and entertainment industry, and we urge everyone to come on board and support this dream,” she said.

The Acting Executive Secretary of Lagos State Film and Video Censors Board, Adebukola Agbaminoja, said that the days of location challenges would soon be over in the film-making industry.

Agbaminoja said the Lagos Film City would provide ample technical improvement in the production of movies in the state.

She said that moviemakers could now shoot films in a more standard and serene ambiance with up-to-date technology.

”Lagos Film City will be a one-stop centre for all movies and content creators far and near.

“It will be an opportunity for all genres of creative arts and entertainment to have an avenue to display and showcase their potential through the proposed Film City.

”When it is finally established, the Lagos Film City at Ejirin will serve as a huge impetus for the development of the entertainment industry.

“Especially as it will reduce film production expenses, generate employment and bring about a huge relief and improved production for the practitioners,” she said.

Avoid Past Mistakes With Sale of GenCos, Group Advises FG