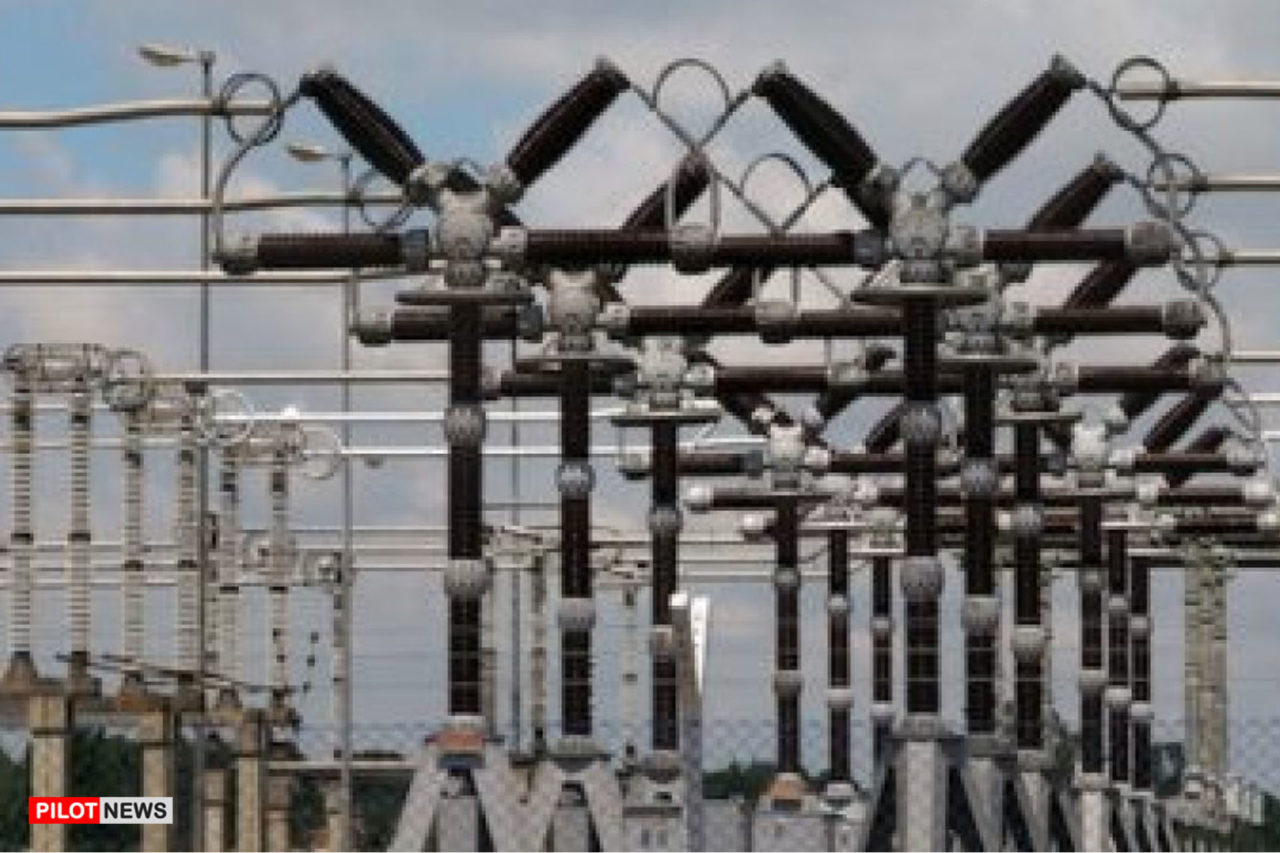 LAGOS — A group, the All Electricity Consumers Protection Forum (AECPF), has advised the Federal Government to avoid mistakes of the past in its plan to sell five power Generation Companies (GenCos) to investors.

Mr. Adeola Samuel-Ilori, National Coordinator, AECPF, gave the advice in an interview with the News Agency of Nigeria (NAN) on Tuesday in Lagos.

NAN reports that the Bureau of Public Enterprises (BPE) had recently called for investors to acquire 100 per cent stake in the GenCos which are part of the National Integrated Power Project (NIPP).

Samuel-Ilori noted that while the BPE had directed that bidders must have prior experience in power generation, the government must,  however, ensure that they adhered to the requirements.

“We don’t want it to be mere rhetorics as we have seen in the sales of critical national assets in the past; particularly in the same power sector.

“For us, as electricity consumer group, we can only support the sale of these power plants to investors that have both technical and financial competence.

“Anything short of that will not be good for the Nigerian Electricity Supply Industry and will further put more electricity consumers in darkness,” he said.

Samuel-Ilori also advised the government to review the privatisation processes of the electricity Distribution Companies (DisCos) for failing to achieve the desired objectives.

He said lack of investments in infrastructure across the electricity value chain was responsible for the problems bedeviling the power sector.

“For a country of almost 200 million people, we have been hovering at about 5,000MW for years despite the privatisation of the sector.

“We believe this is the time for government to look at the whole processes to find a lasting solution to these challenges,” Samuel-Ilori said.