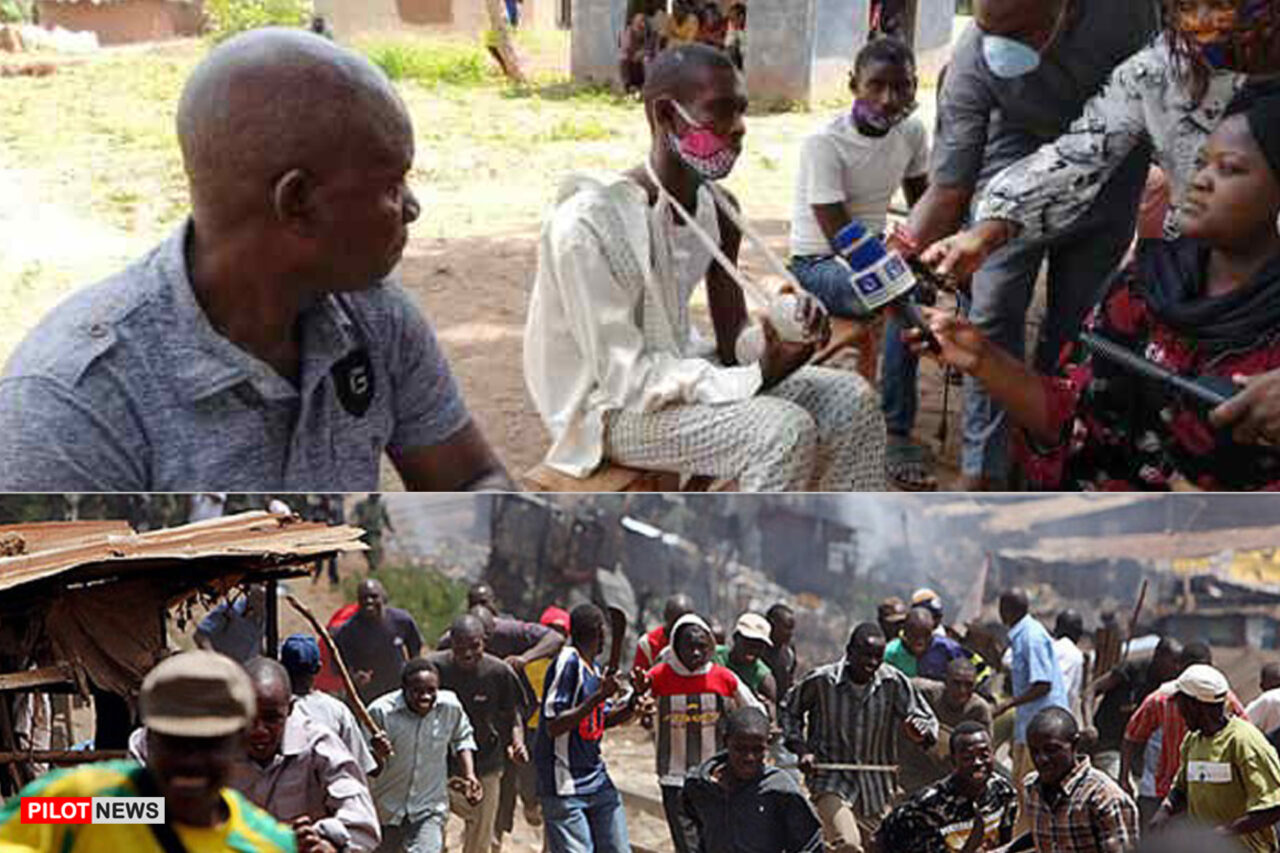 Fulani and Tiv leaders in Taraba State have agreed to a cease-fire aimed at bringing an end to the bloody clashes between the two tribes which have claimed several lives in some parts of the state.

The cease-fire agreement followed an intensive deliberation by the stakeholders of the two tribes held in Jalingo, Taraba State capital Sunday.

Both tribes have also resolved to come together, forgive each other and live in peace as brothers and sisters.

Six resolutions were adopted and agreed upon at the stakeholders meeting to which was signed by Alhaji Adamu Abacha, the Sarkin Fulani Bali and Mr. Zaki David Gbaa, the  Ter Tiv Bali, agreed for a cease-fire to pave way for the displaced persons to return to their communities and peace to return to the troubled areas.

It was also agreed that an awareness committee should be set up to preach peaceful coexistence in the local communities.

The stakeholders also constituted a 15-man committee to find a lasting solution to the crisis and encourage the people to work together for the peace and security of the state.

Also, it was resolved that both should be vigilant and report suspicious movement and criminal activities in their domain to traditional rulers and security agencies as a way of preventing attacks.

Besides, the stakeholders advised members of the two groups to be watchful for third-party agents who were working hard to ensure that the crisis escalates at all costs.

Nigerian Politics 101: Malami was not comparing – he was wisely threatening and instigating a reprisal