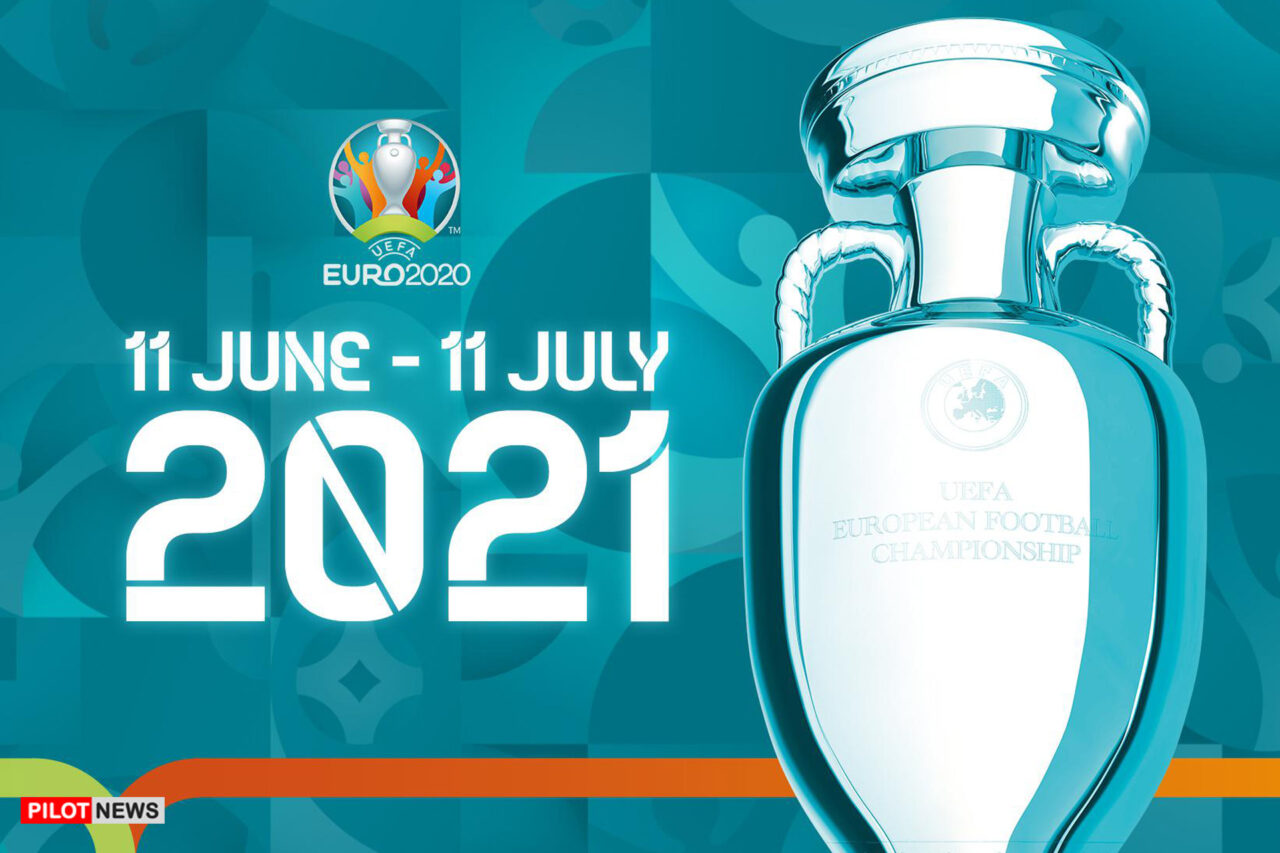 With England dealing with issues such as injuries and European final absentees, the Football Association (FA) confirmed a larger provisional squad would be announced on Tuesday rather than the definitive group.

Southgate has named a 33-man party that will be trimmed down to 26 players on June 1.

This will allow him to include injury doubts such as Harry Maguire, Jordan Henderson and Kalvin Phillips.

Speaking about his decision to name a 33-man squad, Southgate explained: “I think our situation is more complicated than any other country at the moment.

“We have known for a while that we have of this 33, 12 players still to play in European finals this week. S0, we were always going to need some additional players for the first part of the camp.

“Add to that a number of injuries… So, we felt that more time is going to help us make better decisions.”

There are first senior call-ups for Brighton centre-back White and Everton defender Godfrey.

Manchester United teenager Mason Greenwood has been recalled for the first time since being sent home after his debut in Iceland.

Eric Dier misses out, but Alexander-Arnold returns to the group alongside fellow right-backs Reece James, Kieran Trippier and Kyle Walker.

Bukayo Saka, Ollie Watkins and 17-year-old Jude Bellingham are among the others to get the nod.(dpa/NAN)

HIC ED Calls On Govt. to Pay Attention to Challenges of People at Grassroots