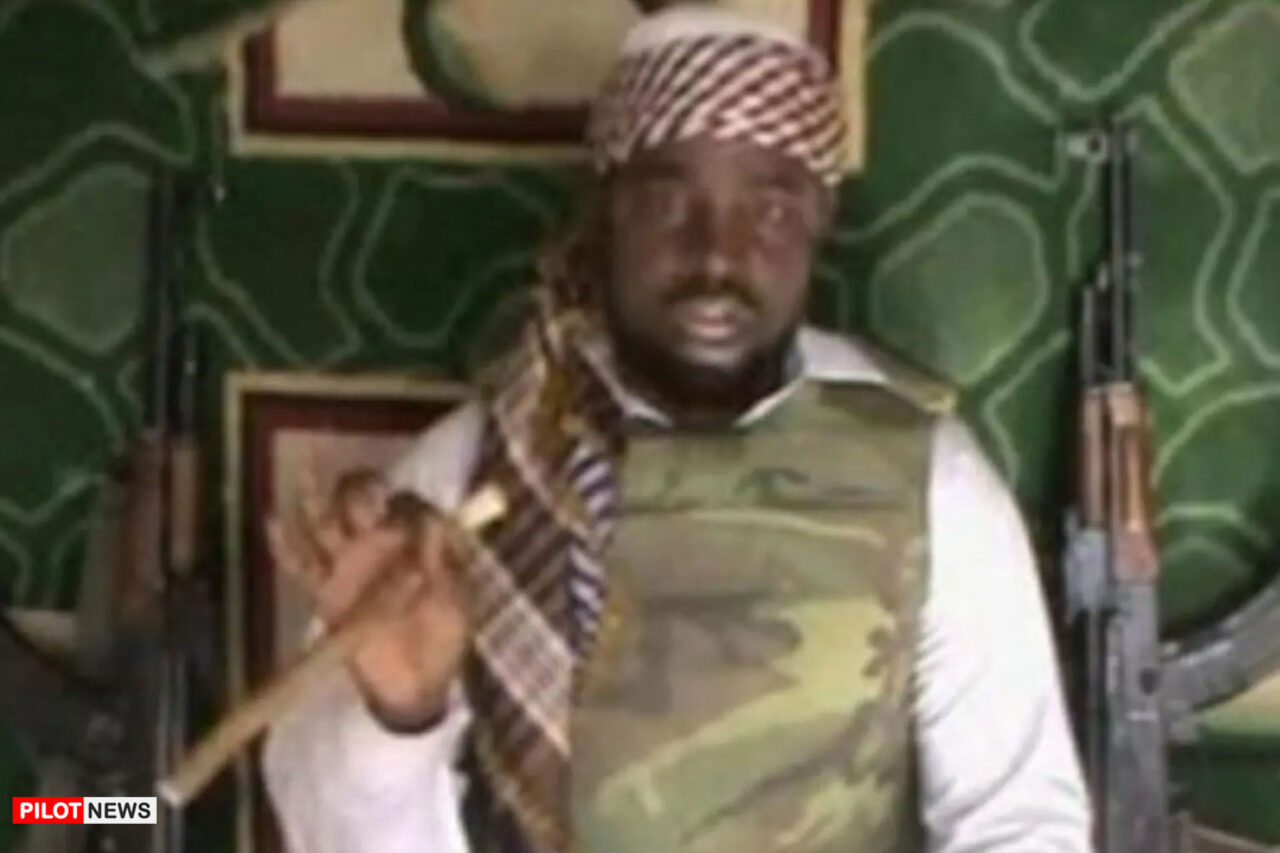 Multiple Nigerian media outlets reported last week that Boko Haram leader Abubakar Shekau has died or been mortally wounded in a confrontation with fighters from the Islamic State in West Africa (ISWA), a group that separated from Shekau’s Boko Haram in 2016. The Nigerian government has not confirmed the reports and is investigating. The caution is well-placed: Shekau has been reported dead at least four times since he became the leader of Boko Haram in 2009 following the police killing of founder Mohammed Yusuf.

This time, however, the reports have more credibility. The story is that ISWA fighters tracked down Shekau, killed his fighters, and then demanded that he swear allegiance to Abu Musab al-Barnawi, the head of ISWA. After a fruitless parley, so the story goes, Shekau tried to kill himself—and some within ISWA leadership—using a suicide vest. Another version has it that he shot himself in the chest, and a few of his followers escaped with the badly wounded Shekau, living to fight another day.

The split [PDF] between ISWA and Shekau’s faction in 2016 was over Shekau’s brutality against other Muslims and his use of child suicide bombers. Otherwise, the goals of the two were the same: destruction of the secular state, creation of a polity based on Islamic law, and the end of Western influence. Since the split, relations between the two factions have varied. Shekau was the recognized successor to Yusuf, while al-Barnawi was the latter’s son. Sometimes, they appear to have cooperated tactically. Of late, however, relations have been murderous. That ISWA tracked down Shekau and sought to compel him to accept al-Barnawi’s leadership is credible, as is that the erratic Shekau chose suicide instead.

Assuming Shekau is, indeed, dead, what difference will it make? ISWA has become the much stronger and better organized of the two factions. It trumpets its ties to the Islamic State (IS) group and cooperates with other jihadi groups under the IS umbrella active in the Sahel. ISWA could well absorb Shekau’s jihadi fighters. Shekau’s faction appeared focused on Nigeria and the Lake Chad Basin while ISWA has looked further beyond its borders. If ISWA is able to establish dominance over the various jihadi factions across the Sahel, it will become more formidable than Shekau’s faction was and a greater threat to the fragile states in the neighborhood.

Shekau was a monster, known for his brutal executions that he publicized, his use of women and children as suicide bombers, and his wholesale kidnapping: he orchestrated the kidnapping of the Chibok schoolgirls, more than a hundred of whom remain in captivity. He mastered the politics of terror. He was charismatic and erratic with some education: he deliberately misquoted Abraham Lincoln. He was also a religious leader and drew on the well of Islamic grievance in northern Nigeria to produce a belief system largely regarded as a perversion of Salafist-inflected Islam but one which has spread in the Sahel.