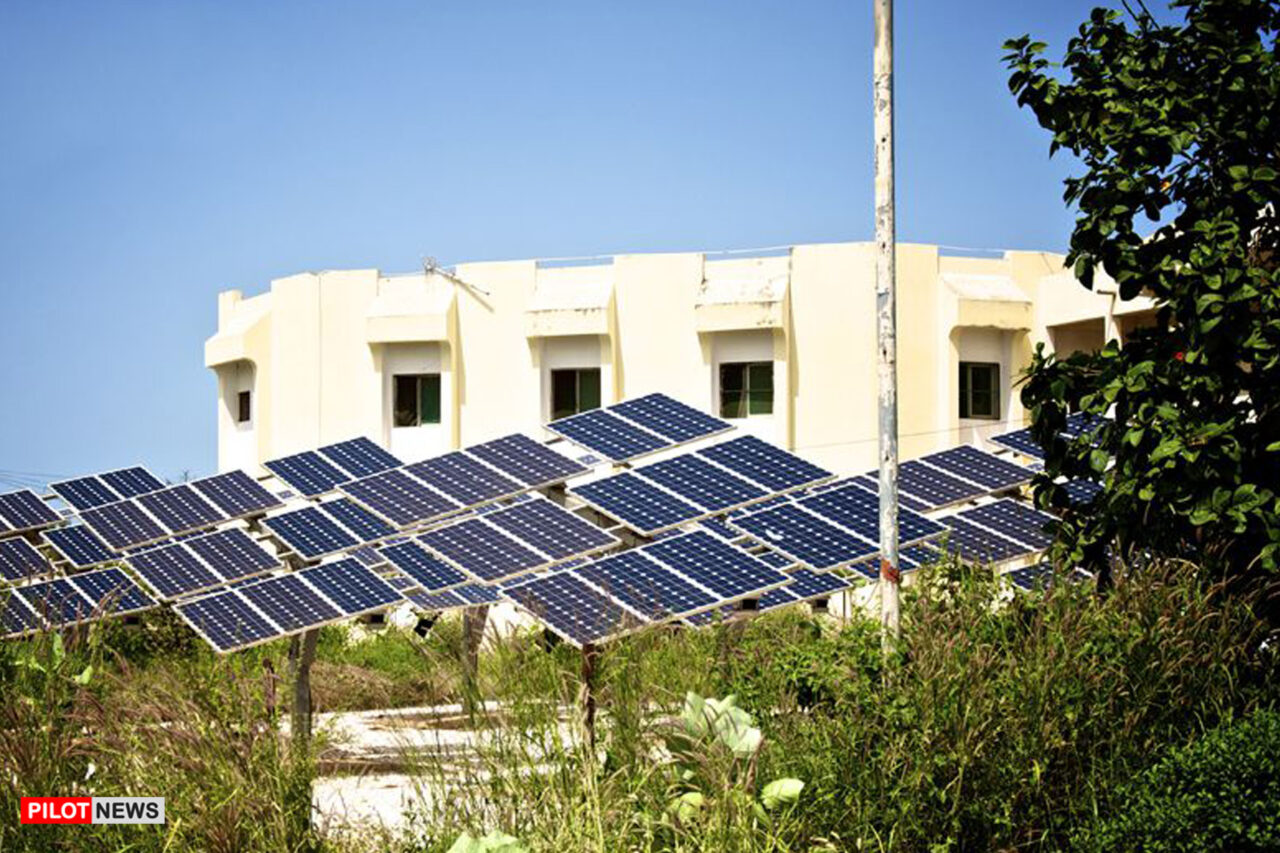 The new U.S. Climate Finance Plan aims to double contributions to climate funding for developing countries. A renewed emphasis on emerging economies is good news for the climate, but in presenting support as “protecting the world’s poorest” and helping “communities in need,” the plan reflects old thinking.

Climate finance is not charity to help the vulnerable or an incentive to reduce emissions. It is a rare opportunity to drive innovation and job creation across the world’s poorest economies. Portraying developing countries merely as victims in need of protection shortchanges both them and the window climate policy provides to recast international development, reframe climate justice, and advance U.S. diplomatic, development, and national security goals—particularly on the African continent.

Africa is home to the world’s youngest and fastest-growing population, which is increasingly urban and digitally connected. Countries across sub-Saharan Africa need to build economies prosperous and diversified enough to create 12-15 million new jobs each year, and cope with worsening climate impacts. The future of U.S. relations with the continent—and its ability to effectively help address security, migration, and economic challenges there—depend largely on whether it can help catalyze ambitious energy transitions to meet dynamic and evolving needs. China, Russia, and other strategic competitors have already caught on.

Fortunately, the United States has a ready response: Power Africa. The multiagency initiative has bipartisan support and an eight-year track record. But a transformative impact requires taking Power Africa to the next level.

To date, U.S. support for African energy has been most successful in catalyzing new (mostly) renewable generation and supporting off-grid solar companies in (mostly) rural areas. Both of these are valuable. But simply doing more of the same will not deliver a prosperous climate-resilient future. Many countries, hindered by limited grid systems, can now generate more power than their systems can absorb. And while off-grid solutions provide great value to certain populations, economy-wide job creation requires far larger-scale systems that can power cities, industry, and digital infrastructure.

The Biden administration should strengthen Power Africa and similar programs in Asia and Latin America to meet the climate challenge and support U.S. foreign policy objectives.

First, development capital must be focused in the countries where it will have the greatest effect. The U.S. International Development Finance Corporation (DFC), a new agency with a $60 billion war chest, is Power Africa’s main source of capital. The DFC’s current strategy aims to put at least 60% of all projects in low- and lower-middle income countries or in fragile states, and at least $10 billion in the global energy sector by 2025. The DFC could also commit to specific targets in the African energy sector, where additionality and impact are especially high. A development-forward, risk-tolerant approach will ensure that climate finance drives investment not just in more advanced markets like Kenya, Ghana, and South Africa, but in economies where raising capital is hardest—like Niger, Liberia, or Malawi.

Second, in many low-income regions, climate resilience poses the most immediate and severe threat to lives and livelihoods. The U.S. Climate Finance Plan pledges to triple adaptation finance by 2024, but its impact will ultimately depend on whether funds are truly “new and additional.” Resilience programs should consider energy itself as a tool for adaptation. Rising temperatures, for example, require air conditioning and cold storage that depend on abundant reliable electricity. The International Energy Agency expects residential cooling demand in Africa to increase by at least factor a 5 by 2040.

Third, the administration’s plan recognizes that a global energy transition will require more than wind and solar plants. The Department of State is tasked to drive cooperation on energy storage and low-carbon transportation—both critical for emerging economies and a chance to expand opportunities for U.S. firms. The DFC should consider creating a specific early stage venture capital window for new clean energy technologies, just as the DFC’s predecessor agency seeded early private equity funds.

Fourth, the United States must get into the grid game. In most African countries, efforts to bring more renewable power online are hindered by inadequate transmission and distribution. The Millennium Challenge Corporation could scale up grant funds for grid infrastructure (as it did in Senegal), while the DFC could consider replicating the British CDC Group’s promising transmission investment platform. USAID could increase its technical assistance for grid performance and management, and identify early opportunities for DFC to invest in private utility concessions, rural electrification, and utility services companies. Power lines and computer systems may not make for glossy photo-ops, but they are essential building blocks for a clean energy future.

Finally, the United States needs to meet countries where they are. This means less finger wagging, a bit more humility, and a lot more financial support for the ambitious energy transitions African countries themselves have proposed. Many—including Senegal, Ghana, Mozambique, and Nigeria—see their domestic natural gas resources as key to expanding energy supply and shifting away from more carbon-intensive fuels. The U.S. Climate Finance Plan seeks to end international investment in fossil fuels, but acknowledges that “in limited circumstances, there may be a compelling development or national security reason” for continued U.S. support. Those reasons and the framework for evaluating them need to be clear.

For Africans, reliable abundant energy is the foundation for creating decent jobs and tackling climate change—just as it is for Americans. Achieving a clean energy transition will be the preeminent global challenge of the next half century. An ambitious U.S. effort to support this work in Africa and other emerging regions is smart policy for the climate, for national security, and for a prosperous and inclusive global economy.