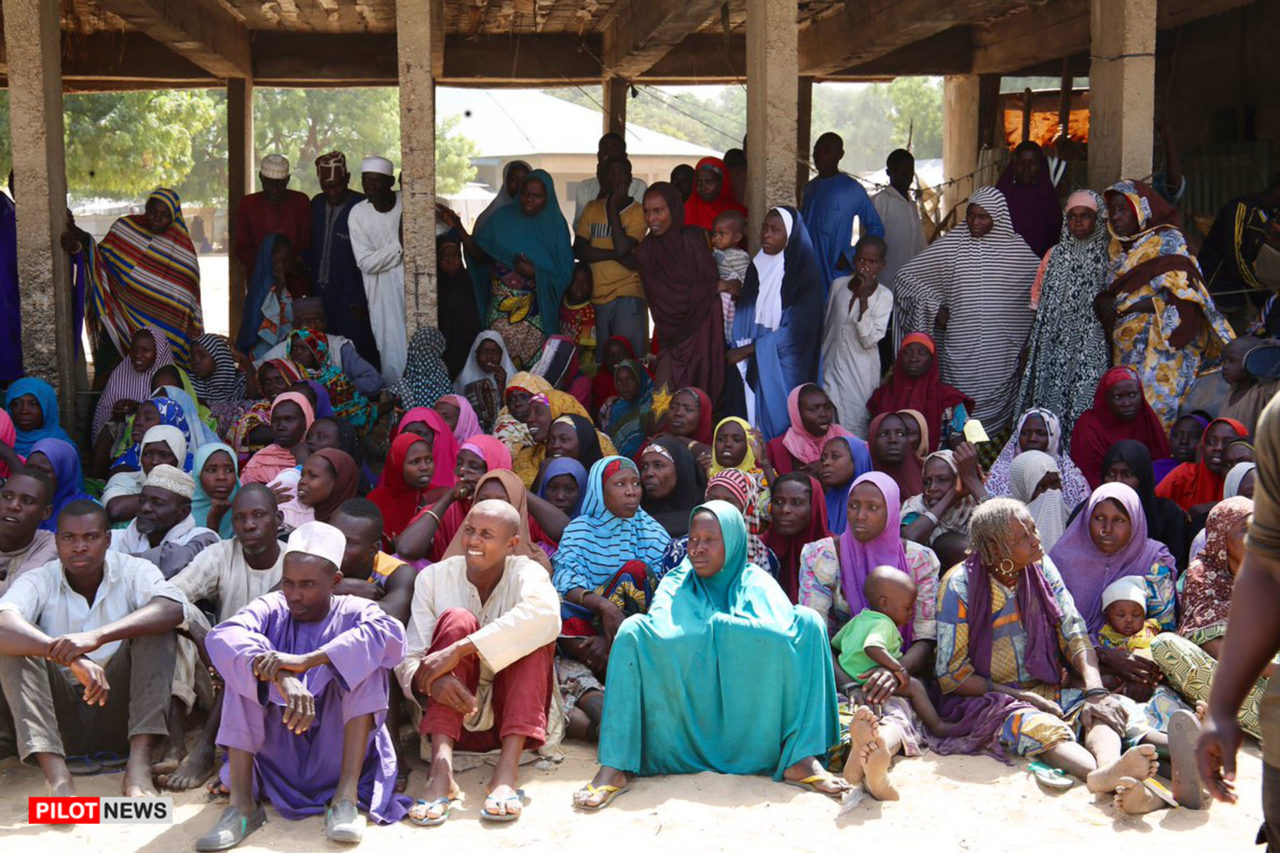 As part of the plans to close all IDP camps in Borno state, the government has shut down another Internally Displaced Persons (IDPs) camp located at the state NYSC orientation camp in Maiduguri.

The Camp which houses about I, 464 households was closed by officials of the state government on Monday in Maiduguri.

The camp was the second to be closed by the government in three days in its bid to return all IDPs back to their communities.

Kolo said the government plans to close another camp housing about 1000 households in Monguno for resettlement in Marte next week.

“The exercise will continue till December,” Kolo said.

According to Kolo, with the closure of the two camps, the state now has only 25 out of the original IDP camps.

In a remark Mr Mustafa Gubio, the state’s Commissioner for Ministry of Reconstruction, Rehabilitation and Resettlement, said the closing of the camp was to allow for renovation work to take place at the NYSC orientation camp.

Also speaking, the state’s Commissioner of Agriculture, Mr Bukar Talba, said the government has established mega farms in Auno and Damasak to be allocated to the returnees IDPs ahead of 2021 cropping season.

Talba said personnel from Nigeria Security and Civil Defence Corps (NSCDC) had been mobilized to provide security for the farmers at the farms.