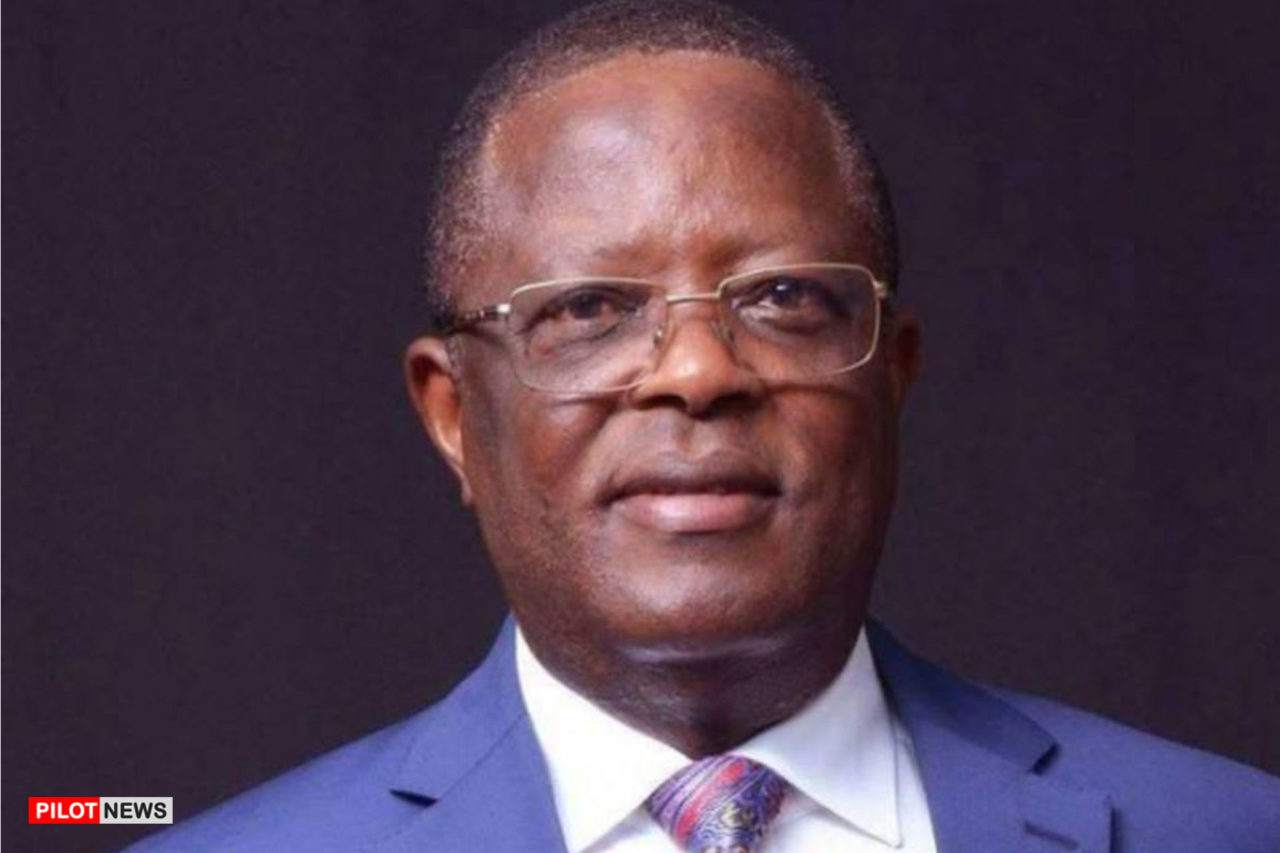 ABAKALIKI — Ebonyi government on Wednesday said that no fewer than 848 athletes would participate in the state elimination stage of the ongoing maiden edition of Gov. David Umahi Schools Sports competition.

The state Commissioner for Sports, Mr. Charles Akpuenika, told journalists in Abakaliki that the inauguration for the event had been fixed for June 3.

Akpuenika explained that the local and the zonal elimination stages of the competition concluded on May 27, was successful.

The commissioner, who broke down the number of qualified athletes for the competition announced that 320 contingents would be representing Ebonyi North, 336 for Ebonyi South, while 192 would represent the Central.

Also speaking, the immediate past Commissioner for Education in Ebonyi, Dr. Onyebuchi Chima commended the participants and urged youths across states of the federation to embrace sports to tackle the rising state of insecurity.

Chima commended Gov. David Umahi for the reintroduction of the schools sports, describing it as the `best tools’ to overcome social vices not only in the state but the country at large.

“You cannot separate sports from everyday learning and teaching. Sports are part of education, and so far, we have recorded hitch-free competition in the local and zonal elimination stages.

“Thank God we have not recorded security challenges and we will continue to do our part to protect our children during and after the event,’’ Chima stated.

The News Agency of Nigeria (NAN) reports that the event, tagged “Gov. Dave Umahi Schools Sports Competition”, began on May 14 in the 13 local government areas of the state.