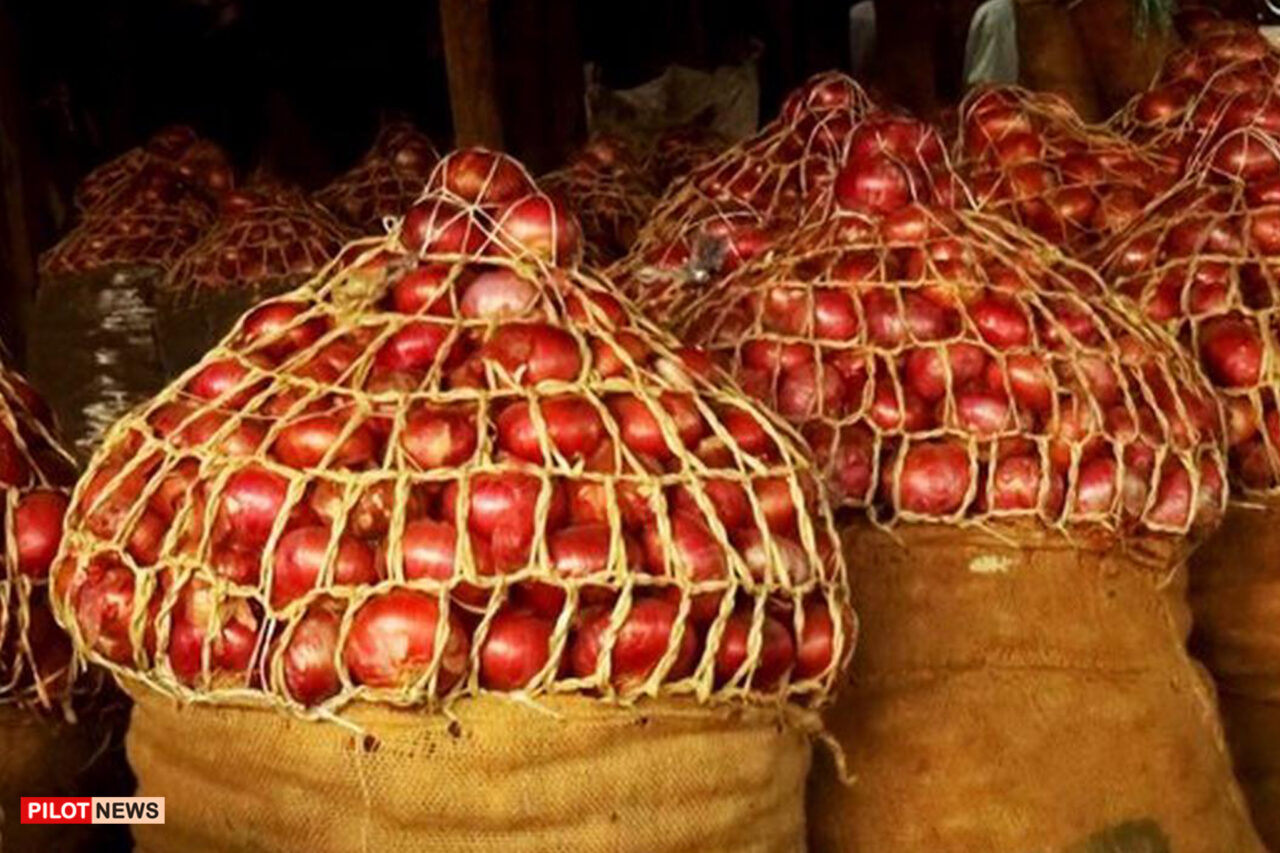 SOKOTO — The Association of Onions Producers, Processors, and Marketers of Nigeria (OPMAN) has threatened to stop the supplying of Onions to the entire Southern part of Nigeria unless certain conditions laid down by the association are met.

He disclosed that about N4.5 billion worth of Onions and properties were destroyed by suspected hoodlums across the Southern States in the last few months in addition to the loss of lives of members of the association without any compensation.

“State Governors should urgently collaborate with the federal government to set up a committee to look into the root causes of the numerous attacks on members of the association, or face total consequences.”

“Reference to the national executive meeting held today, we are here to report to the members of the public that following the incident that happened in Aba, Abia State, Shasa in Oyo State and Mbaise local government area of Imo State respectively which results in the loss of; in Aba, three members, destruction of about 30 trailers and 9 utility cars, 50 stores and 10,000 bags of Onions including other valuables.”

“During the last #EndSARS protests, other people were compensated leaving out our members. And In Shaha where we lost 27 lives, 5 trailers, 5,600 bag of Onions, 12 utility cars and other valuables.”

“Also, in February, this year, in Imo State, two trucks of Onions were lost worth about N13, 000,000. The above problems resulted to our earlier action to suspend the supply of foodstuffs to the Southern States in February through our parent union.”

“After full deliberation by the executive of members of this association and the failure of government to respond to our cry, we have thereby reached these decisions.”

“We are calling on the state and federal government to restore law and order in the state. We also called on the good people of the Southern part of Nigeria to live with the Hausa community in peace, as we are only for our lawful businesses.”

“We also called on state government to collaborate with federal government to set up a committee to investigate the incident that leads to the loss of lives and properties of our members.”

Isa however said if the government failed to adhere to the demands of the association, “we are shutting down the supply of Onions to the entire South by Monday, June 7, 2021.

“There will be no truck that will off-load Onions by 12midnight of Friday 11th June, 2021,” he added

He noted that this included respecting and protecting the rights of all people to communicate, to share information freely and responsibly, and to enjoy privacy and security regarding their data and their use of digital communications.

Members of the Synagogue Church Of All Nations Held Mini Service