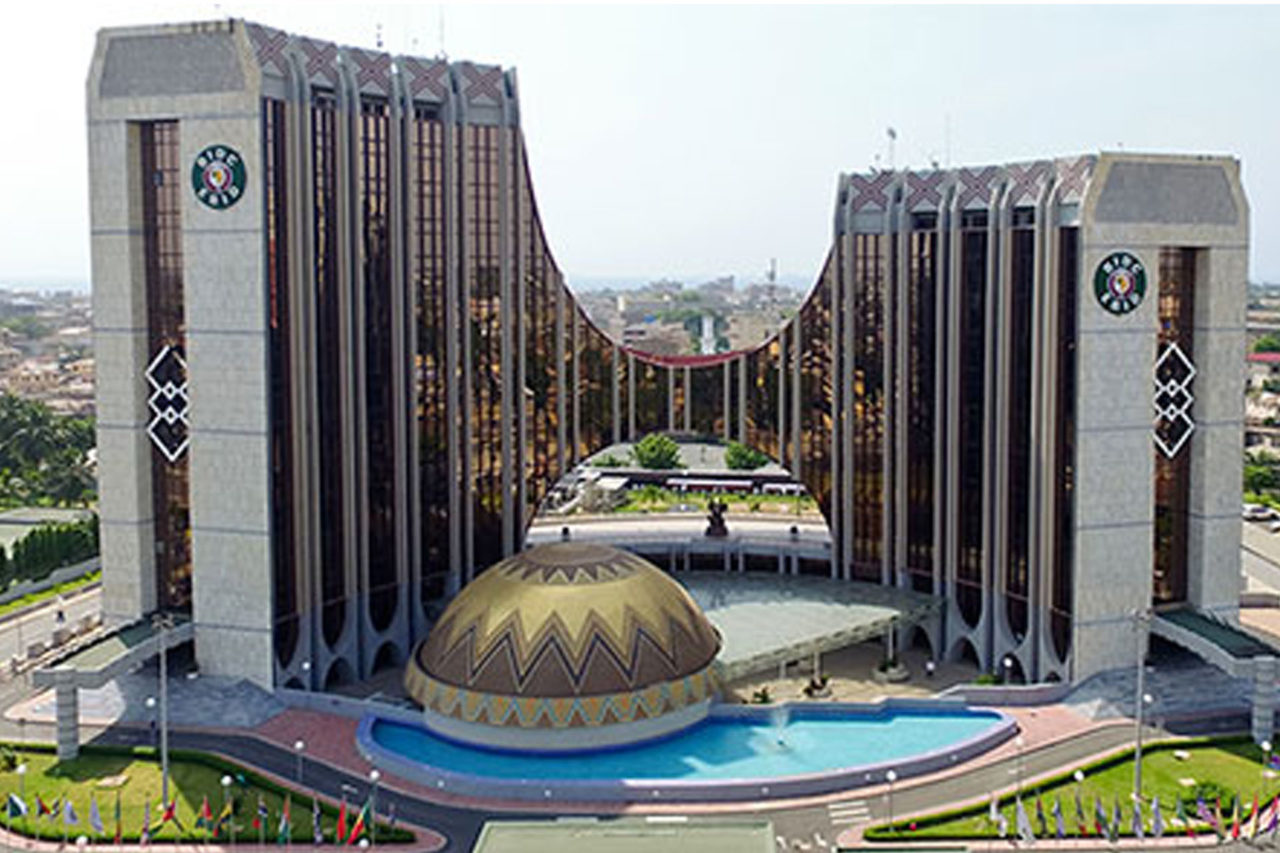 ABUJA — The ECOWAS Parliament has launched Parliament for Street Children to curb the increase in the number of children on the streets in the region and to serve as the voice for the deprived and abandoned kids.

Tunis, who decried the rise in the number of children on the streets, noted that Children’s rights are, therefore, to be protected as backed by the United Nations as such the UN set aside a day to celebrate children in a bid to protect children all over the world.

“We’ve observed an increase in the number of children that are attracted to the street for various reasons, particularly the death of their parents or instability created by violence and wars.”

“Street children are deprived of all of their rights and it is up to the government to ensure that these children reach their full potential.”

“Curbing the wave of violence and other factors that contribute to the number of street children is our collective responsibility.”

“I am happy to identify with ECOFEPA and other partners in recognizing their role to give a fresh life to these children by establishing this parliament for street children.”

“We should support the children. Street children without homes and families represent the greatest challenge for us to tackle because they need long-term intervention.” He added.

He further stated that this was a very important stage in the efforts to rehabilitate the children to participate in governance and democratic life without resorting to violence.

In her remark, the Vice President of Liberia, Mrs Jewel Taylor who spoke through video conference, stressed that no child should ever be deserted or harmed by those who have the duty to protect them.

“I applaud the Speaker and Members of ECOWAS Parliament, especially female members, for using the ECOWAS parliament to advance the cause of Children living on the Streets.”

She stressed the need that such children must be taken off the streets and prepared for the future ahead of them.

“These children are easily taken advantage of and become prey to child traffickers, drug peddlers and ritual killers.”

“Indeed the street children syndrome is an ill wind that blows no one any good; it is a dangerous phenomenon and we must take every drastic step to reverse the trend.”

“This, we must do for the love of the street child and the love of ourselves; lest we forget, the kidnappers, bandits and robbers of today were mostly street children of yesterday.”

“Also, the criminals of many years to come are the children of today who are not rescued from the street; so, the vicious cycle will not stop except we take conscious steps to do so.”

“At the African First Ladies Peace Mission, we believe that the most potent step to stop the street children syndrome is to attack the conditions that breed them in the first place,” she said.

Other speakers who delivered goodwill messages also cautioned that the menace of street children was like a time bomb that would hunt societies in the nearest future.

They warned that the efforts to ensure a good life for future generations could be derailed if the challenge of street children was allowed to fester.

Highpoint of the event was the displays by one of the street children of his soccer and ball control prowess on the floor of Parliament.