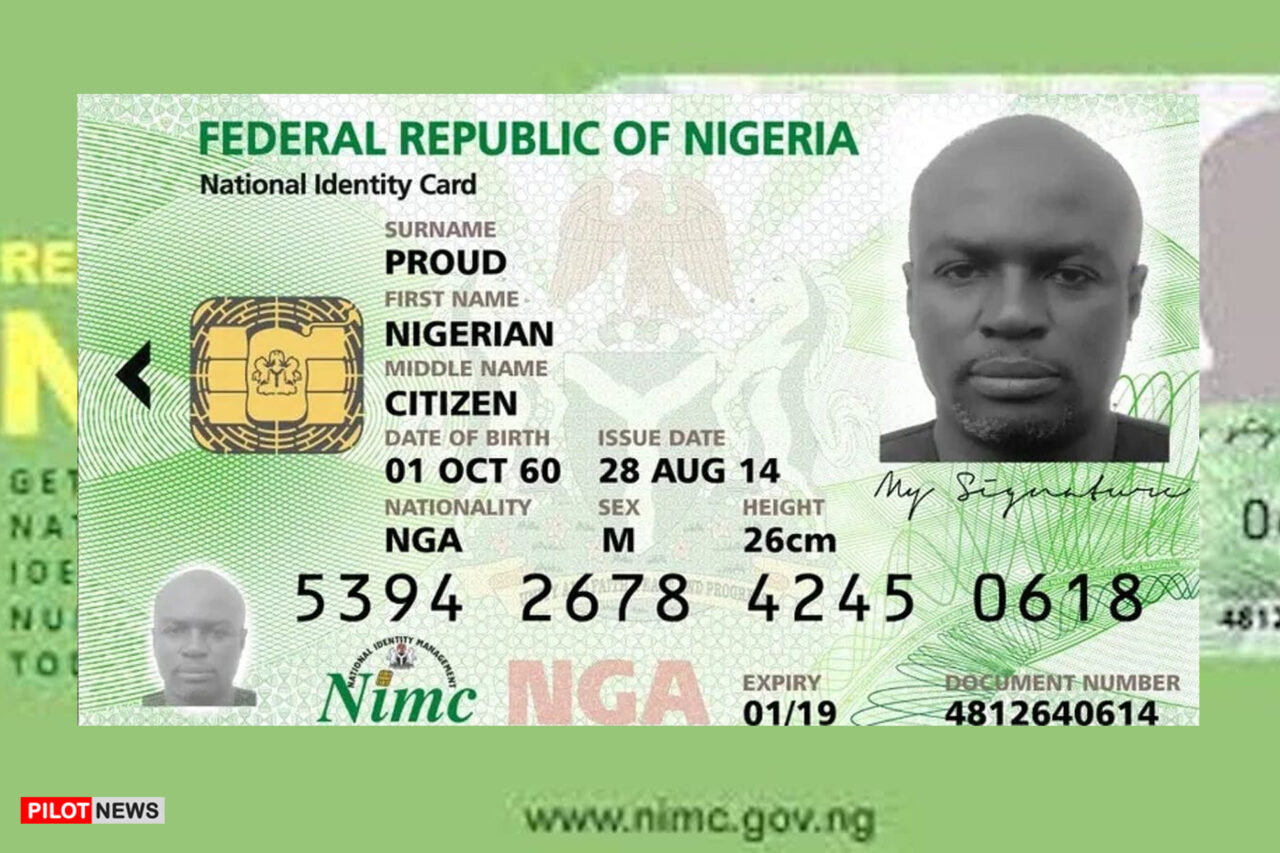 Recall that on May 4, the federal government approved the extension of the deadline for the NIN exercise to June 30.

The extension, the federal government said the postponement of the deadline was also based on the request by stakeholders for an extension until June 30 in order to make it easier for all citizens and legal residents to register.

Malam Isa Abdulmumin, National Identity Management Commission NIMC Bauchi state coordinator, made this known in an interview with newsmen in Bauchi, said the exercise has recorded a great turnout.

”The number ought to be much higher than what was recorded considering the population size of the state.”

”We have registration centres in 15 local government areas. NIMC Staff members are working daily to achieve wider and effective coverage,” he said.

He called on those who are yet to register and obtain their NIN, to do so.

He commended a lawmaker Jamilu Barade, representing Bauchi Central Constituency in the state House of Assembly for spending N800,000 to overhaul the commission’s transformer.

By this act, He said by this act, electricity has been restored in the state NIMC office.

Chairman, PSC On COVID-19 In Nigeria Expresses Concern Over The Spread Of The Disease