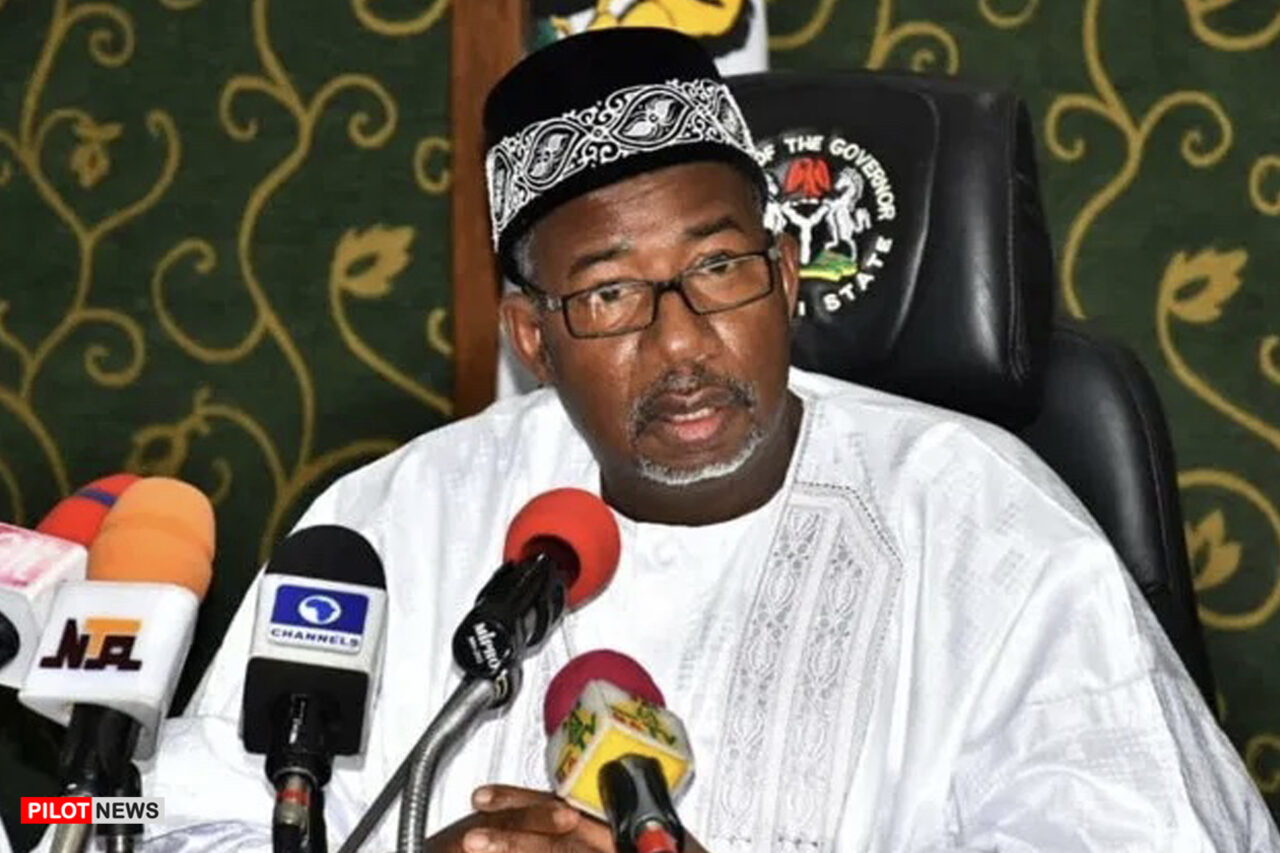 The number of people who have lost their lives to the recent cholera outbreak in Bauchi State has raised to 37 in 15 local government areas of the State.

In data made available to journalists in Bauchi by the Executive Chairman of the Agency, Dr Rilwanu Mohammed, the BSPHDA disclosed that 1,799 cholera cases were recorded between 25th May 2021 to date.

In LGA by LGA analysis, the data report indicated that Bauchi LGA led the pack with 1,334 cases and 18 deaths recorded, while Toro LGA recorded 165 cases with four deaths.

Recall that the immediate past Commissioner for Health in the State, Dr Aliyu Maigoro, had on 25th May, 2021, announced the outbreak, with a 37-year-old housewife who reported with the disease at the Burra General Hospital on 24th April, 2021.

Maigoro disclosed then that 20 people had died from the disease, while 322 people affected were being managed.

Meanwhile, the Executive Chairman of the Agency, Dr Rilwanu has assured that the state government, through the BSPHDA has begun decontamination of affected households across the State, as well as the chlorination of wells.

The executive chairman stated that the Agency had also been referring detected cholera cases to cholera treatment centres, while it had been supplying medics and commodities through its logistics unit to the treatment centres in order to tackle the spread and control the disease in the State.

Nigeria Has 2,956 Inmates On Death Row