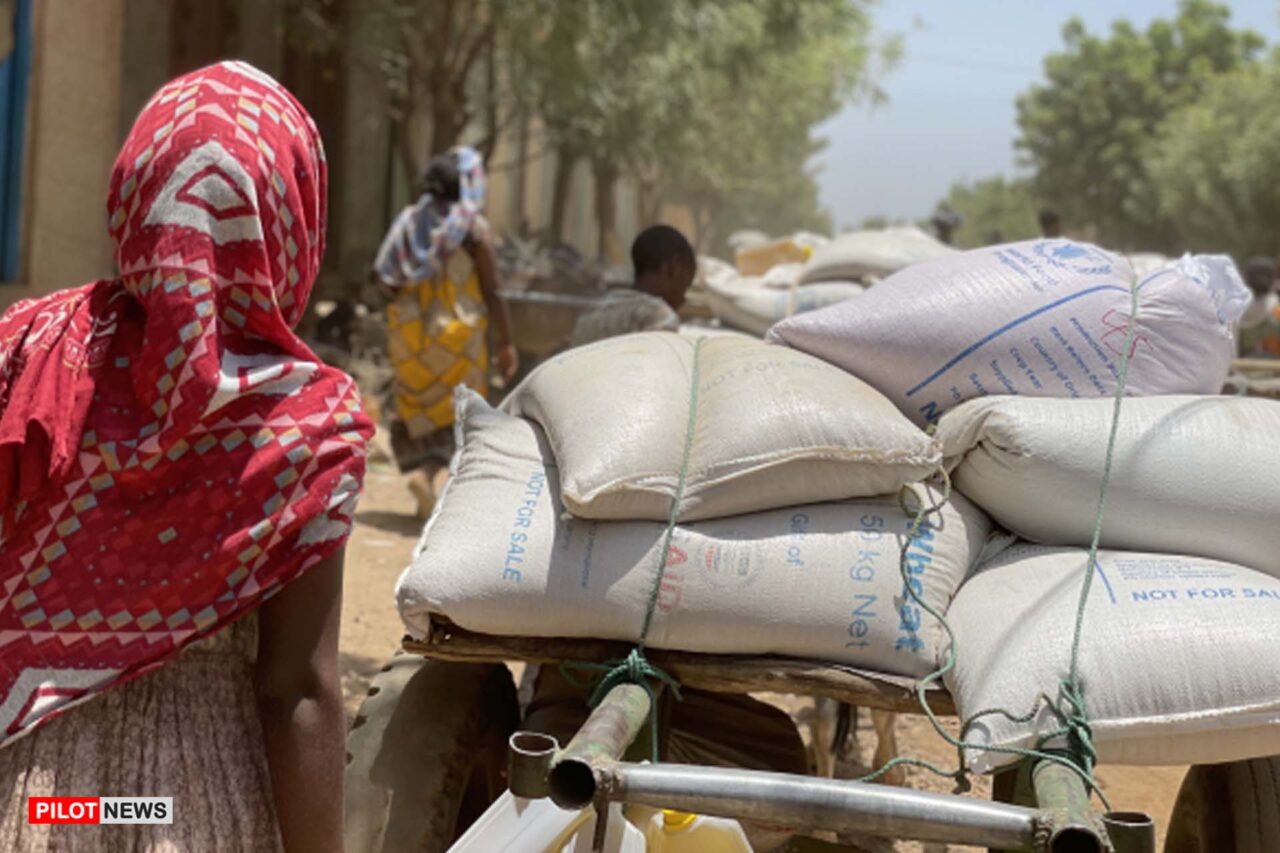 New York — The United Nations (UN) has warned that hundreds of thousands of people are suffering from famine in the northern Ethiopian region of Tigray in spite of a ceasefire.

“One of the most distressing trends is an alarming rise in food insecurity and hunger due to conflict.

“More than 400,000 people are estimated to have crossed the threshold into famine, and another 1.8 million people on the brink of famine,” Ramesh Rajasingham, the emergency relief coordinator for the UN Office for the Coordination of Humanitarian Affairs (OCHA) told a special session of the United Nations Security Council.

The numbers facing famine are even higher, according to other estimates.

The ceasefire, announced on Monday, came eight months after the Ethiopian government in Addis Ababa launched a military offensive in November against the Tigray People’s Liberation Front (TPLF), which had held power in the Tigray region.

There have been tensions between the TPLF and the central government for years.

In the meantime, other actors have become involved, including Eritrean troops and militias.

Hundreds of thousands of people were forced to flee the conflict and Rajasingham said 2 million people had been displaced in the northern region.

A further 5.2 million people are in need of humanitarian aid, he said, noting that the vast majority were women or children.

The ceasefire is supposed to enable humanitarian organisations to work unhindered in the region, but their access has been hampered for months by the security situation, bureaucratic hurdles and a lack of electricity, internet, and telephone connections.

A bridge leading to Tigray that was critical for delivering supplies was destroyed earlier this week.

Meanwhile, UN political affairs envoy Rosemary DiCarlo warned that despite progress, there was “potential for more confrontations and a swift deterioration in the security situation, which is extremely concerning.”

Critical Race Theory and Ravages of the White Fragility Concept