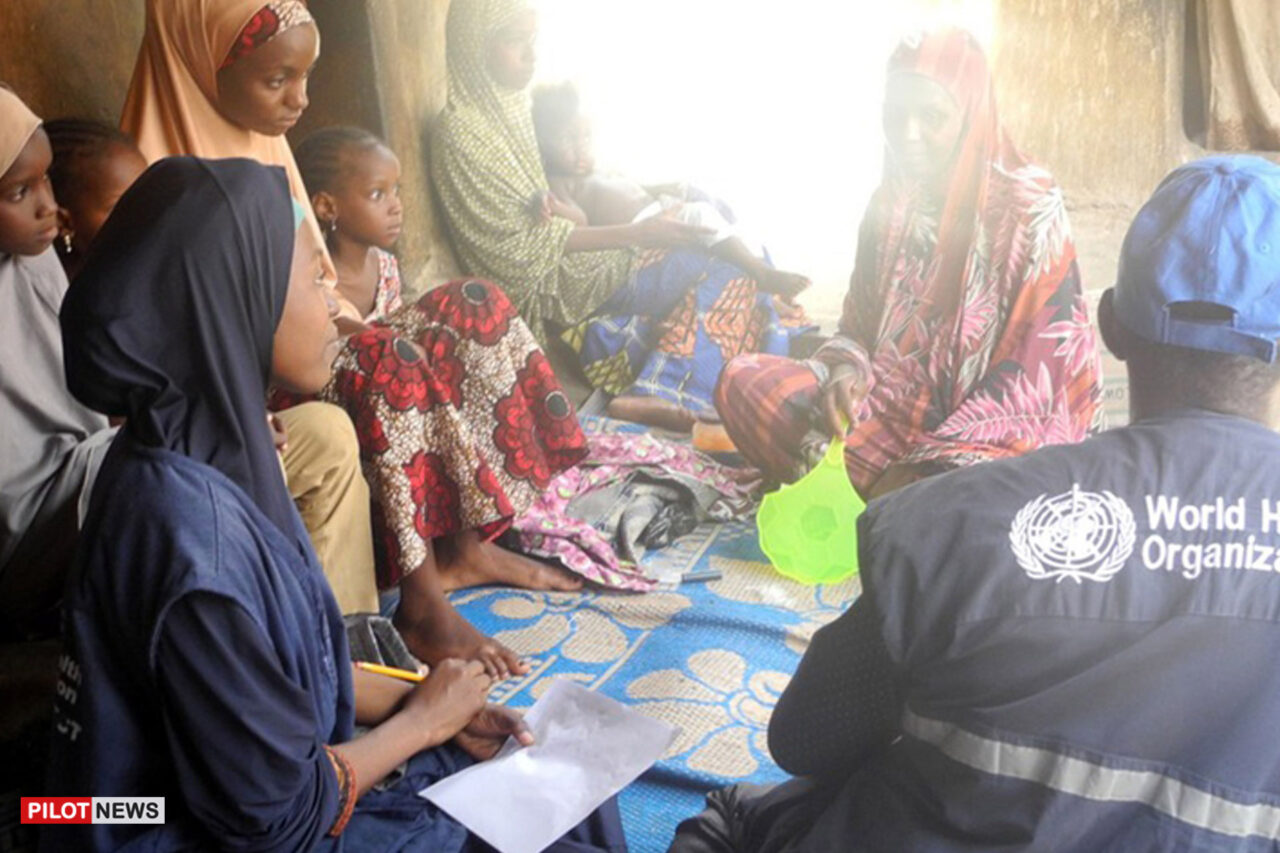 Over 300 persons have been admitted of cholera following an outbreak of the disease in the Dass Local Government Area of Bauchi State.

Director of Programmes, Bauchi State Primary Health Care Development Agency (BASPHCDA) Hajia Suwaiba Yakubu Jibrin was in Dass Local Government Area of the state on Thursday where she assessed the situation of the outbreak in the area.

The ActionAid Nigeria has urged the state government and Nigeria Centre for Disease Control (NCDC) to declare a state of emergency over the outbreak in the state to save the residents from the disease.

As part of its fight against the disease, ActionAid has donated 1,500 kits to the Cholera Treatment Centres (CTC) in Bauchi, Ningi, Dass and Toro where children as young as six years old were seen taking the medication under mango shades due to congestion.

She implored households to observe critical hygiene rules by ensuring that food is always prepared under hygienic conditions.

Earlier, the Residence Programme Coordinator of ActionAid, Mr. Anicetus Atakpu had commended the Bauchi State government for its effort so far but regretted that “there is a disconnect between agencies of government because if there is better synergy, a record of infected persons and fatality will not be this high, so we advise the government to bring in more hands.”

In FCT, the Minister of State, Dr. Ramatu Aliyu, said suspected cases of cholera in the territory rose from 604 to 698 within 72 hours.

Aliyu noted this at the continuation of sensitization to cholera and other acute diarrhea diseases in Pyakasa and Gwagwa communities on Thursday in Abuja.

Buhari Calls on Historians, Intellectuals to Be Fair in Documenting His Administration

Lagos Restricts Movement as it Goes Into LG Poll on Saturday