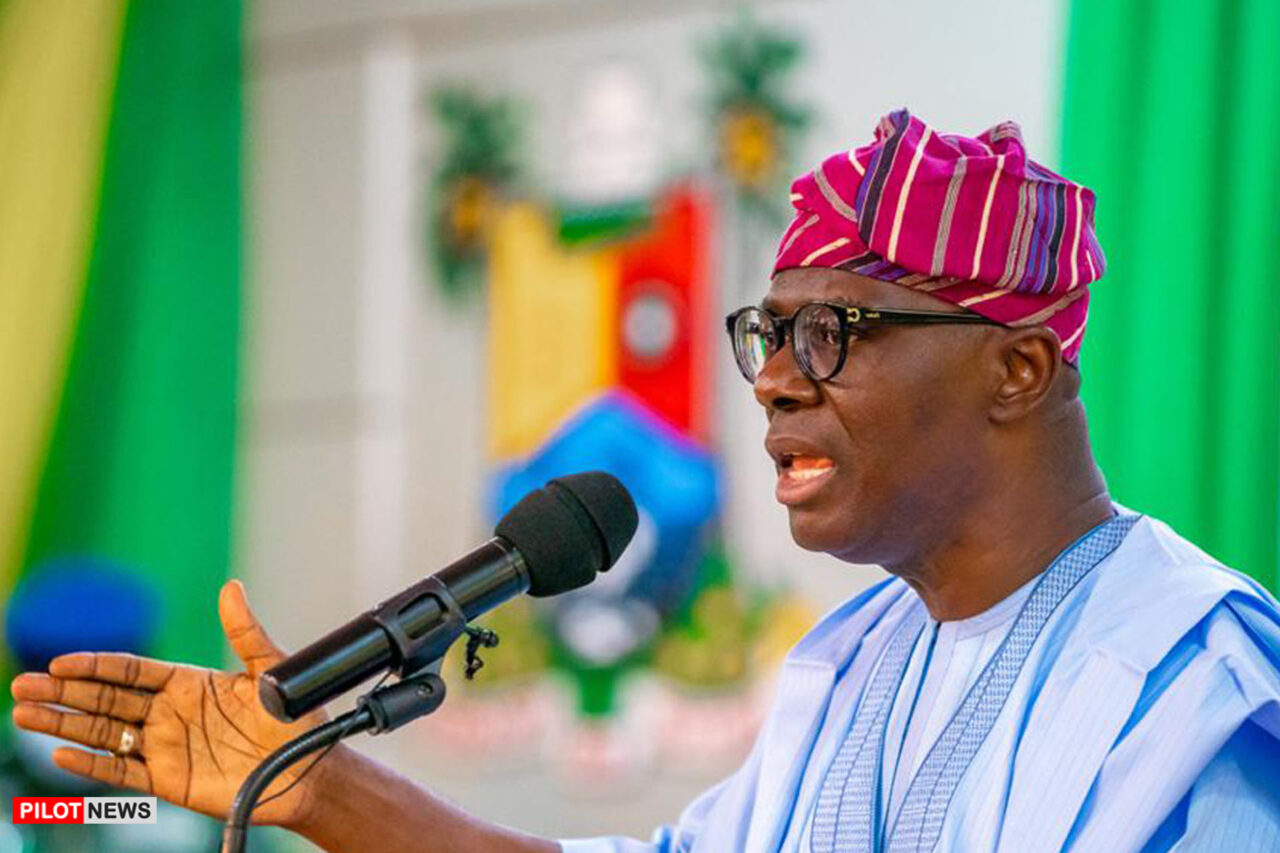 LAGOS — The Lagos State Government has announced the restriction of movement in the state for the weekend is it planned to hold Local Government elections in the state on Saturday.

This was announced in a statement by the State’s Information and Strategy Commissioner, Gbenga Omotosho, on Thursday evening, noting that movement will be restricted in the country’s commercial centre on Saturday, July 24 between 8am and 3pm.

“The restriction is to enable the Lagos State Independent Electoral Commission (LASIEC) to conduct hitch-free elections into positions of Chairmen and Councillors in all the 57 Local Governments and Local Council Development Areas,” the commissioner explained as he urged residents of the state to participate in the polls.

“The restriction will facilitate the ease of movement of the electorate, election materials, and LASIEC officials for the sanctity of the election, effective monitoring, and enhanced security.”

Over 300 Persons Admitted of Cholera