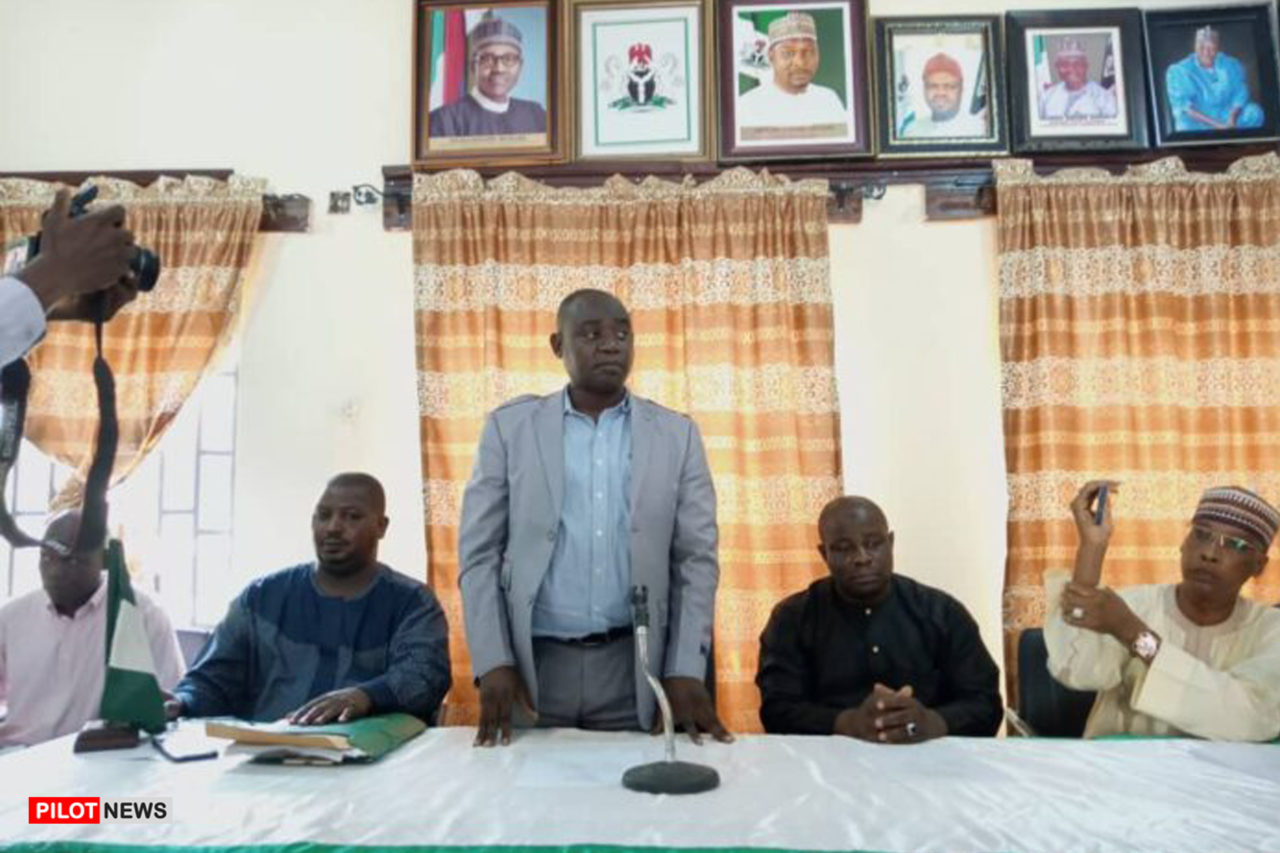 YOLA — Members of the Nigeria Union of Journalists (NUJ) Adamawa state council have decried the high cost of living being experienced by the citizenry and called on government and political leaders to address the issue.

The members made their feelings Saturday during a congress meeting of the union noting that prices of foodstuffs are skyrocketing on a daily basis.

They lamented that a bag of maize is now sold around N23, 000.00 while a bag of Beans attract N25, 000.00 in the state which is not commensurable with their earnings.

Comrade Ishaka Donald Dedan, chairman of the council while addressing the members explained that the leadership of the union will continue to prioritize the welfare of members, and solicit for more cooperation and understanding.

He announced that very soon the council will embark on screening of its members in the state with a view to fish out quacks, and urged authentic members to renew their registration as professionals, while those yet to register to hasten and do so.

Concerning Questions over Sacking of Pastors at the Winners Chapel Church