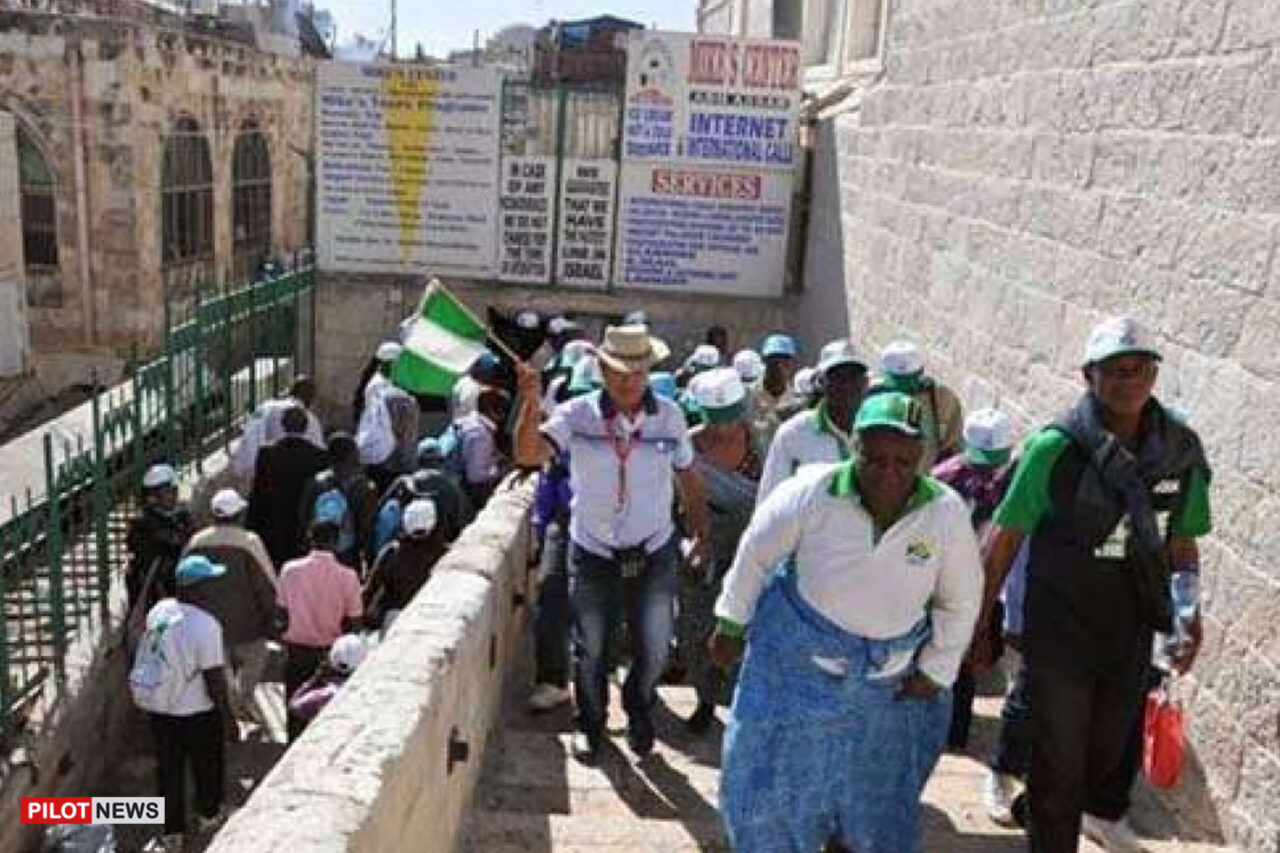 As the 2020 main pilgrimage to the Kingdom of Jordan kick-off, the Nigerian Christian Pilgrims Commission (NCPC) has warned intending pilgrims against abscondment.

The Executive Secretary of the commission, Rev. Yakubu Pam, gave the warning at the event held on Saturday at the Yakubu Gowon International Airport Heipang, near Jos, with the theme: “Pilgrimage of Peace and Development”, said pilgrimage was purely a spiritual exercise and not tourism.

Pam announced that 2,500 intending pilgrims would be performing the 2020 pilgrimage, explained that the choice of Jordan to perform the pilgrimage was because Israel was still under lockdown due to the advent of the COVID-19 pandemic.

He said the commission had put all security measures to check attempts by pilgrims to abscond, adding that defaulters would be made to face the full wrath of the law.

“Pilgrimage is a spiritual exercise, not tourism as many view it.

“We believe those who are embarking on this year’s pilgrimage should know that we shall be engaged in praying not only ourselves but also for the nation.

“The commission has put every security measures on ground to check defaulters.

“During the screening, we carefully dig information regarding every intending pilgrim and to the best of our ability, we shall have a zero abscondment as we embark on this Jordan experience,” he said.

Pam added that the decision by the commission to begin airlift of pilgrims from Plateau would address the security challenges faced in the past by pilgrims.

He thanked President Muhammadu Buhari for approving the conduct of the 2020 pilgrimage.

On his part, Rev. Fr. George Gorap, the Executive Secretary, Plateau Christian Pilgrims Board, described the airlifting of pilgrims from the state as historic, noted that the initiative would be a catalyst for development.

He added that it would boost economic activities in the state.

Gorap, however, called on the intending pilgrims, particularly those from Plateau to be of good conduct while in the Holy Land.

Foundation To Sensitive Youths On Dangers Of Political Thuggery

Counsels To Igboho To Block His Extradition