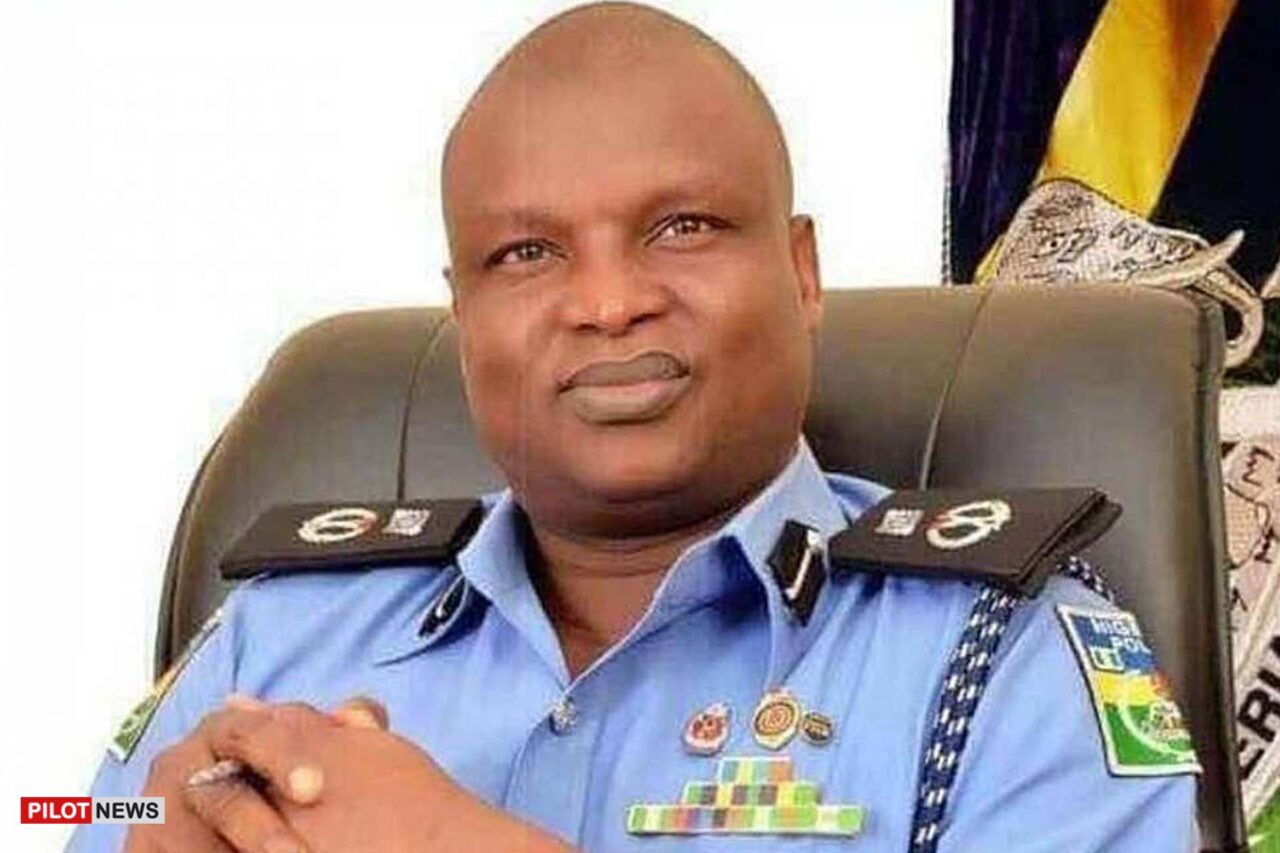 The Inspector-General of Police (IGP), Usman Alkali Baba, has ordered the probe of the allegations against Abba Kyari, a deputy commissioner of police.

The development was disclosed in a statement issued by Frank Mba, the police spokesman.

The Federal Bureau of Investigation (FBI) had earlier uncovered how the DCP had been brided by an embattled Instagram celebrity and fraudster, Hushpuppi to jail one of his associates over a $1.1 million scam.

The FBI also noted that Hushpuppi had hosted Kyari in Dubai.

In response to this revelation, the IGP ordered an internal probe, stating that the police force is in pursuit of justice and the strengthening of its professional relationship with the FBI and other international partners.

But the top detective denied the allegation, claiming that his “hands are clean”.

In the statement, the IGP vowed to ensure that the truth is revealed.

“Sequel to the receipt of allegations and indictment processes from the Federal Bureau of Investigation (FBI) against one of the personnel of the Nigeria Police Force, DCP Abba Kyari, the Inspector General of Police IGP Usman Alkali Baba psc (+), NPM, fdc has ordered an internal review of the allegations.

“The Nigeria Police Force reaffirms its commitment to the pursuit of justice and the strengthening of its professional relationship with the FBI and other international partners. Further developments on this case will be communicated to members of the public accordingly,” the statement read.

NERC To Fine DisCos For Wrongful Disconnection Of Electricity