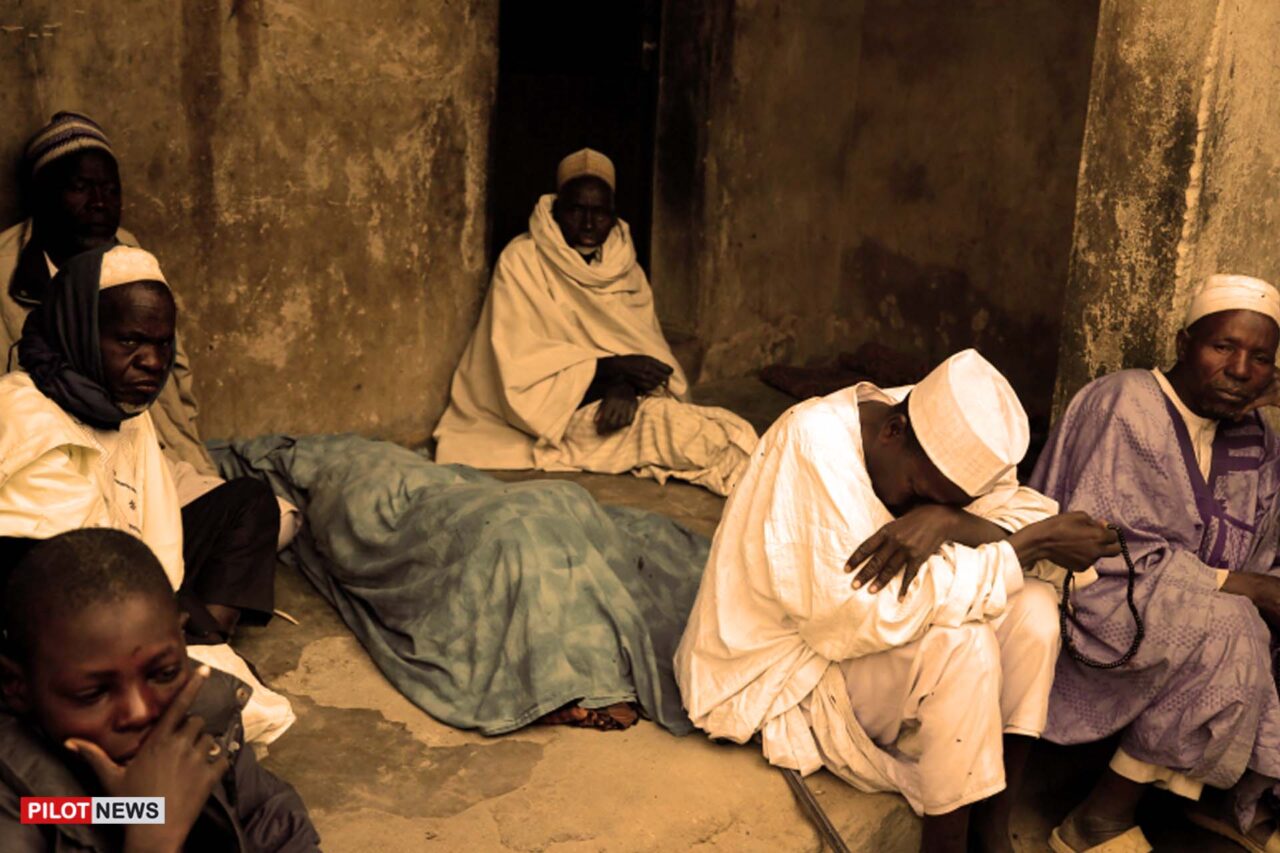 Dr. Joseph Ngbea, Commissioner for Health and Human Services says no fewer than 21,000 persons are suffering from mental health disorders in 23 local government areas of Benue State and are currently placed on treatment.

Ngbea, who spoke through the mental health desk officer, James Ngutswen, stated that the National Council on Health during its activities in Kano State gave Benue the Award of Excellence for its Optimal Performance in Mental Health which has helped in alleviating the plight of families and patients with the disease.

The Commissioner attributed the increased cases of mental health disorders in the state to the invasion of Benue communities by gunmen and armed herdsmen.

He said the constant attack and displacement of farmers from their ancestral homes has left thousands of them in psychological trauma.

Although he did not give a breakdown of the figure in each local government area, Ngbea said the state government in partnership with the Australian Aid through Comprehensive Community Mental Health Programme (CCMH-P) had ensured that mental health diagnosis and treatment services are available in all the 23 local government general hospitals.

“To bring mental health services closer to those in the interior, 144 primary health care centres in the 276 council wards across the state are also offering the services.”

“The ministry has embarked on awareness creation and enlightenment campaigns to over 30 schools across the state to help protect the youths from harmful practices that may predispose them to mental health illness.”

“There is also an efficient Drug Revolving Fund (DRF) in all the health facilities providing MH services and for now Benue State is the only state reporting the services on District Health Information System (DHIS) a national platform on which Nigeria’s data pool is collected,” he said.

While commending the Benue State government for the feat achieved so far in mental health disorder, through the sustained approval and release of the budget, he said this has helped the Ministry of Health and Human Services to scale up its activities on mental health.

Nigeria to Receive 4.8m Doses of Vaccines on Monday