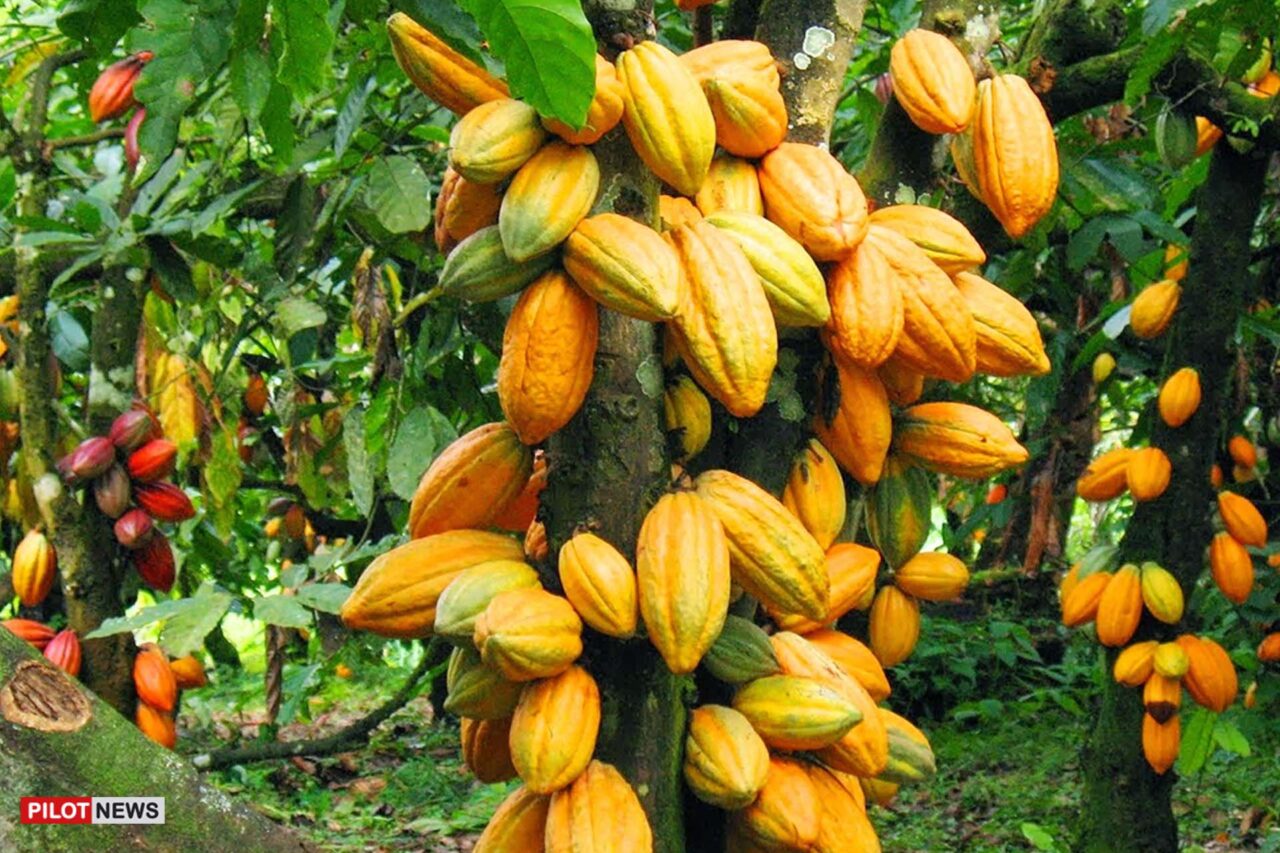 The Government also inaugurated Osun Broilers Outgrowers Production Scheme III (OBOPS) to enhance the capacity of the livestock production and turn around the fortune of the scheme to be more profitable and attractive to farmers in the state.

Distributing the hundreds of thousands of the farm inputs freely to farmers at the Agriculture Demonstration Centre, Aisu, in Ede South Local Government Area of the state, Governor Adegboyega Oyetola said Government’s efforts were geared towards actualising its set objectives to reposition agriculture and make Osun the food basket of the nation in general and Southwest in particular.

“The initiative was designed to support farmers and cushion the effects of the erratic weather that occurred last year, which resulted in prolonged drought and flooding in different parts of the State.”

“The distribution of cocoa seedlings and other agricultural inputs is part of the Administration’s determined quest at revamping the State’s economy through the Cocoa Revitalisation Programme.”

“The government’s commitment to turning Osun into the food hub of the South-West said policies had been tailored towards ensuring adequate availability of fertile land, good roads, relatively good rainfall pattern and above all to ensure peaceful coexistence between the herdsmen and the farmers,” Oyetola added.

The Governor further emphasised that the initiative would help to boost the agricultural sector, thus supporting the systematic replacement of the existing old cocoa plantations and other permanent crops with improved high-yielding varieties which require quick government interventions to ensure that Osun becomes the largest cocoa producer in Southwest Nigeria.

“It is pertinent to remind this gathering that agriculture still remains the mainstay of the State economy and the sector has vast potential for generating revenue, employment, provision of agro-allied raw materials, and supply of food to the teeming populace of the State.”

“I would like to remind this gathering of my inaugural speech where I promised that our Administration would consolidate on the Agricultural Land Expansion Programme for the establishment of additional farm settlements.”

“It is my pleasure to inform you that we have approved the establishment of 10,000 hectares of farmland to be used as a farm settlement at F3 in Ife-South Local Government in which 400 hectares of the farmland have been cleared to empower one thousand (1,000) youths in the cultivation of arable crops. Also, 23 hectares of farmland have been cleared at Ifon, in Orolu Local Government as a Demonstration Site for youths and women empowerment and agro-processing centres.”

“Furthermore, the Extension Services delivery arm of the Osun State Agricultural Development Programme (OSSADEP) has been fortified to avail our farmers of new and improved up-to-date farming practices, while the Osun State Agricultural Development Corporation (OSSADEC) and Ministry of Agriculture and Food Security have been repositioned with the procurement of new tractors and its implements.”

“It is, therefore, an added pleasure to relaunch Osun Broilers Outgrowers Production Scheme (OBOPS), which has been re-engineered and re-inaugurated to empower poultry farmers, mostly youths and women in the State, with day-old broiler chicks, feeds, drugs, vaccine, and other logistics to rear them up to six weeks when they would have attained market weight. A sum of two hundred Million Naira (#200,000,000.00) has been released for this programme and off-takers of the products are readily available.”

“I urge the beneficiaries of this free distribution initiative to take advantage of it to key into the vision of our Administration to become the face of agricultural transformation in the Southwest.”

“I promise that this Administration will continue to give maximum support to our farmers, as agriculture remains a component in our quest for transforming our State’s economy,” Oyetola added.

In his remark, the Commissioner for Agriculture and Food Security, Hon Dayo Adewole assured that the State Government would be supplying farmers buds, day-old chicks and feeds so as to aid them in launching the scheme in their respective domains.

Also speaking, the Chairman of All Farmers Association of Nigeria, Osun State Chapter, Alhaji Sulaiman Araokanmi, commended the prompt intervention of the government to revamp agriculture in the State.