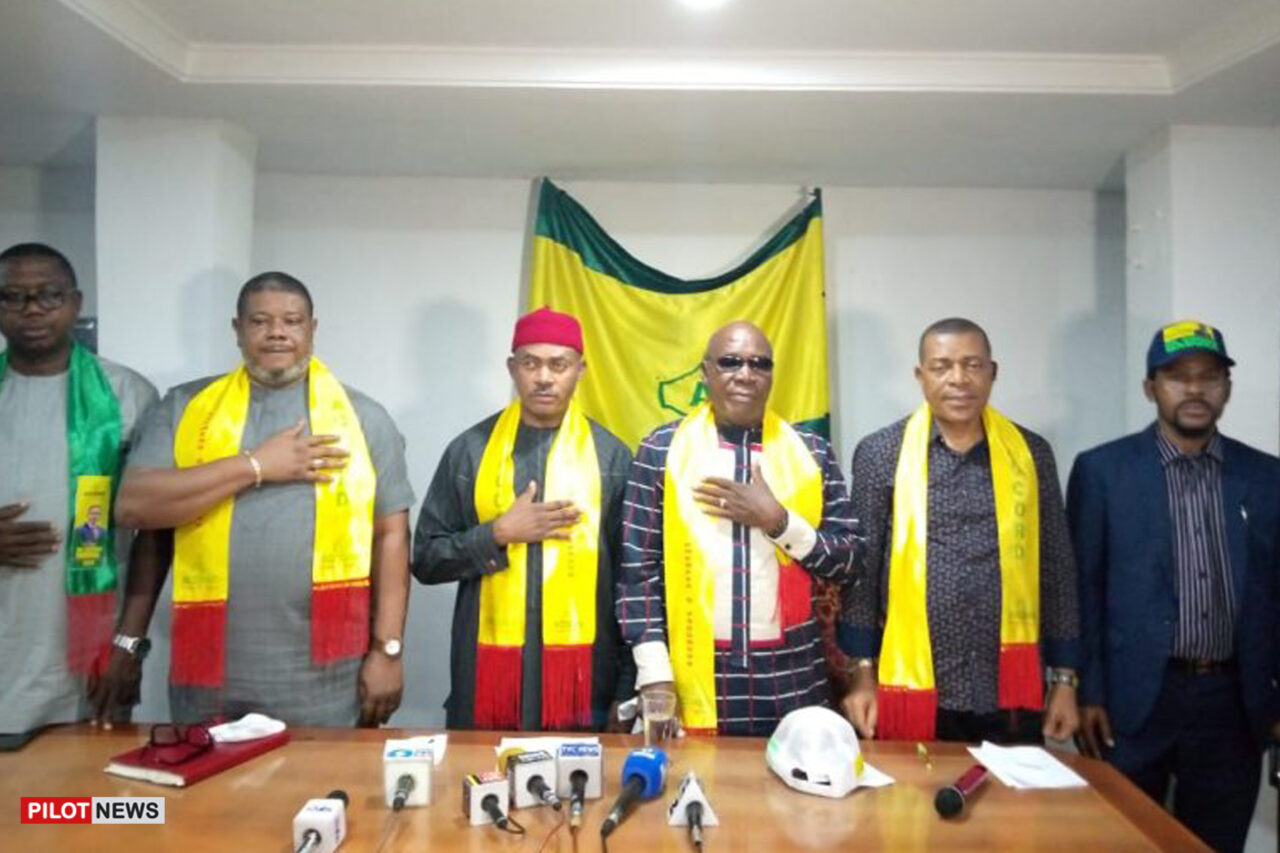 AWKA — Dr. Godwin Maduka, candidate of the Accord Party in the Nov. 6 governorship election in Anambra says his administration will make Anambra number one medical tourism destination if elected.

Maduka said this at a news conference in Awka on Wednesday.

The America-based medical doctor and owner of American Pain Institute, Las Vegas said it was unfortunate that people from  Anambra, which produced a good number of world-class doctors, still sought medical services outside the state.

“I will ensure medical tourism is reversed. Anambra produces some of the best medical doctors in the world including myself; I am contesting to make Anambra an epicenter of medical tourism in Nigeria,” he said.

Maduka who defected from the Peoples Democratic Party(PDP) said his immediate programme upon assumption of office would be to tackle hunger, insecurity, and unemployment.

He said he will also boost the trade and commercial potentials of Anambra by opening up the maritime transport system.

“I will address hunger because many people are dying of hunger, we will battle insecurity, I will engage criminals in dialogue while keeping security,

“I will also provide employment for the people through the construction of roads and other social infrastructure.

“It is not difficult to create a maritime route from the Atlantic Ocean to Onitsha to boost our commerce, we just need to engage the people that know what to do and I am already talking with them,” he said.

He expressed confidence in victory at the election saying he had some of his supporters from his previous party.

“I joined the PDP over two years ago, I contested with every other person, had the votes been cast, I would have won, but the system was changed on election ground.

“I don’t have a problem with PDP because that is how they chose to conduct their affairs. Now, I am in the Accord Party, they are people I can work with.

“On the election day, most of my supporters in PDP will cast vote for me, I was also a sympathizer of APGA, my friends there will vote for me, they don’t need to decamp with me,” he said.

In his remark, Chief Bartho Igwedibia, chairman of Accord Party in Anambra welcomed Maduka and described him as.the right man for the job.

“Being the first party on. the ballot, Accord will be easy to identify, we will ensure that this opportunity does not slip all by

“Neither party structure nor campaign organisation can do it alone, with unity of purpose, we shall move into Anambra government house,” he said.