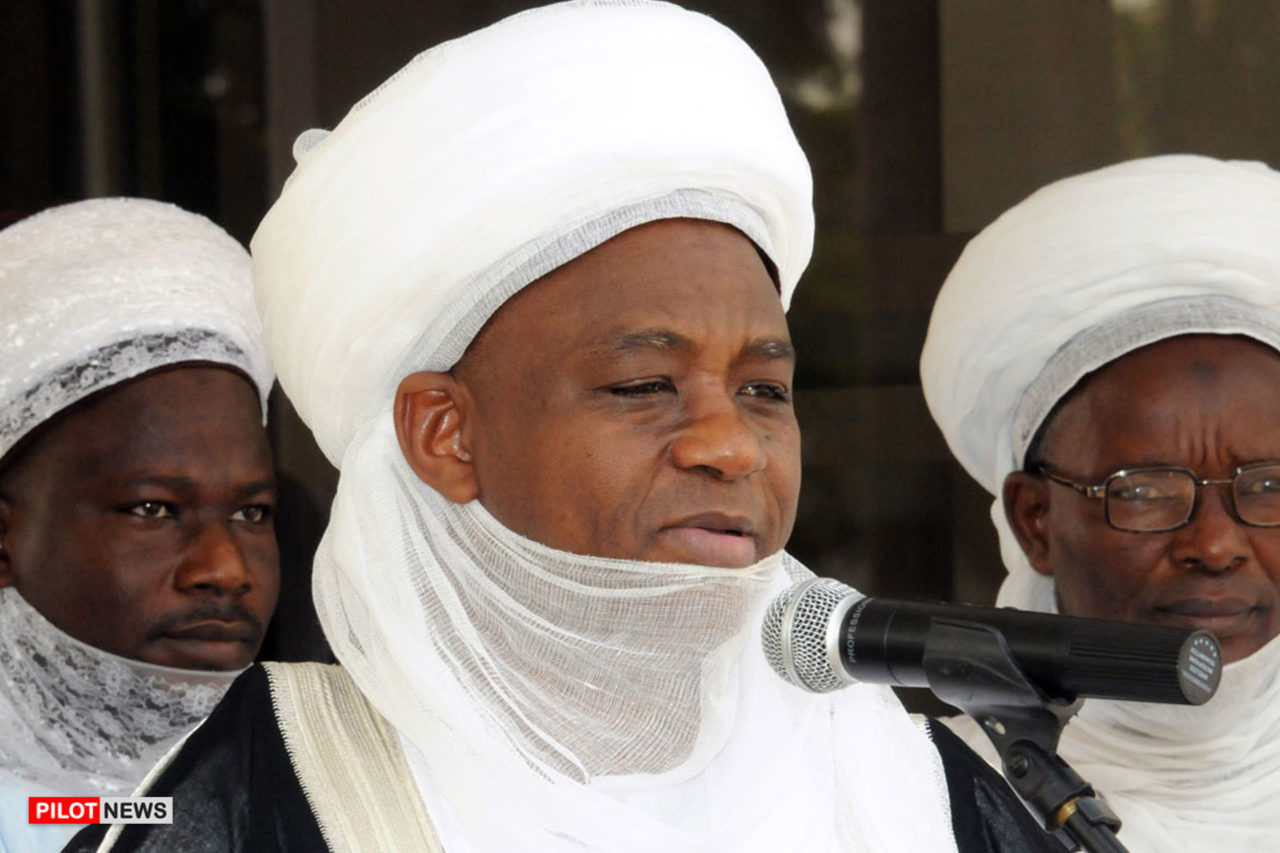 JOS — Northern Governors Forum has described the Sultan of Sokoto, Alhaji Muhammad Sa’ad Abubakar III, as a peace advocate who has offered valuable counsel to the government at all levels.

Chairman of the forum and governor of Plateau State, Simon Lalong in a congratulatory message on the Sultan’s 65th birthday, in Jos, explained that Sultan Abubakar III is a motivating leader who has continued to promote national unity, peace, and security in Nigeria.

The message read in part: “The Sultan remains a respected leader who is always on the side of truth, and embraces justice for all people irrespective of their religious, ethnic, political or economic backgrounds.”

The forum explained that Northern governors hold the Sultan in high esteem as a worthy partner for the emancipation of the region from many of its challenges, and urged Abubakar III to continue to offer his wise counsel to the nation.

It then wished him many more years of peace of mind, good health, and God’s protection.
Also, Senate President Ahmad Lawan has felicitated with the Sultan on the occasion of his 65th birthday.

Lawan in a statement in Abuja by his special adviser on media, Ola Awoniyi, joined well-wishers of the Sultan across the globe to celebrate the president of Nigeria Supreme Council for Islamic Affairs and Jama’atu Nasirl Islam (JNI).

Part of the message read: “The Sultan is an avid promoter of peace and religious tolerance as amply demonstrated in his role as the co-chair of the Nigeria Inter-Religious Council (NIREC).”
“I appreciate the Sultan for his uprightness as a leader and the quality and frankness of his advice, from time to time, to people in authority.”