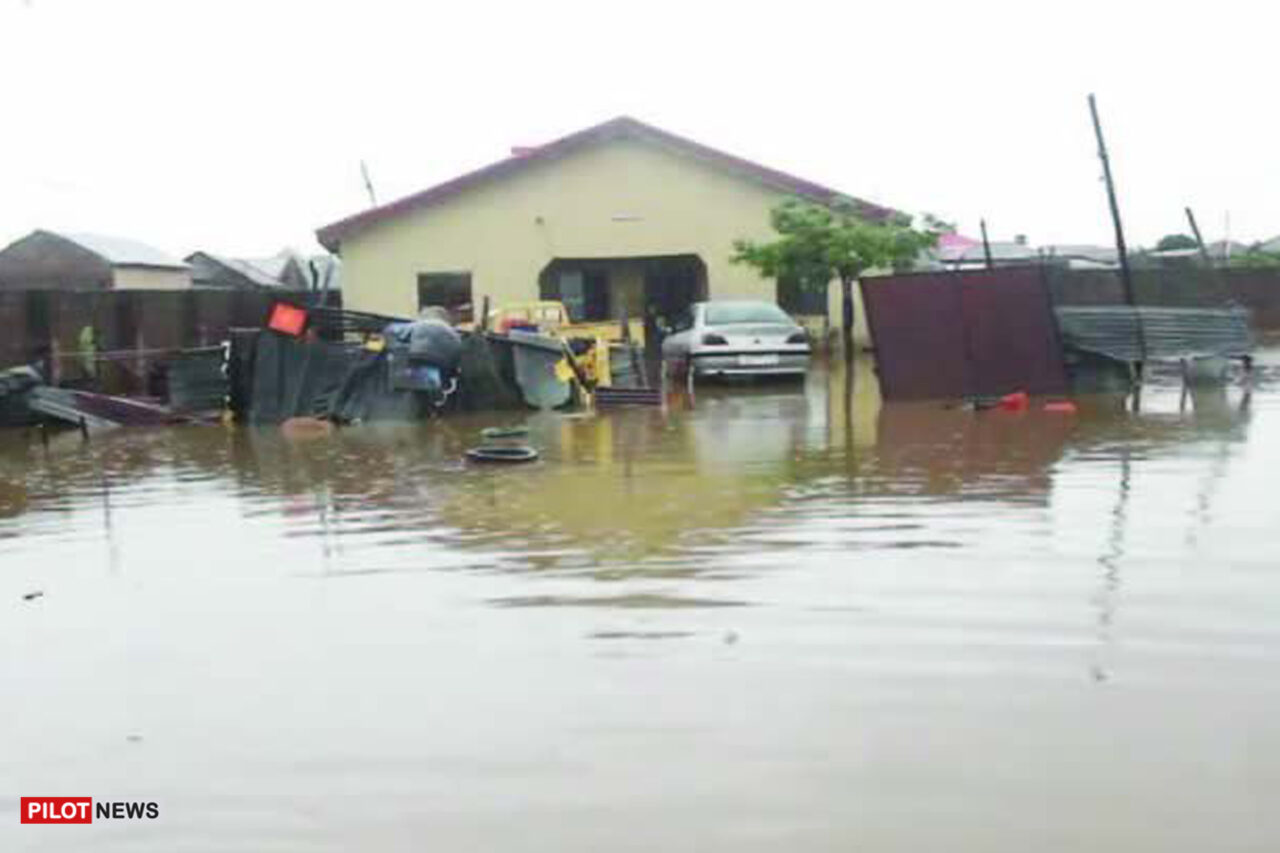 YOLA — The Adamawa State Emergency Management Agency (ADSEMA) says seven persons died and about 74,713 people were affected by flood in August across the state. Dr. Mohamed Sulaiman, the Executive Secretary of the agency, disclosed this to the News Agency of Nigeria (NAN) on Thursday in Yola.
According to him, 79 Villages in 16 local government areas are affected by the disaster. He said the most hit areas included Demsa, Yola South, Lamurde, Yola North, and Girei Local Government Areas of the state.“
“From Aug. 11, 2021, to date, so far, about 74,713 people affected in 79 communities in 16 local government areas across the state.”
“The most hit areas include Demsa LGA with a total of 8,332 affected persons in nine communities with one dead, and Lamurde LGA with about 7,725 people affected in eight communities.“Followed by Yola South, Girei and Yola North local government areas which had about 7,551; 6,351 and 6,235 people affected in 15 communities.“
“While Maiha Local Government Area recorded two dead, and Shelleng, Numan, Girei, and Madagali each recorded one dead,” Sulaiman said.
Other local government areas affected included Fufore 4,875 people in 11 communities and Song with 5,359 victims in three communities.Shelleng, Numan, Mayo-Belwa and Guyuk local government areas recorded 4,424; 3,962; 3,582, and 3,325 victims in 22 communities. While Jada and Madagali local government areas recorded 3,232 and 2,785 affected people each in nine communities.”
On the number of farmlands affected, he said the agency was yet to ascertain the exact figures, because “some areas are completely submerged and very difficult to be reached”.
He however said that several houses, thousands of hectares of farmlands were submerged, while properties including domestic animals worth millions of naira were lost to the flood. He said the flood was as a result of torrential downpours recorded in the state and the agency had deployed teams for assessment.
“So far, according to the agency’s assessment, thousands of hectares of farmland were completely destroyed with grains unharvested.“A significant number of houses affected and many populations displaced,” Sulaiman added.
According to the executive secretary, thousands of displaced persons by the flood across the state were in urgent need of food, non-food items, shelter and medication to avoid waterborne disease outbreaks in the affected communities.
He, therefore, appealed to the Federal Government and humanitarian actors to assist the victims and vulnerable communities.