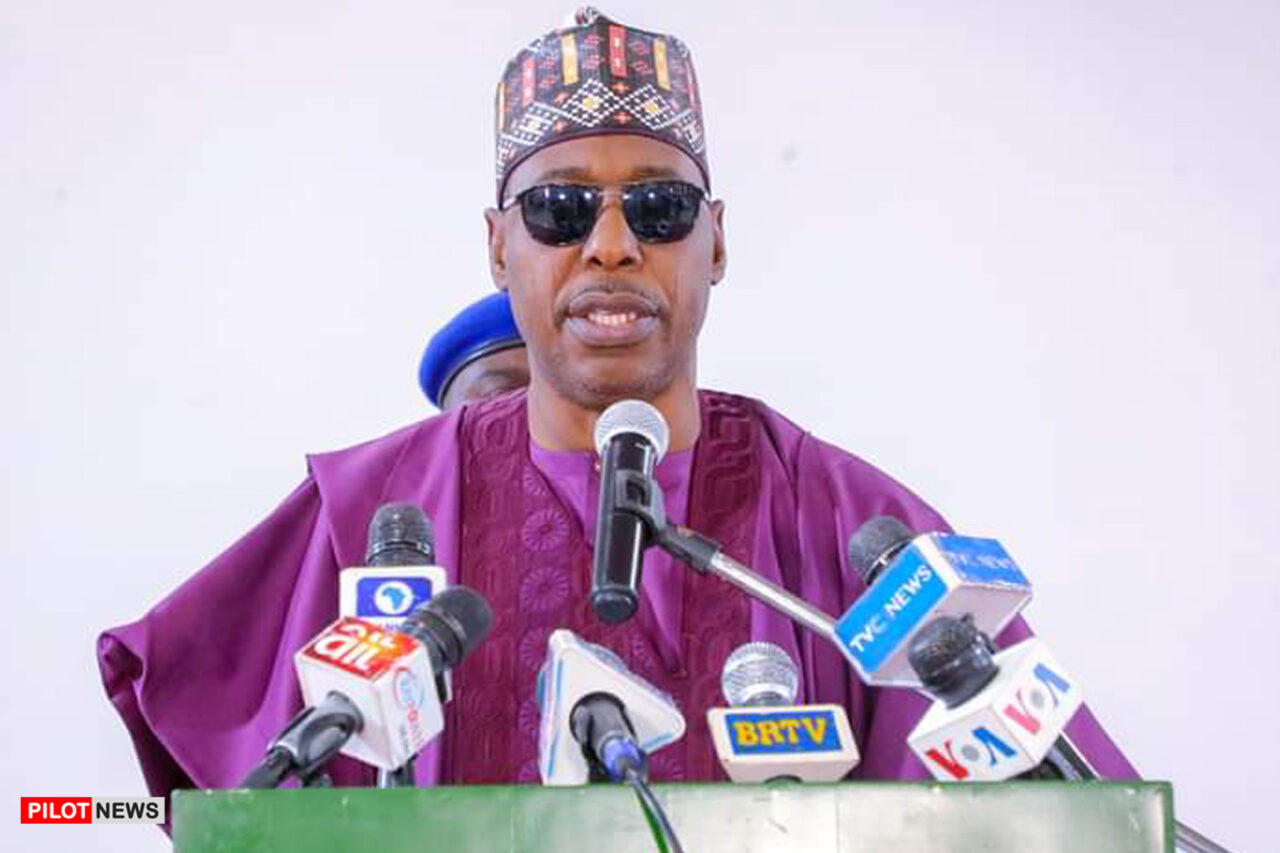 An eight-member investigative committee into alleged shooting practice by an international non-governmental organisation (iNGO) headed by the immediate past chairman of the Nigerian Bar Association (NBA), Maiduguri Branch, Muhammad Umoru has been set up by the Borno state government.

He said the constitution of the commission was in the exercise of powers conferred on him by section 2 (1) of the Commission of Enquiry Law Cap. 37, Law of Borno State, 1994.

“The action was necessitated in view of the shooting incident that resulted in the disturbance of peace to residents of the area as it brought panic and fear to the entire state,” he said.

Zulum expressed concerns about the simulation saga involving ACTED, warned that his administration will not condone any act that will breach the existing peace in Borno.

He, however, commended the role of International Non-Governmental Organisations in restoring hope to traumatized people through various intervention programmes worth billions of naira.