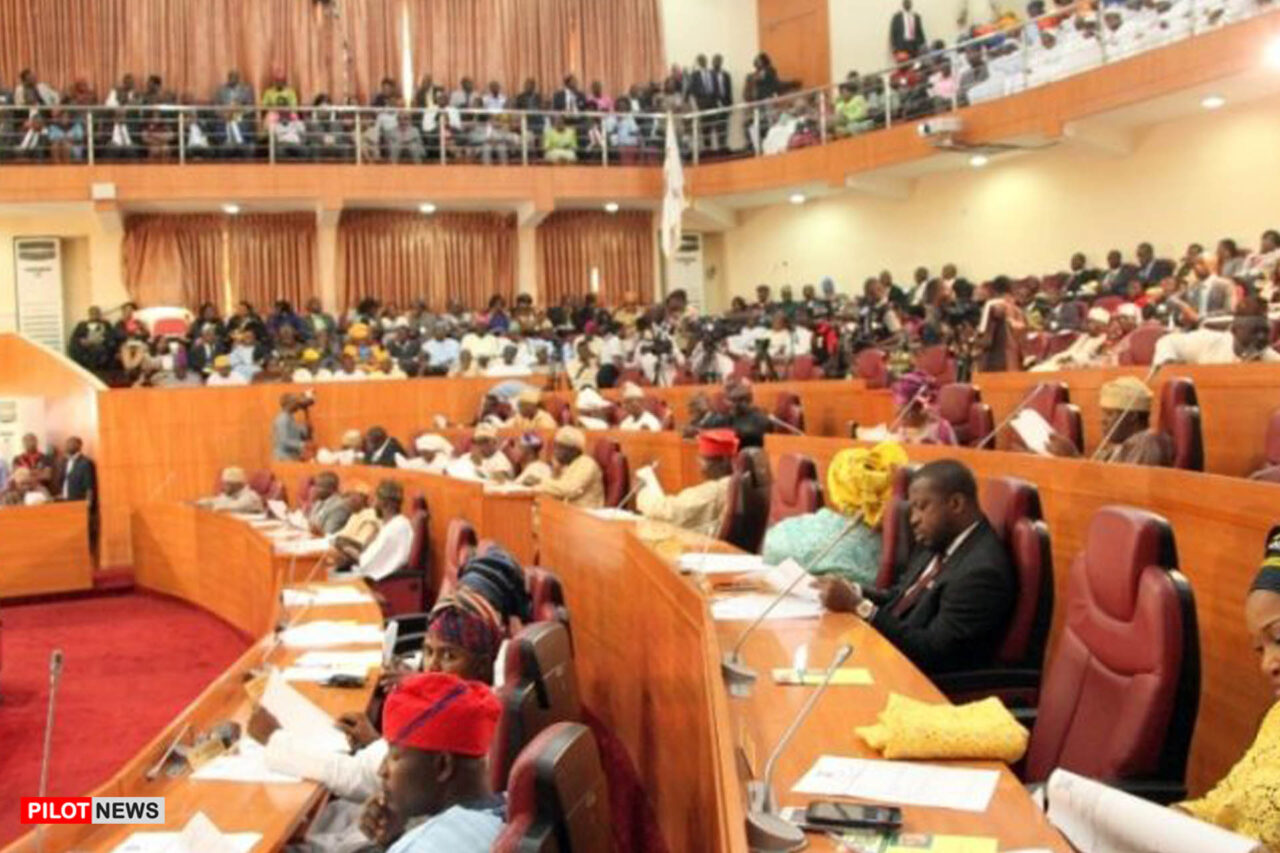 LAGOS — The bill which seeks to prohibit open grazing was passed by the Lagos state house of assembly on Thursday.

The anti-open grazing bill was passed after two public hearings with different groups. They were invited to air their views on the bill on Thursday

The assembly also passed the bill on value-added tax (VAT) during the plenary session.

Both bills were passed after unanimous votes by the lawmakers.

The speaker also commended his colleagues for their passion to ensure the advancement of the state.

“I thank you all for this historic exercise,” Obasa said.

The bills had scaled second reading on Monday.

Prior to the development, the south-west chapter of Miyetti Allah Cattle Breeders Association (MACBAN) had pleaded for time to train its members on how to stop the practice of open grazing.

According to him, members of the association needed time to learn and understand cattle ranching.