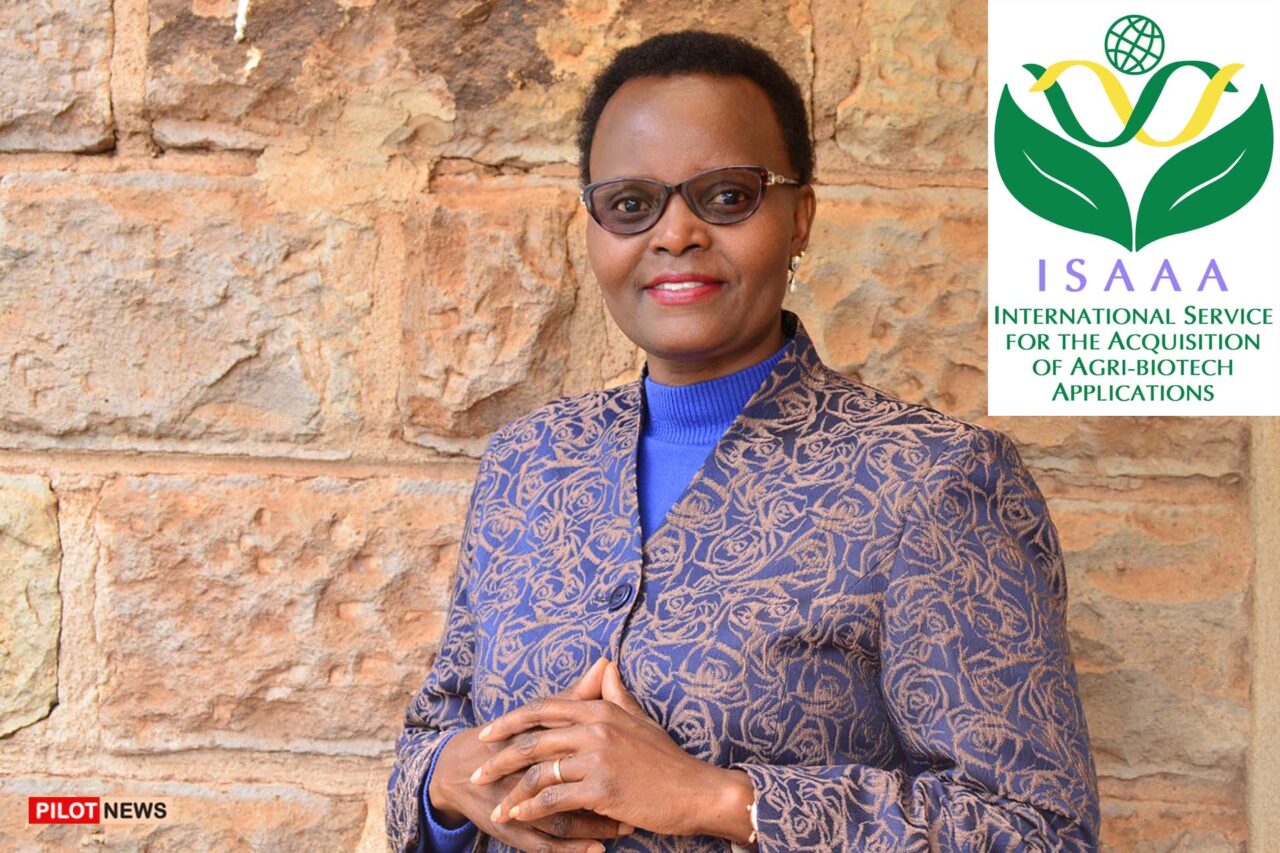 ABUJA — Africa has recorded good progress in the world in adopting bio-tech crops,  Dr. Margaret Karembu, the AfriCentre Director, International Service for the Acquisition of Agricbiotech (ISAAA) has said.

The News Agency of Nigeria reports that SAAA is a not-for-profit international organisation that shares the benefits of new bioscience technologies to key stakeholders, particularly resource-poor farmers in developing countries, through knowledge sharing, support to capacity building initiatives, and partnerships.

Karembu made this known in her opening remarks in a virtual five-day conference on Africa Biennial Biosciences Communication Symposium(ABBC) Symposium with theme: ”Accelerating Africa’s Biotech Tipping Point; taking stock and celebrating the gains”.

The symposium began on Monday in six African countries including Nigeria, Malawi, Uganda, Ghana and Ethiopia.

Karembu, who is also a co-convener of the 2021 ABBC, said the progress was what triggered and necessitated that the conference be convened in order to take stock and celebrate the gains of agricbiotech.

She said the symposium will also consolidate on the lessons needed to inspire and propel the continent towards greater heights of agricultural development and attainment of food security.

”The ceremony hosted in Nairobi, Kenya, will afford experts from the continent the opportunity to brainstorm on ideas and challenges encountered as the way forward.

”Innovation is needed to stimulate deep thinking of the lessons learnt as the continent moved towards the adoption of new technology tools such as gene editing,” she said.

The ISAAA director pointed out that the symposium was an Africa-based platform that would also address pressing communication problems needed to address biotechnology as well as biosafety.

Corroborating Karembu’s progressive statements over Africa’s adoption of biotech crops, were Africa’s eminent scientists and renowned Biotechnologists who made presentations backed up with statistics, infographics data, and proven facts.

The conference was held in Abuja, Nigeria in collaboration with the National Biotechnology Development Agency(NABDA) and the Open Forum on Agricultural Biotechnology(OFAB).

Speaking to newsmen on the sideline of the conference, Prof. Abdullahi Mustapha, Director-General of the NABDA, said that the conference was a scientific one.

He said the conference would also look at how crops could be improved for the benefit of the nation.

“Nigeria recently released Biotech(Bt) Cowpea, an important food crop and Bt Cotton which will revamp our cotton industry,’’ he said.

He said about five more food crops would further be released including cassava and soybean and that these were critical for economic development.

He expressed optimism that these crops have good value chains, that their development was a huge solution to the Nigerian economy and self-sufficiency in food crop.

“From the symposium, you can easily see that experts from different countries of the world are presenting their papers and all they are saying is that biotechnology is safe,’’ Mustapha said.

Also speaking, Dr. Rose Gidado, Country Coordinator, Open Forum on Agricultural Biotechnology(OFAB) said the conference had a high significance by acting as a unifying factor for Africa in agricultural development.

She said this was demonstrated through the use of innovative technologies like modern biotechnology practice, genome editing among others, to also help farmers access improved seedlings for productivity and food security.

Gidado decried the laxity of African countries in the adoption of new technologies compared to developed countries who became food secured with the help of these same technologies.

She said the conference fostered unity which would enable them to come up with solutions, with the ability to synthesize best communication strategies and policy dialogue for the continent.

She noted that though lagging behind in technologies adoption, the six African countries, Nigeria, Kenya, Malawi, Ghana, Ethiopia, and Uganda have all had started in terms of commercialization of genetically modified crops.

“Nigeria is leading because I remember around June 29, Bt cowpea was released as an indigenous food crop, the first of its kind in the world.

“ So, Nigeria has taken the lead in Africa and that is how it should be and once Nigeria leads in anything other African countries will follow suit,’’ Gidado said.

Similarly, Dr Issoufou Kollo, Cowpea Project Manager for the African Agricultural Technology Foundation(AATF) in Nigeria, also confirmed that high point of the event was that biotechnology is making big progress on the continent.