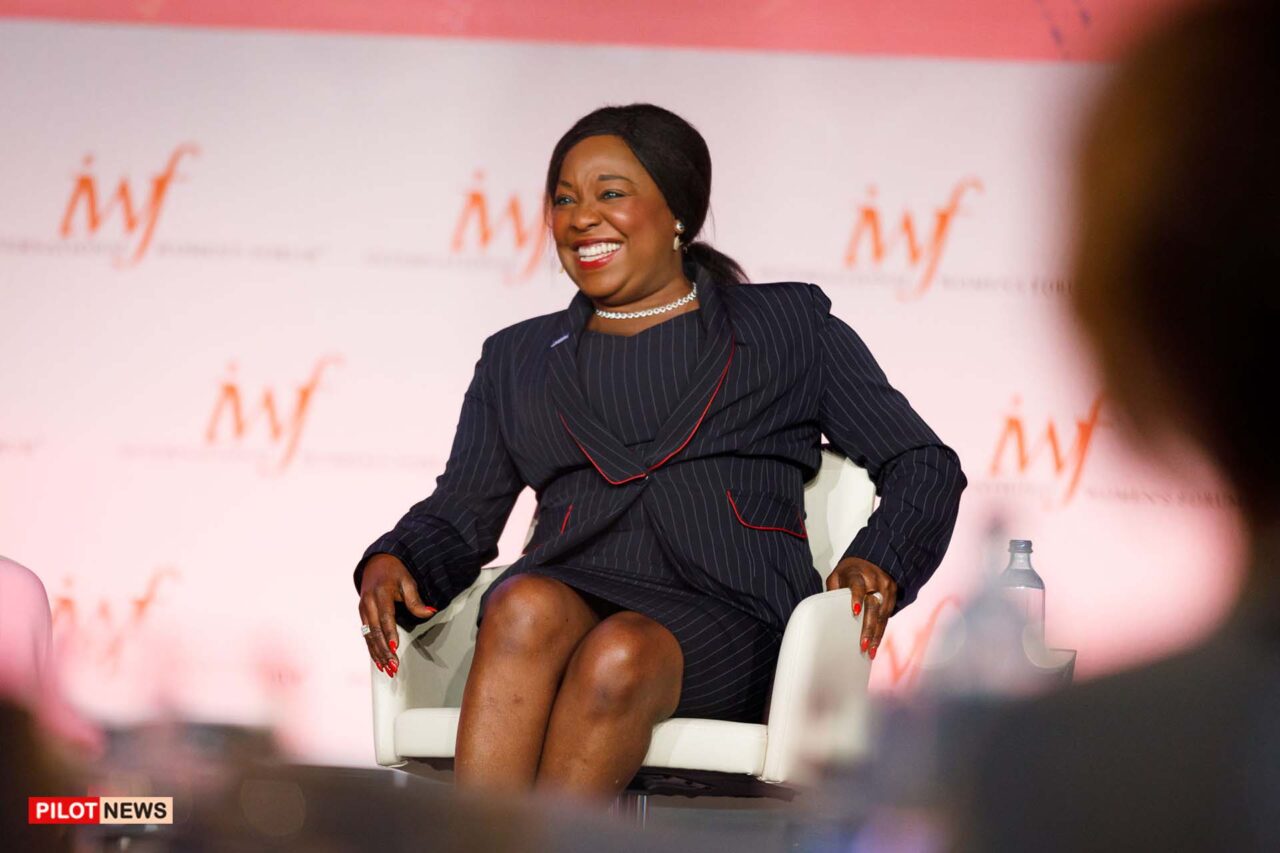 LAGOS — Fatima Samoura, the Secretary-General of Fédération Internationale de Football Association (FIFA), on Monday commended the display of skills and the level of competition at the ongoing 2021 Aisha Buhari Cup in Lagos.

Samoura made this known in Lagos after the match that saw the Black Queens of Ghana defeat the Indomitable Lionesses of Cameroon 2-0.

She said she was delighted to see the level of improvement in competitive football for women at the ongoing tournament at the Mobolaji Johnson Arena, Lagos Island.

She also expressed satisfaction over the level of organisation at the ongoing Aisha Buhari Cup aimed to prepare participants for the upcoming World Cup qualifiers in the female category.

“I am so delighted about what I have seen so far in the competition, there has been a high level of skills and competitiveness.

“Indeed, the tempo of the game is standard and each participating teams has shown some level of ball development than ever before.

“The organisers have done well indeed, the competition would go a long way in adding more value and class to women football in Africa as a whole,” she said.

The News Agency of Nigeria (NAN) reports that the entertaining match was was also a good contest as both teams worked their socks off to repel any form of domination during the Day 5 of the showpiece.

The match, however, ended goalless in the first half as all efforts to record a breakthrough goal were in vain for both teams.

The two teams came out firing from all cylinders in the second round with Ghana’s star player, Priscilla Adubeau, getting the all-important breakthrough in the 59th minute. 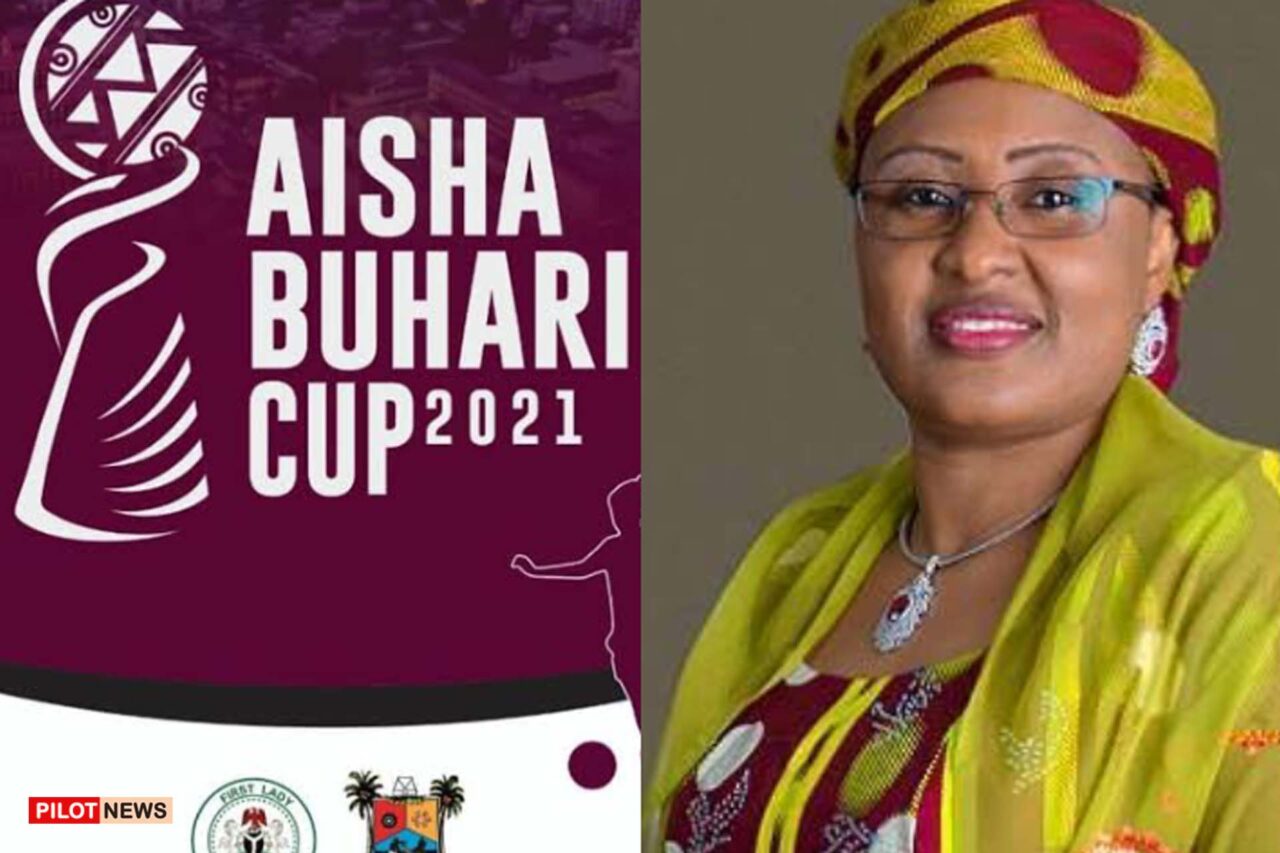 She connected a pass from Elizabeth Owusuaa, outpaced Cameroon’s defence from the left flank, to release a shot that beat the Cameroonian goalkeeper for their first goal.

They got their second goal through Vivian Konadu in the 89th minute of the game.

Konadu broke away from the defence while chasing a loose ball, outpaced three opposing players to blast a shot through Cameroon’s goalkeeper’s right-hand side.

Coach Mercy Tagoe of Ghana expressed happiness over the result and called for more support from the fans back at home.

She said that it was a very tough game considering that both teams were powerhouses of football in Africa adding that she was delighted to get the all-important win.

Tagoe also said that the team showed their quality and erased any doubt following their humiliating 0-3 loss to Bayana Bayana of South Africa in their first game.

VAT Collection: Yahaya Says Governors Must Wake Up to Reality