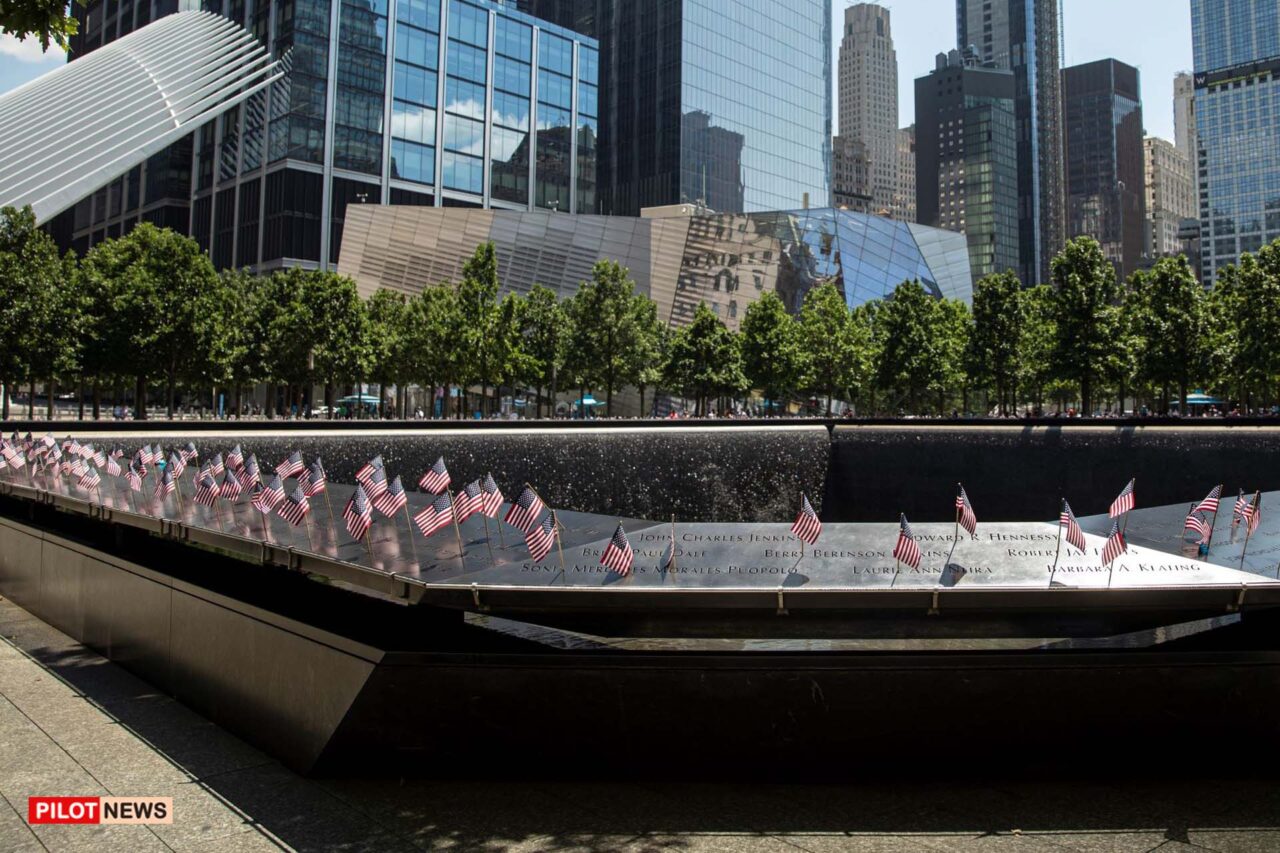 NEW YORK — UN nations on Monday paid tribute at the 9/11 Memorial and Museum in New York, to commemorate the 20th anniversary of the September 11 attacks launched against the U.S. that changed the course of history.

UN Counter-Terrorism chief, Vladimir Voronkov, in his message to commemorate the anniversary, said the UN would continue to stand in solidarity with all victims of terrorism.

Speaking at the 9/11 Memorial and Museum in downtown Manhattan where the twin towers once stood, Voronkov highlighted the significance of the commemoration.

“We have gathered from all over the world on this sacred ground in the host city of the United Nations to pay tribute to the victims and survivors of the terrible attacks that occurred here just over 20 years ago,” he said.

The special ceremony brought together Heads of State, ministers and delegates representing more than 120 Member States and international organisations, who are in New York for the opening of the 76th UN General Assembly.

Voronkov said the UN was committed to continue placing victims at the heart of the global counter-terrorism effort, to speak for those who can no longer speak, and amplify the voices of survivors.

“We will continue to stand in solidarity with all victims of terrorism. They will not be forgotten. No day shall erase them from the memory of time,” he added.

The commemoration demonstrated the UN commitment to never forget the 2,977 people from over 90 countries whose lives were taken when hijacked airliners brought terror to New York, Washington and beyond, and the thousands more that were injured or sickened.

Ms Alice Greenwald, President and CEO of the 9/11 Memorial and Museum, said “for many, the Memorial is seen as the place where the 21st century began.

“Your presence here is a powerful demonstration of global solidarity with the victims of 9/11 and their families, indeed with all victims of terrorism.

“Standing here today, you affirm the imperative of remembrance and underscore the obligation of our shared humanity.

“You recognise that the human impacts of terrorism and extreme violence are universal and collectively acknowledging the absolute illegitimacy of terrorism as a response to political grievance,” Greenwald said.

Albares, who spoke as co-Chair of the Group of Friends of Victims of Terrorism, restated the “commitment towards our common collaboration to fight against terrorism, and in favour of the victims, their needs and their rights.”

The ceremony included a minute of silence, following which Under-Secretary-General Voronkov and Foreign Minister Albares, laid wreaths in memory of victims of the September 11 attacks, and all victims of terrorism worldwide.