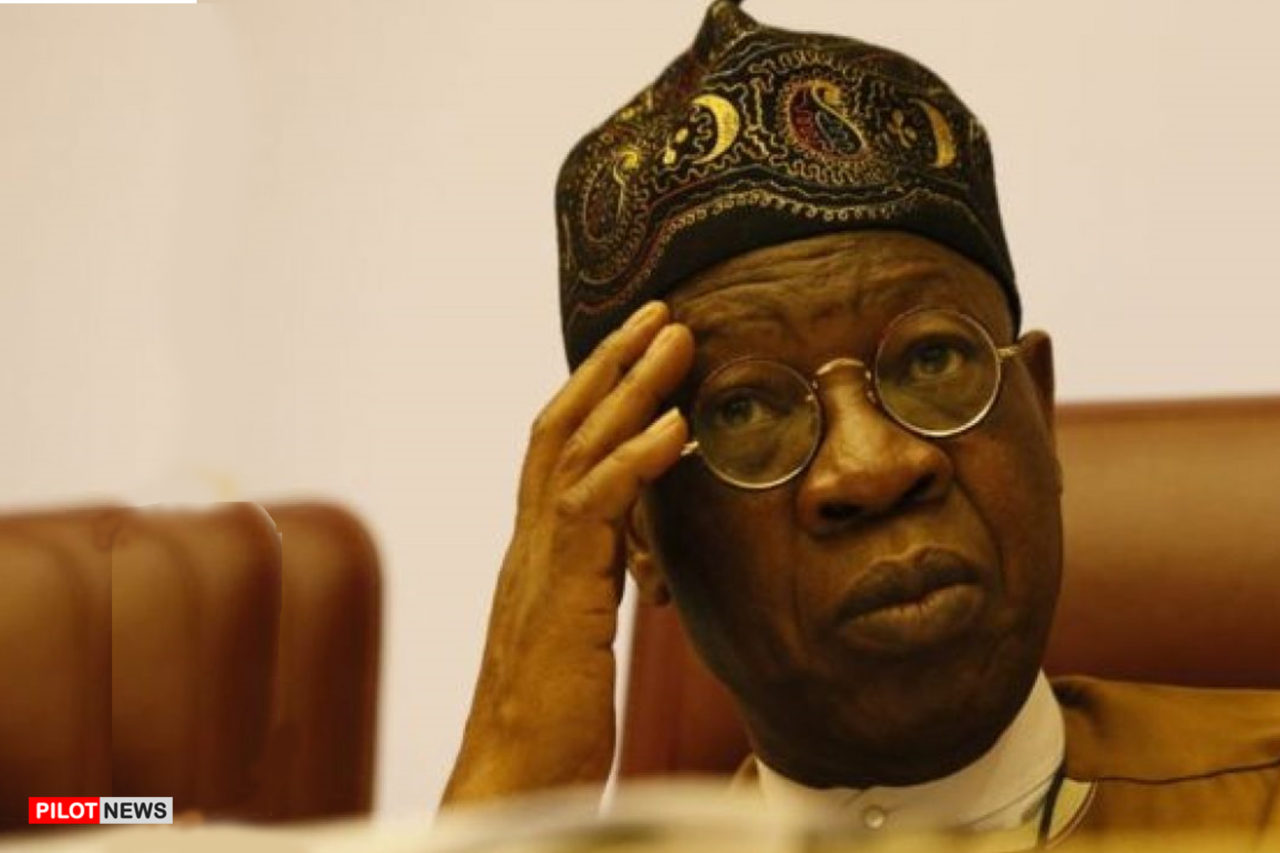 The minister of information and culture, Lai Mohammed, has said preferential treatment won’t be given to either bandits, insurgents or secessionists.

The minister said to the New Agency of Nigeria that the allegation that the FG is handling bandits lightly and secessionist brutally is a misconception and fake news rolled into one.

He noted that the federal government does not make a distinction between terrorists and bandits.

“We noticed that of recent, there is this misinformation as regards the way the federal government, especially the military, is handling the issue of banditry and terrorism.

“There is this misconception that the federal government is softer on the terrorists in the north-east and the bandits from the north-west and the way they handle separatists and other criminals from the south-east and south-west.

“I want to say without any hesitation that this is a fallacy. It is a misrepresentation, misinformation and fake news all rolled into one.

“It is very important to set the record straight. Why do I say this? Because it is a continuation of the destructive rhetoric of some commentators.”

“The issue of security must not be politicised. Security is security. Bandits kill soldiers; they kill policemen and innocent people,” he said.

“So, why will the military be softer on one set of criminals than the other?”