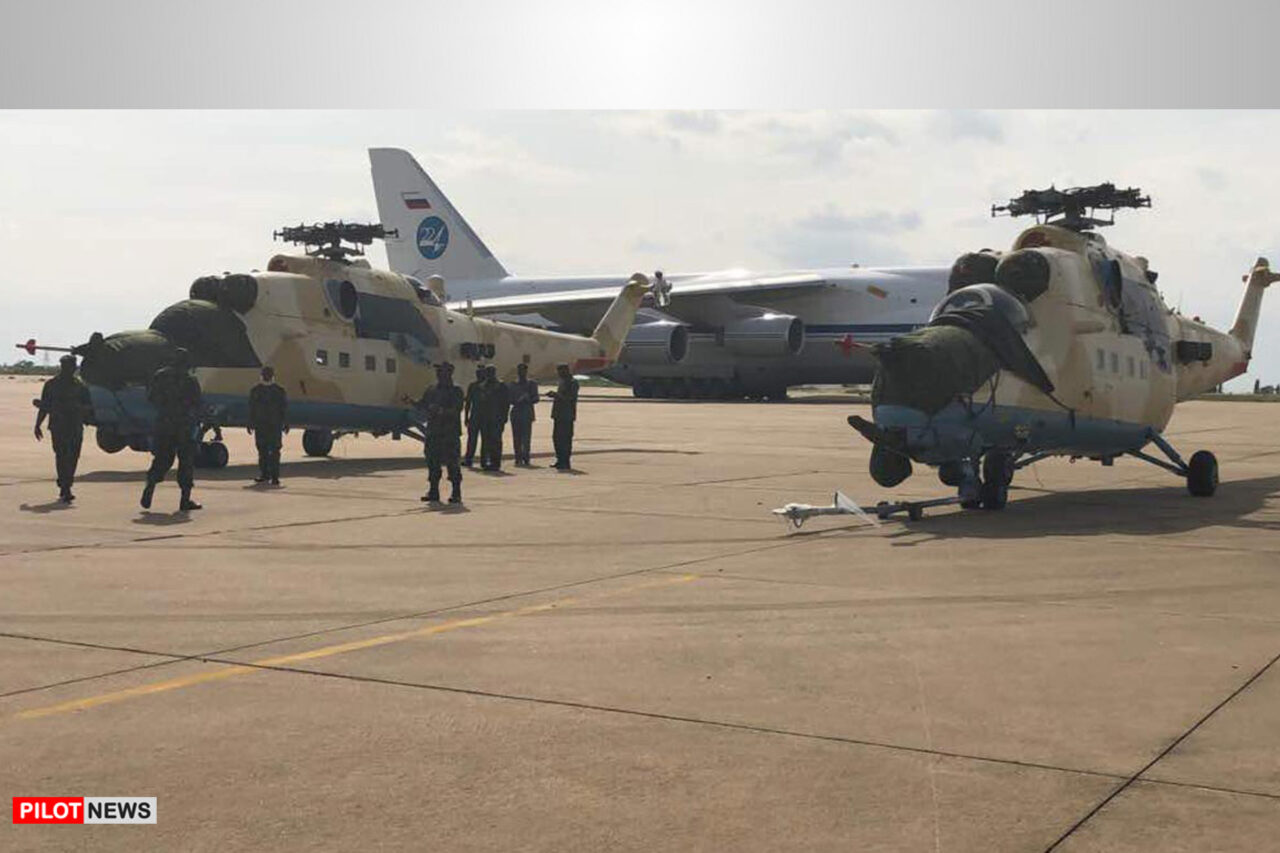 ABUJA — The Nigerian Air Force (NAF) has denied paying bandits a sum of N20 million in exchange for an anti-aircraft gun earlier seized from troops.

NAF’s statement is a reaction to a report by The Wall Street Journal (WSJ), which accused the force of brokering the deal to secure a 12.7 calibre anti-aircraft gun.

In the report published on Sunday, WSJ reported that NAF brokered the deal just as President Muhammadu Buhari was planning a trip to Katsina, his home state.

According to the media outlet, the kidnapping gangs that encamped in Nigeria’s Rugu forest had seized the anti-aircraft gun during a clash with a military unit.

The U.S based journal said a young intelligence officer was sent to pay $50,000 in crisp Nigerian banknotes to the bandits in Rugu forest and to retrieve the anti-aircraft missile which directly threatened the president.

But in a statement on Sunday by its spokesperson, Edward Gabkwet, NAF debunked the report, saying the allegation was designed to cast aspersions on the good image of the Force.

The air force said the report was part of a campaign to further the cause of insecurity in Nigeria by elements who see it (NAF) as a threat following a series of successful exploits in operations against criminal gangs.

“There is no basis for the NAF to pay bandits or any criminal elements that it has continued to attack and decimate in Katsina State (and) other parts of the North-west,” the statement said.

Read the full statement by the Nigerian Air Force

The attention of the Nigerian Air Force (NAF) has been drawn to news reports circulating on some media platforms alleging that the NAF, through one of its personnel, paid the sum of N20 Million to armed bandits operating in Jibia Local Government Area (LGA) of Katsina State in exchange for an anti-aircraft gun allegedly seized. The report went on to state that the reason behind the payment was to retrieve the anti-aircraft gun which, it alleged, the NAF feared could be used against aircraft operating within Katsina State.