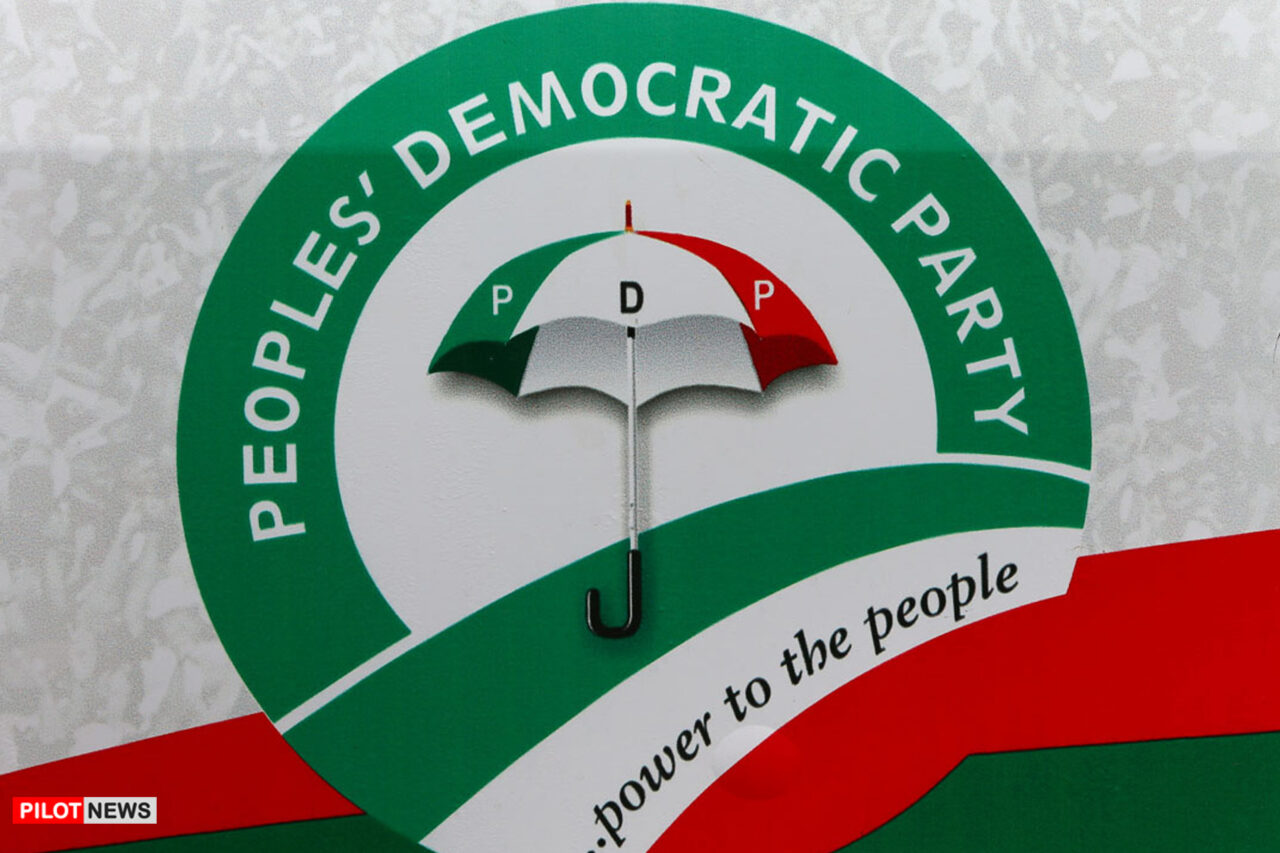 The People’s Democratic Party (PDP) in Cross River on Sunday received over 5,000 returnees from the All Progressives Congress (APC).

The returnees and the new members were from Ogoja Yala, Obanliku, Obudu and Bekwara including former Special Adviser to former Governor Liyel Imoke on Budget, Dr. Peter Oti.

The event which is part of the grand reception for Jarigbe Agom, the Senator representing Cross River North was held at the Government Technical College playground in Ogoja.

Venatius Ikem, PDP Chairman in the state said the return of the former members and entry of new ones will boost the party’s chances ahead of future elections.

“I say with confidence that Cross River North has never produced a Senator as popular as Jarigbe Agom,” he said.

The lawmaker was finally sworn in September after six months of a legal battle.

In July, the Court of Appeal in Calabar declared him the winner of the December 5, 2020, Senatorial bye-election.