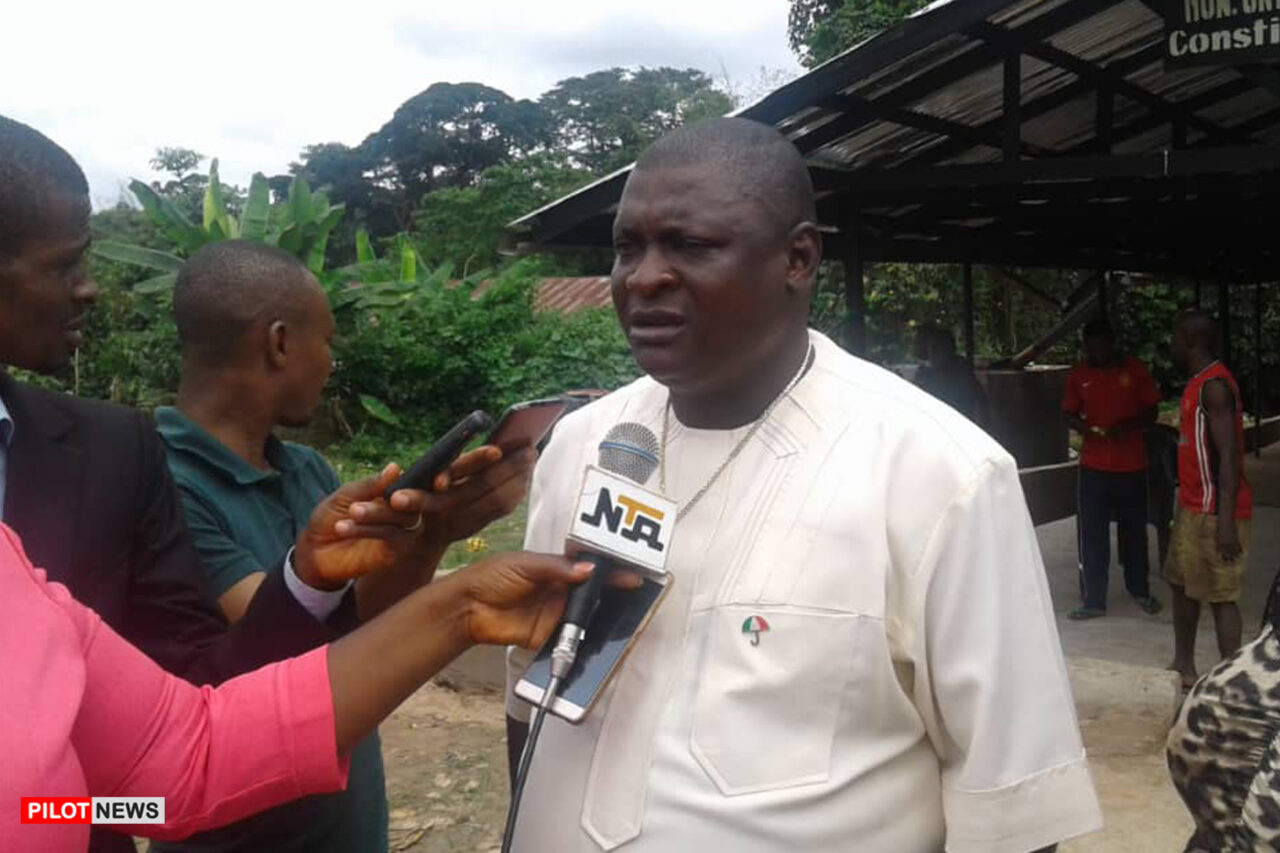 The member representing Ekwusigo constituency in Anambra State House of Assembly, Hon. Onyebuchi Offor, has reacted in an exclusive interview with Ebuka Onyekwelu of The West African Pilot News, why he returned to the People’s Democratic Party –PDP from the All Progressives Congress – APC, about a week after the governorship election.

In the buildup to the Anambra state governorship election, some members of the Anambra State House of Assembly in APGA first decamped to APC. Later PDP members also decamped to APC. Barely one week after the election, Hon. Offor has announced formally his return to the PDP. Speaking on why he returned to the PDP immediately after the election during the interview, Hon. Onyebuchi Offor said the APC is not on ground in Anambra state and that the people of Anambra do not like the party.

“I am one of them. I have been in the PDP since 1998. You know, I worked with APC during the governorship election based on family advice. I am not a card-carrying member of APC. When I got there, what I was expecting was not what I saw. APC does not have any bearing here in Anambra state, so I have returned to where I can have a very good sojourn, which is the PDP, that I have been working with since.” Hon. Onyebuchi Offor concluded.

Hon. Onyebuchi Offor, the member representing Ekwusigo constituency in Anambra state House of Assembly is the younger brother of billionaire businessman Sir. Emeka Offor. The speculation, therefore, is that the “family advice” to work with APC which he mentioned in the interview might have come from his elder brother, Sir. Emeka Offor.