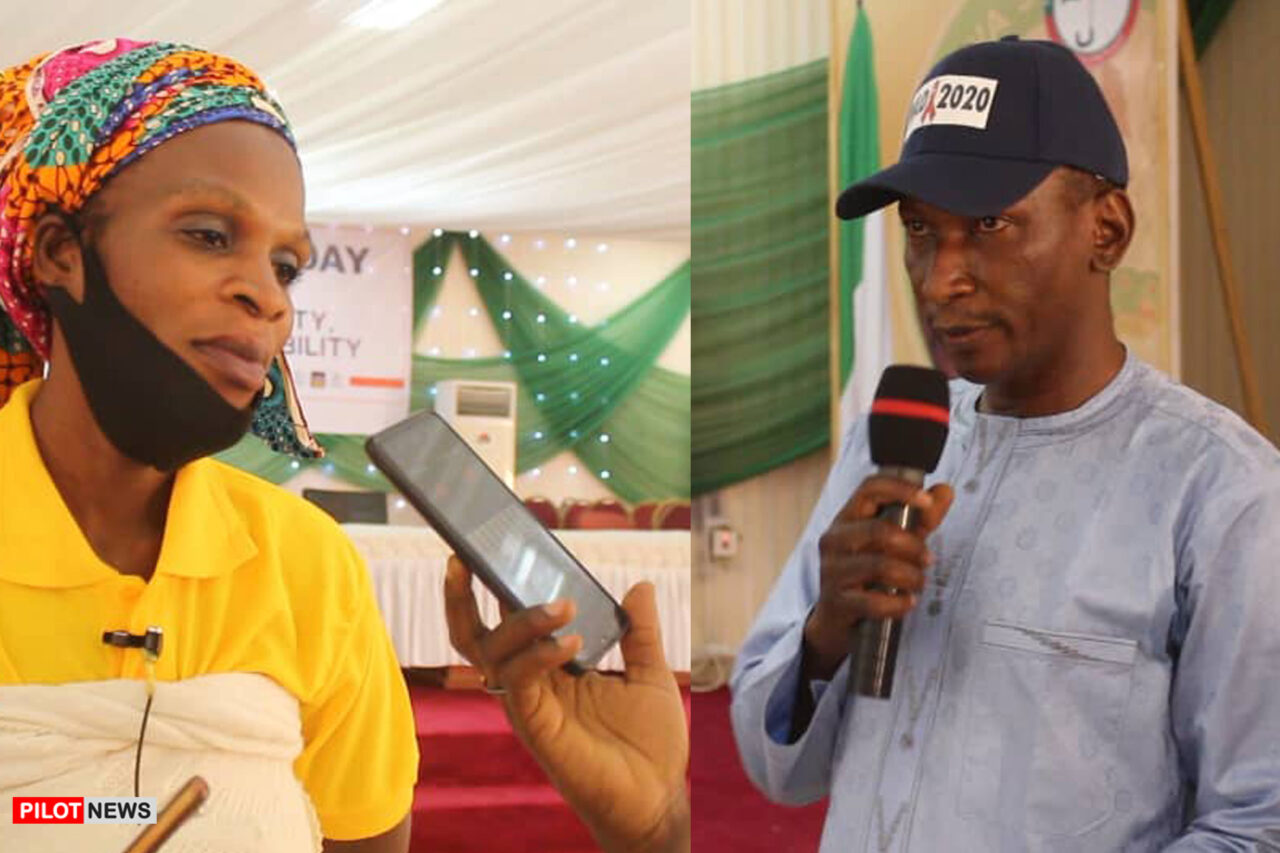 YOLA  — The Executive Secretary, Adamawa State Agency for the Control of AIDS (ADSACA), Mohammed Chubado Abubakar, on Wednesday disclosed that the rate of people infected with HIV in Adamawa State has dropped to 0.8 percent among men and 1.4 percent among women.

Abubakar who spoke during the HIV/AIDS Day in Yola said the rate is as contrasted from 7.6 percent average rate less than 20 years ago, added that the spread of HIV has been curtailed by 93 percent in the state.

“HIV in Adamawa is decreasing because if you look back in history, around 2003, our prevalence rate was 7.6 percent but now we are talking about 0.8 percent for men and 1.4 percent for women.

Abubakar added that serious intervention of his agency in collaboration with international partners has help in fighting the disease.

“The ailment will be completely eradicated by 2030 in the state, especially as the introduction of a new potent drug known as
Post-Exposure Prophylaxis (PEP).

“PEP is like a miracle drug. It really suppresses the virus and we are also working to end inequalities in terms of access to service delivery.

“We are carrying out a lot of activities to eradicate the ailment in the state. There is a program testing service, prevention of mother-to-child transmission, prevention services, prevention of new HIV infections, and administration of Antiretroviral Therapy.

“We have also introduced safe testing. In those days, you had to go to hospital to be tested and it has to be blood, now we have tests you can do orally,” he added.