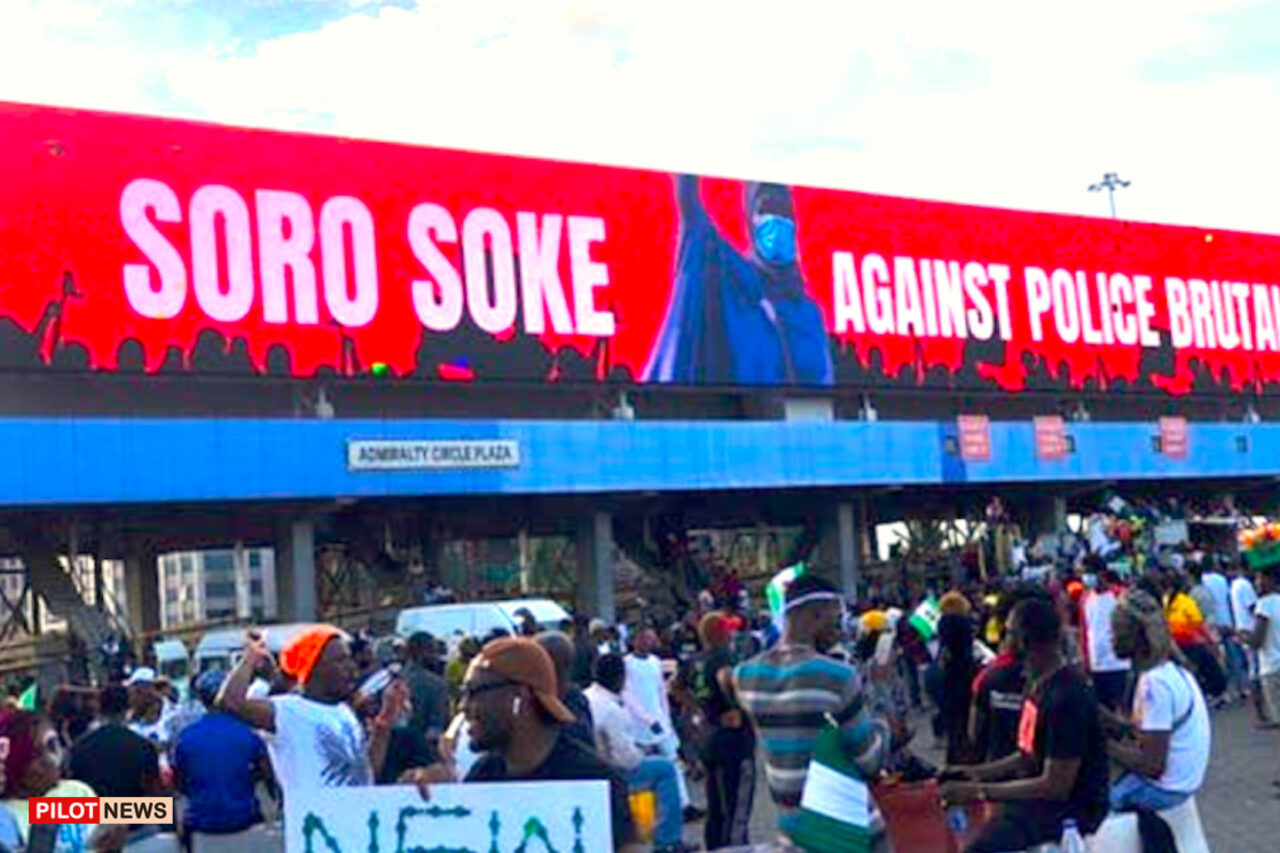 LAGOS — The Lagos judicial panel has accused the state government of trying to avoid its responsibility by noting computer errors in the #EndSARS report.

Following the release of the panel report which confirmed the shooting of armless protesters at Lekki Toll Gate in October 2020, the Lagos government released the White Paper.

A report that dismissed some of the findings in the panel, describing them as irreconcilable” with the testimony of John Obafunwa, a pathologist.

The report noted that of the 32 recommendations of the panel, only 11 were accepted.

Reacting to this in a statement by Ebun-Ola  Adegboruwa, the panel said duplication of names on its list of casualties was as a result of a computer error.

The panel clarified that they considered several dictionary definitions of the word ‘massacre’ before it was used.

“The chairperson, all panel members and indeed the secretariat of the Panel were all within the reach of the LASG for clarifications if there was sincerity, other than picking holes in order to evade responsibility on account of computer errors and tabular alignments of cut and paste.

“This was a misnomer from the spreadsheet that ought to have terminated at Page 297 but mistakenly overlapped to Page 298 with the same names and same numbers.

“In any event, the mere fact of repetition of same names on a table cannot without more, nullify the uncontroverted evidence of death.

“The panel considered several definitions of the word MASSACRE and adopted one of the dictionary meanings of MASSACRE as being ‘the act or instance of killing a number of usually helpless or unresisting human beings under circumstances of atrocity or cruelty.”

“​The Panel considered that firing live bullets at unarmed, peaceful and unresisting protesters which led to the death of some of them, was cruel and atrocious on the part of the military and the police. The White Paper ignored these explanations and findings by the Panel,” the panel said.

Neglect of the boy-child ―Social Implications of the female empowerment