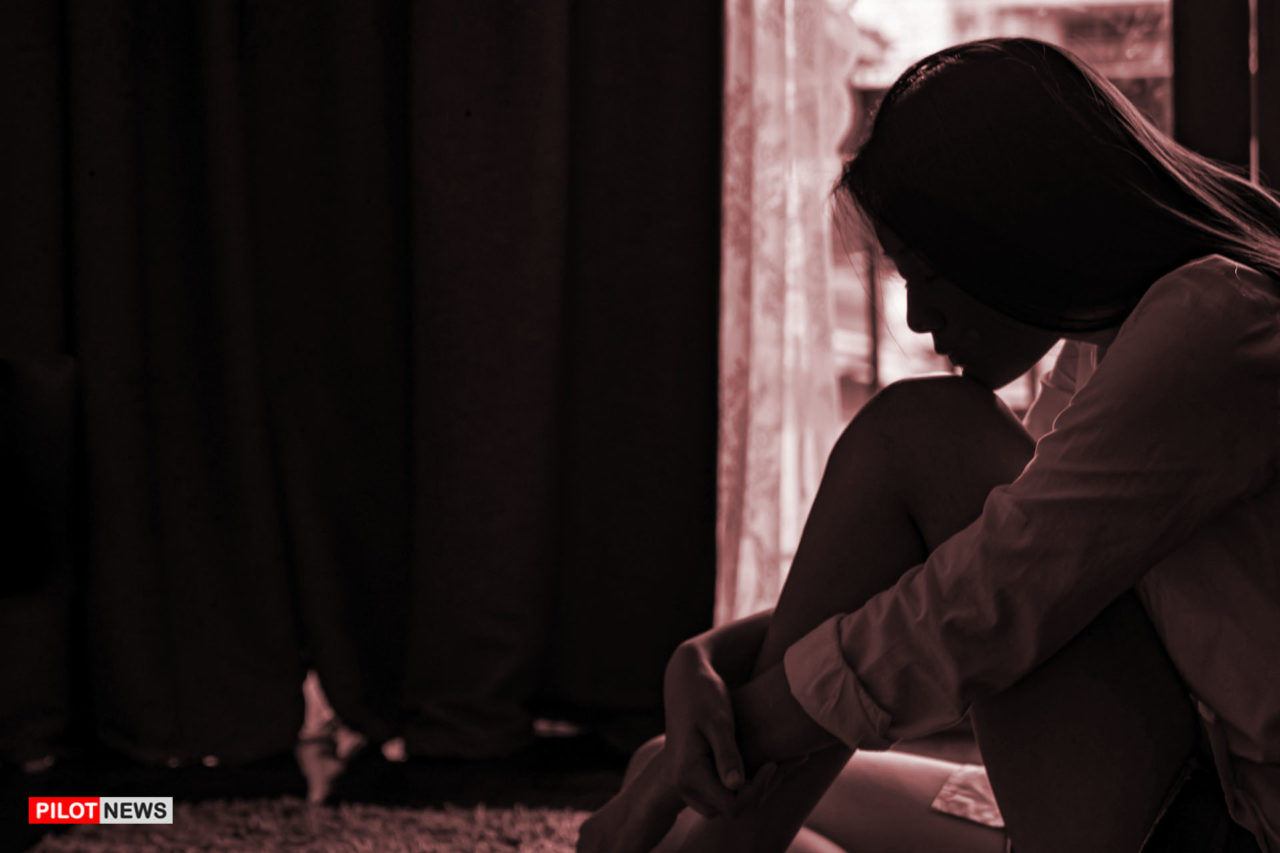 ENUGU — Police have arrested and are investigating a case of two brothers, Chima Nnamani and Michael Nnamani, for alleged involvement in serial raping of a nine-year-old minor within Enugu community.

The two brothers, who are from the same biological parents, hail and live within the Akpawfu community in Nkanu East Local Government Area of Enugu State.

“Case-file and suspects involved in the case of alleged defilement of a nine-year-old have all been transferred to State Criminal Investigation Department (CID), Enugu, for conclusive investigation,” he said.

The Founder of Women Aid Collective (WACOL), Prof. Joy Ezeilo, had called for the immediate prosecution of the two suspects arrested for allegedly defiling the minor within a community in Enugu State.

Ezeilo, who is also the Executive Director of WACOL, made the call in a statement made available to NAN in Enugu.

The statement read in part: “On Nov. 28, 2021, WACOL  received a case of defilement of a nine-year-old girl by two brothers from the same biological parents, Chima Nnamani and Michael Nnamani,  from Akpawfu community.

“The accused persons had been allegedly arrested for serially violating a nine-year-old relative living with them.

“While narrating her ordeal in the hands of these perpetrators, the victim mentioned how this heinous act perpetrated against her body started immediately when she arrived to live with them in their place of abode and had continued on a daily basis especially in the morning hours.

“She stated that she often bled profusely afterward, yet no one offered her any help or treatment.

“The victim added that she had complained to her Aunty, Mrs. Theresa Nnamani, severally who happened to be her father’s stepsister about the wicked act but she remained adamant because these perpetrators were her biological sons.

“She added that her Aunty had returned home unexpectedly in one of the fateful days and witnessed the incident where her sons were sexually abusing her yet she did nothing to end the sexual abuses.

“The child was brought to WACOL by Good Samaritans who disclosed that the child complained of severe pains, and when they probed further she confided in them about her ordeal in her aunty’s house.

“Following the report, WACOL has petitioned the Nigerian Police (MTD), Garki, Awkunanaw in Enugu, which led to the arrest of Michael Nnamani and his brother, Chima Nnamani, who is a student of the University of Uyo.

“WACOL, therefore, urges the Nigerian Police to expedite action on the matter by charging the case to court as required under the Criminal Law of Enugu State and the Violence Against Persons Prohibition Law (VAPPL 2015) of Enugu State.”