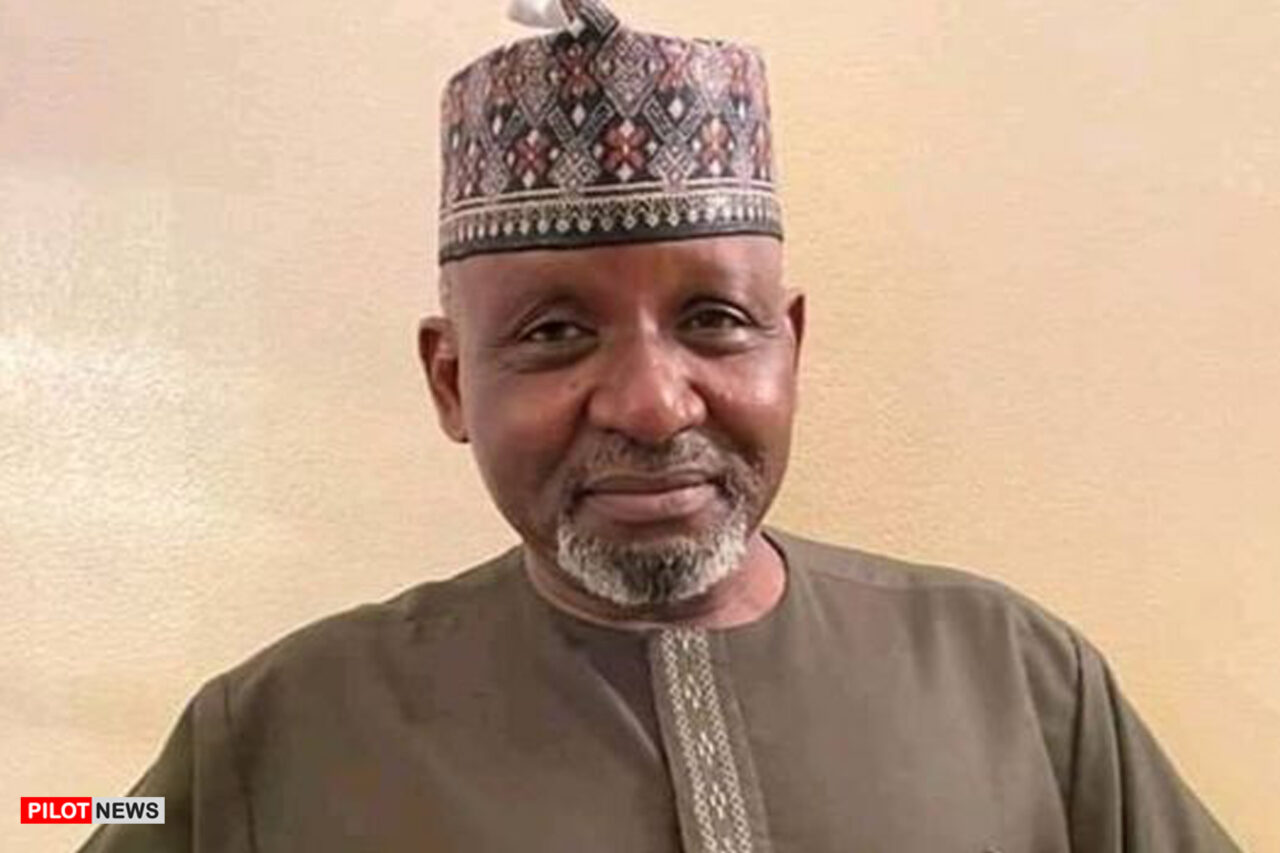 The president asked the senate to approve Sambo as the minister of power.

The president’s request seeking the confirmation of Sambo was in a letter read by Senate President Ahmad Lawan on the floor of the upper legislative chamber on Tuesday.

Buhari asked the senate to confirm some nominees as resident electoral commissioners (REC) and national commissioners of the Independent National Electoral Commission (INEC).

The president also asked the senate to confirm nominees to the National Population Commission (NPC) as commissioners.

Thanksgiving Service Episode 1: "My Little Man With A Mind Of His Own"