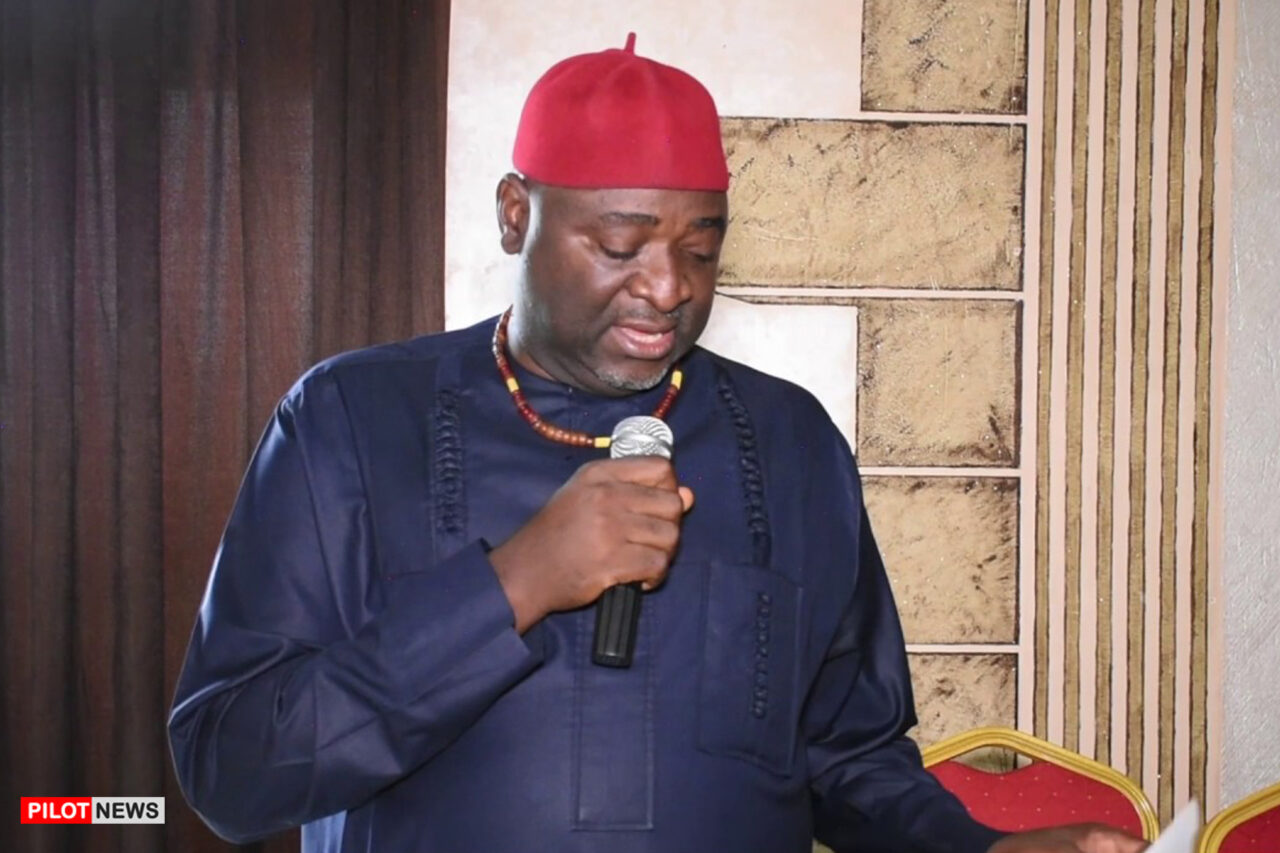 ENUGU — The Speaker of the Enugu State House of Assembly, Edward Ubosi, has charged his colleagues to intensify their oversight functions to Ministries, Departments and Agencies (MDAs).

He argued that intensifying the oversight functions would ensure the 2022 budgetary allocations to MDAs are effectively implemented.

Ubosi said that the 2022 budget size is not only realizable but unique because it is demand-driven and drafted with citizen participation.

Leading the debate, a member representing Nkanu East Constituency, Paul Nnajiofor, said the revenue projections contained in the 2022 budget are realistic, as 33 per cent of the revenue would be generated through internally generated revenue (IGR).

Nnajiofor expressed excitement that the budget, when fully implemented, would go a long way in opening up many rural communities in the state, considering the ₦4bn allocated to the Ministry of Rural Development.

On his part, the Leader of the House and Member representing Udenu constituency Mr. Ikechukwu Ezeugwu hinted that the ₦115bn allocated for capital expenditure in 2022 demonstrated the determination of the government to consolidate on the success recorded in the provision of infrastructure in the state

Ezeugwu further revealed that there is budgetary allocation for the Enugu State House of Assembly Service Commission, which is an indication of the full autonomy of the state legislative arm of government.

While commending the state government on the budget, Mr. Chukwuma Eneh, representing Udi South however appealed for job creation for the teeming unemployed youths, in order to reduce criminal challenges in Enugu

The bill for a law to make provision for the sum of One hundred and eighty-six billion, six hundred and thirty-five million, one hundred and thirty-five thousand, five hundred and eighty-two naira only (#186, 635, 135, 582.00) to the services of the Government of Enugu State of Nigeria for the year ending 31st December, 2021 and for other related purposes (HB.9) 2021 scaled through 2nd reading and was referred to the House committee on Finance and Appropriation to report findings back to the House on the 28th of December, 2021.