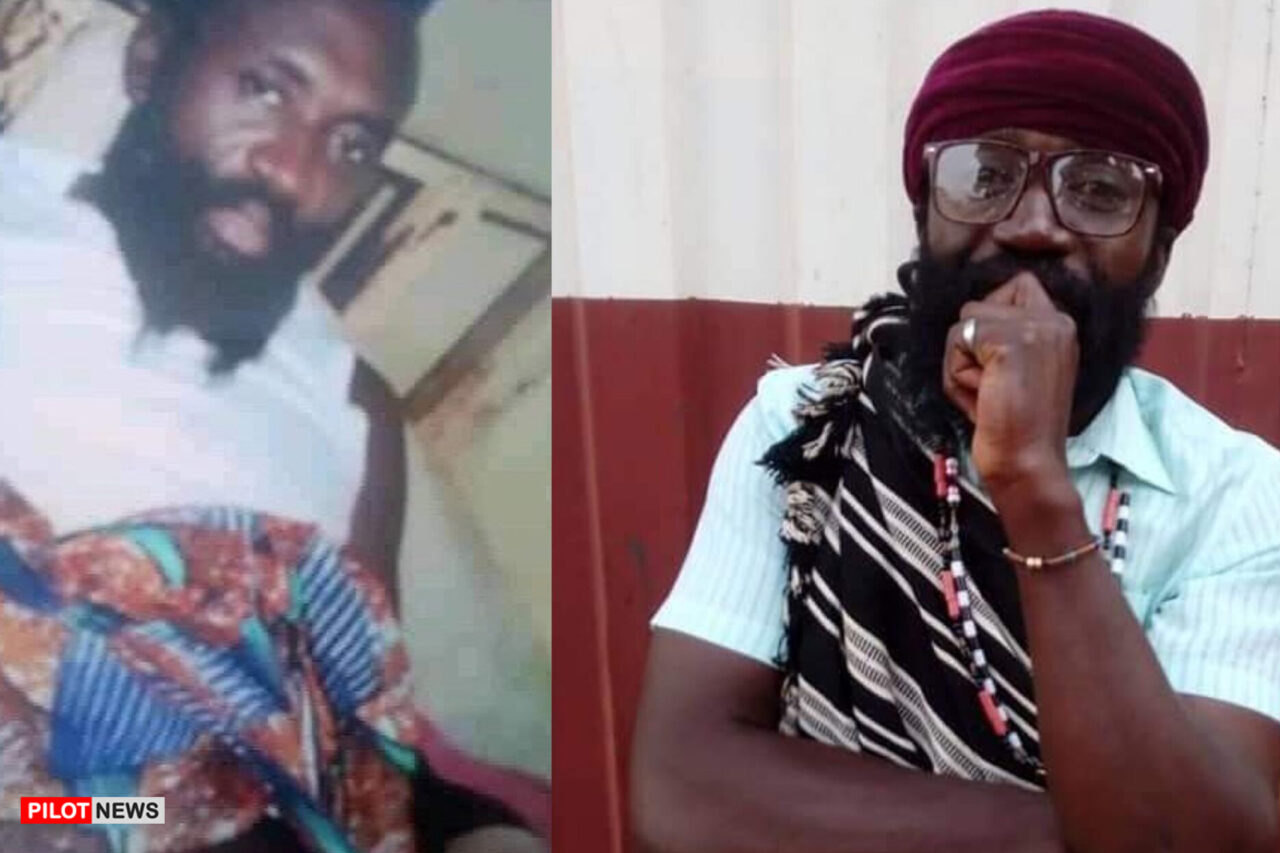 A medical school dropout from the University of Ibadan, now turned a wheelbarrow pusher has removed his testicles “to avert sexual desire”.

Terhemen Anongo, a 44-year-old resident of Gboko in Benue State who is a medical school dropout over alleged ill health claimed the decision will enable him serve God properly.

Anongo, had said the castration was based on his religious belief that since he was not married, he needed to serve God faithfully.

Last year in March, he personally undertook the surgery and removed one of the testicles by himself, almost losing his life in the process due to profuse bleeding.

The timely intervention of those who knew about his plight saved the situation as medical practitioners rallied round to give him attention.

Speaking on telephone with newsmen in Makurdi on Sunday, the medical student now turned a wheelbarrow pusher, said, “I went to remove the second testicle based on religious belief. I removed it on Monday. The first one had little hitches but this one having learnt from that experience, I did (remove) it very well. Somebody is always coming to dress it for me.

“I’m fine. There is no problem, I’m only waiting for when the wound will heal so I can remove the stitches.”

Presidential Ticket Should Be Zoned to Southeast for Fairness, Umahi Tells APC