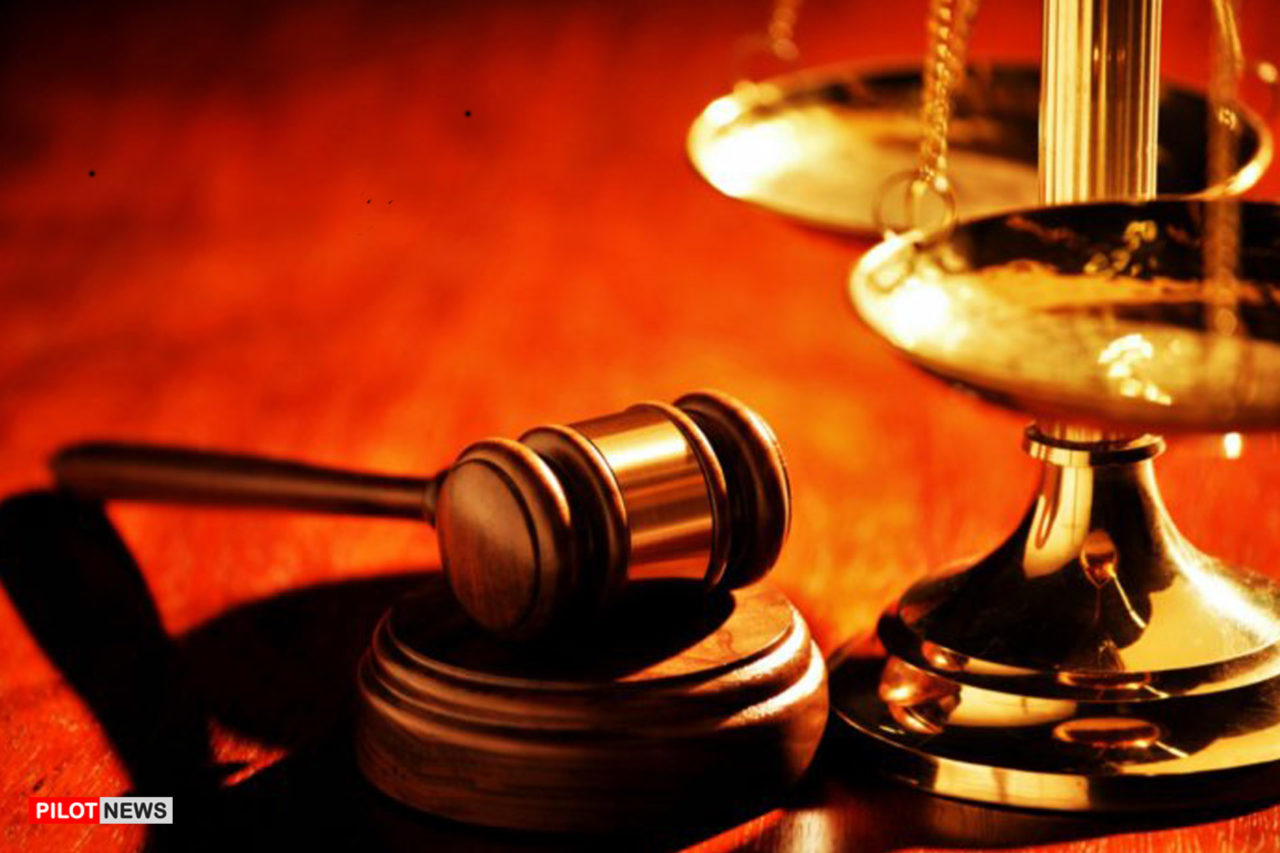 YOLA — The former Secretary to Adamawa State Government, cabinet members, Senior Special Advisers and Special Advisers who served between 2015-2019 has dragged the Adamawa state government to the National Industrial Court of Nigeria over non-payment of their severance allowances.

The suit was initially filed sometime in 2019 in Abuja by the former secretary to the state government Dr. Umar Buba Bindir and former Chief Press Secretary Mr. Mathias Yohanna on behalf of complainants, but later it was transferred to Gombe and now in Yola where both parties reside.

The presiding judge, Hon. Justice Mustapha Tijjani after hearing from counsels of the two parties and key witnesses who are the principal complainants adjourned the case to 29th March 2022 for defence.

Speaking to Journalists after the adjournment of the case, lead counsel to the complainants Barr Silas Sanga said they have tendered all necessary documents before the court indicating that they were not paid their severance allowances.

He said the complainants resort to court after several letters written to the state government regarding the payment and no response, maintaining that court is the last hope.

In his comments, the lead counsel for the defendant who is also the Director Civil Litigation in the State Ministry of Justice, Barr Konleganyiga Urbanus Jonathan acknowledged the receipts of letters from the complainants but attributed the delay in the payment to lean resources, stressing that government will pay them in due course.

He stated that some of the claims are statutory; it is not deniable, adding that as government they want to compromise with them so that they would be paid, stressing that normally is to negotiate installment payment.