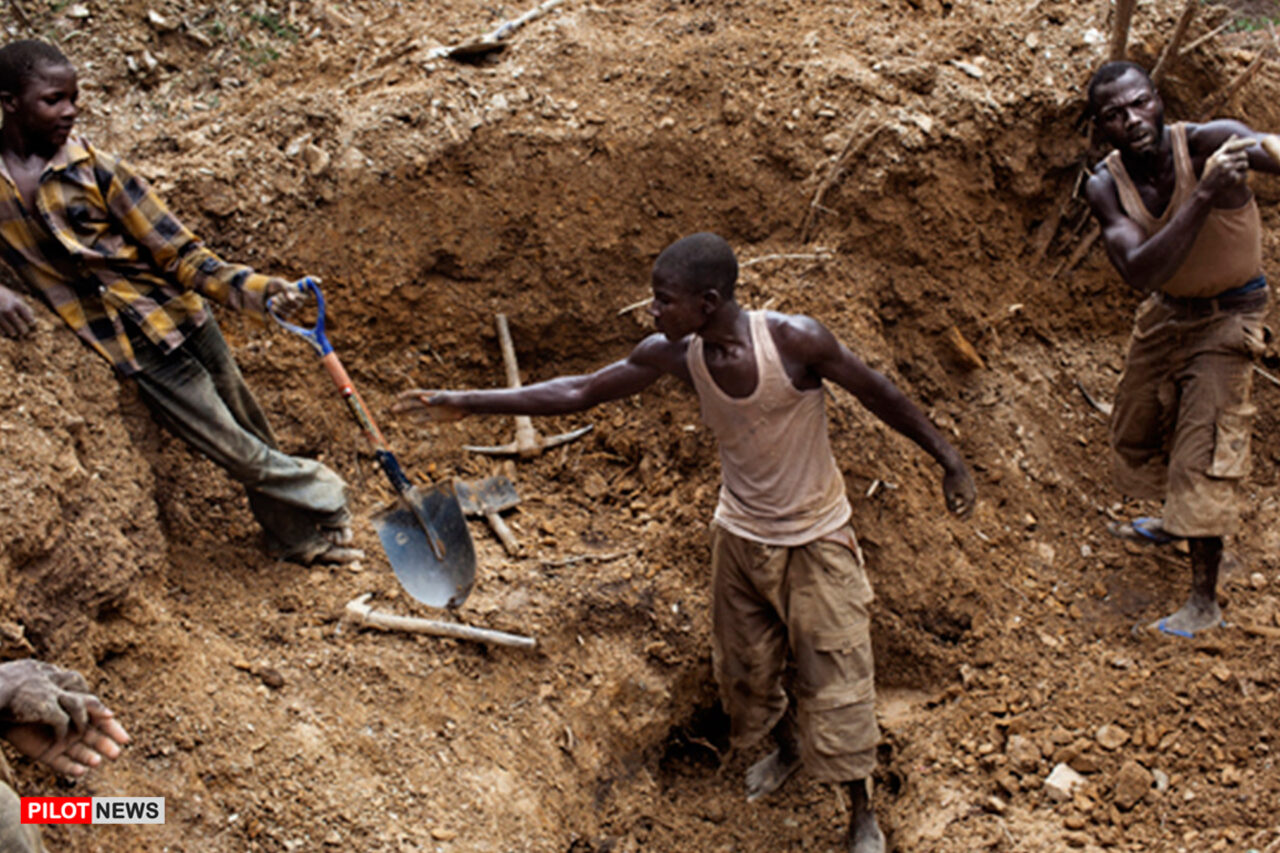 The Katsina State Government has warned members of the general public involved in any form of illegal mining activities in the State to desist from such or face the wrath of the law.

The Commissioner for Resources Development in the State, Alhaji Abdullah Iman made this known during a press briefing held in his office on Wednesday.

Speaking on behalf of the Commissioner, the Permanent Secretary of the Ministry, Alhaji Hassan Musa Funtua said the directive became necessary considering the recent security reports on Illegal mining activities in the State.

The Commissioner advised prospective miners interested in exploring any mineral deposits in the State to follow due process.

He further stressed that only prospective miners, approved by the State Ministry of Resource Development or the federal mining outfit for professional counselling would be allowed access to mining activities in the State.

Iman warned that anyone found wanting for violating the Federal or State governments’ mining regulations would face the wrath of the law.

Police Arrest Man For Murder Of His 3 Children In Enugu