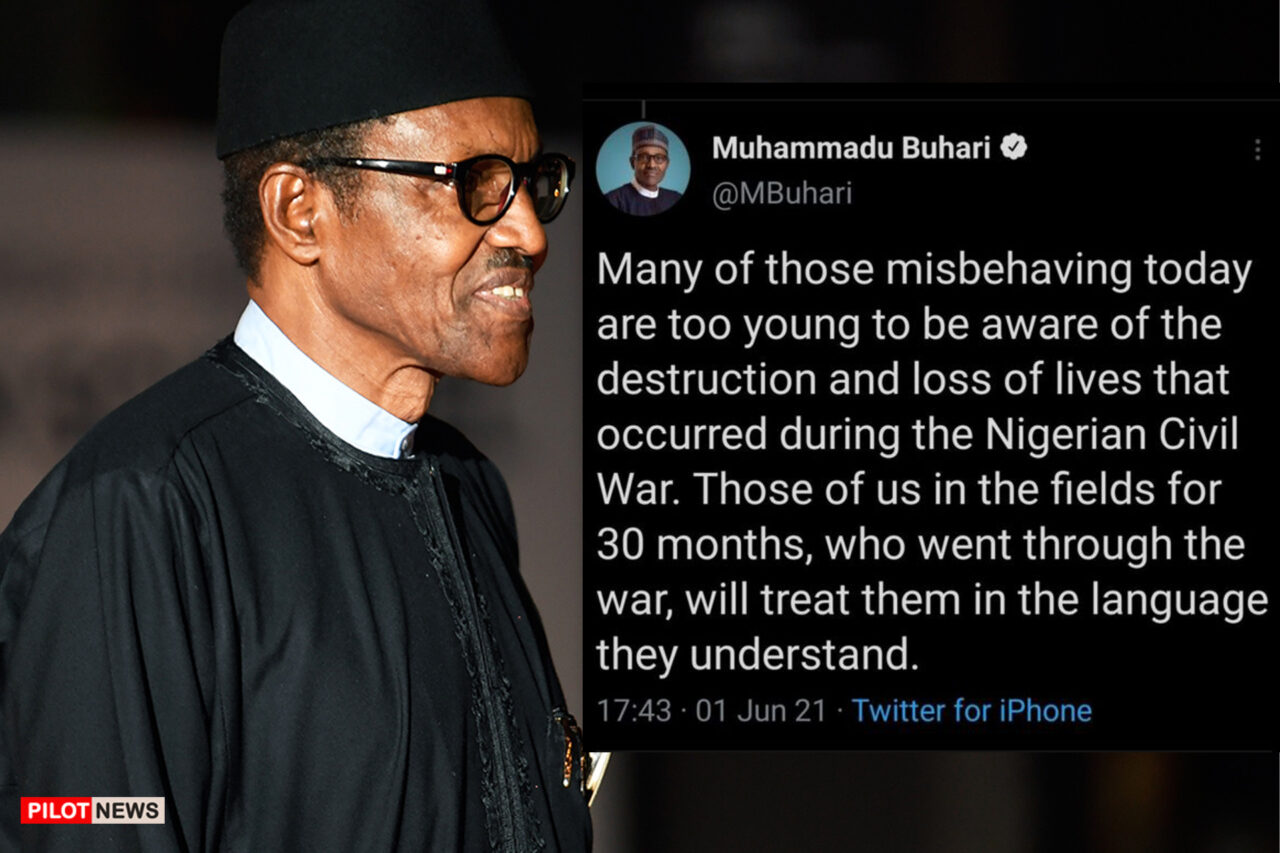 ABUJA  — Following the lifting of the ban on Twitter by the federal government after seven months of suspension, Information Communication Technology experts have reacted to the development and described the move as commendable.

They however, advised on the need to use the social media platforms responsibly.

Ikechukwu Nnamani, President Association of Telecommunications Companies of Nigeria (ATCON), who said telecommunications operators have been clamouring for the ban to be lifted, noted that it will improve the economic and social aspect of life of many Nigerians who rely on Twitter for their businesses and expression of public opinions.

Nnamani then expressed satisfaction with the agreement reached by the federal government and Twitter.

Also, Rogba Adeoye, the Executive Secretary of Information technology system and security group of the Nigeria computer society, said “it was quite commendable, particularly the fact that the company will contribute in revenue generation through payment of taxes.”

In the meantime, the global rights group, Amnesty International, has reacted to the restoration of the social media platform, Twitter in Nigeria.

In the response, which it posted on Twitter on Thursday, Amnesty said the restoration, although welcomed, was illegal in the first place.

“Amnesty International welcomes the lifting of the Twitter ban by Nigerian authorities, after 7-months of depriving Nigerians of exercising their right to freedom of expression on a social media platform that facilitates dialogue and empowers everyone to communicate, hold useful debates and conversations, and demand accountability from the Nigerian authorities.

It will be recalled that President Muhammadu Buhari approved the lifting of the suspension of Twitter operation in Nigeria with effect from 12AM on Thursday, January 13 2022.

A statement signed by Chairman, Technical Committee Nigeria-Twitter Engagement and Director-General National Information Technology Development Agency (NITDA) Mallam Kashifu Inuwa Abdullahi states that the approval was given following a memo written to the President by the Honourable Minister of Communications and Digital Economy Dr. Isah Pantami.

Elevated Obas in Ibadan Agree to Revert to High Chiefs