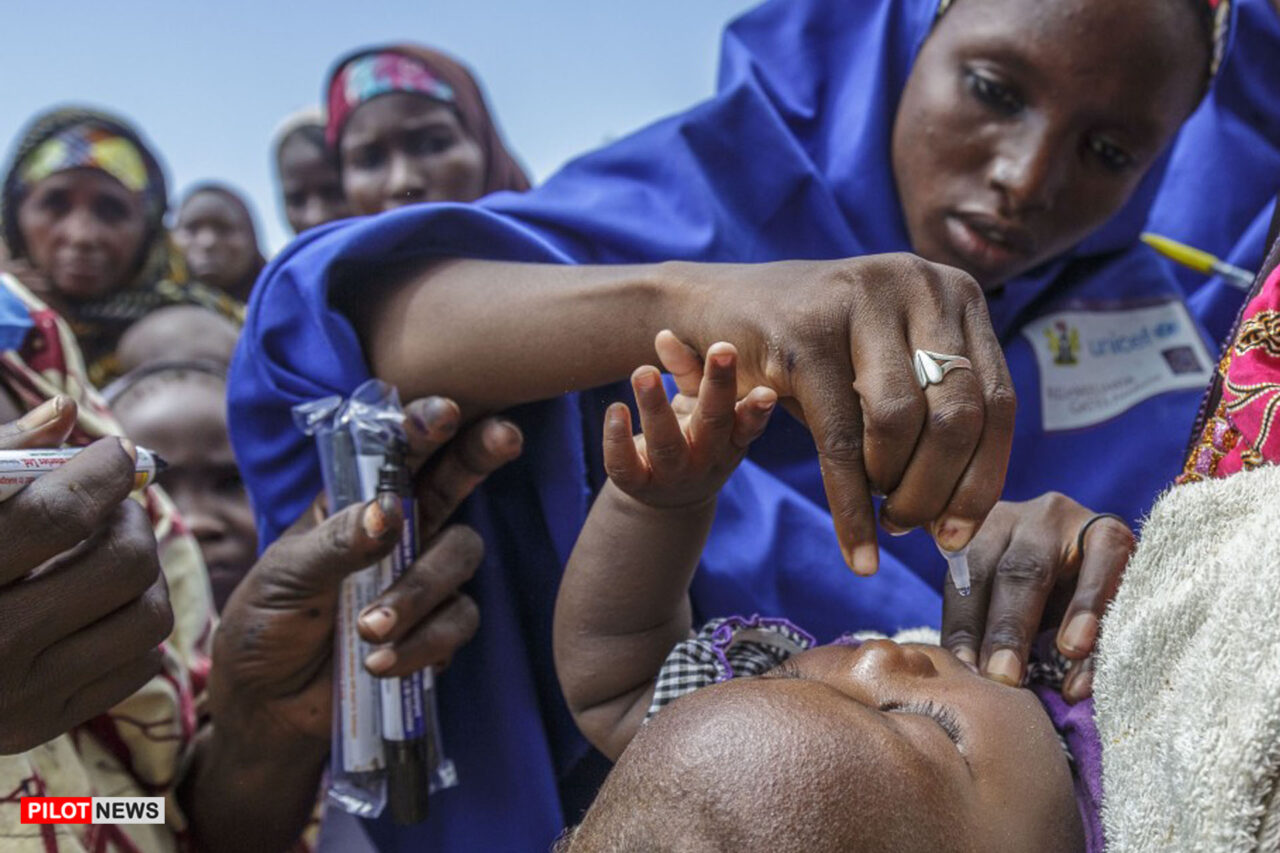 ABUJA — The Executive Director, National Primary Health Care Development Agency (NPHCDA), Dr. Faisal Shuaib has debunked the report of an outbreak of a new polio virus in some states.

In a statement, it explained that “For the avoidance of doubt, no case of Wild Polio Virus (WPV) has been reported anywhere in the country since the last case in 2016. We currently have 395 cases of Circulating Mutant Poliovirus Type 2 (cMPV2) across 27 states and the FCT.”

“Following a rigorous verification and certification process by the African Regional Commission for the Certification of Poliomyelitis Eradication (ARCC) which spanned three years of no detection of WPV, Nigeria and the African region were certified Wild Polio Virus (WPV) free in 2020, till date, there has been no case of WPV anywhere in the country,” he said.

He explained that the cMPV2 outbreaks are caused by immunity gaps in children due to several reasons, including low routine immunisation coverage, and missing children during immunisation campaigns.

“The viruses thrive in areas with poor sanitation, open defecation, and inadequate access to clean drinking water. These have allowed the virus to be easily transmitted from one person to another through contaminated water and poor sewage disposal. Malnutrition occasioned by increasing poverty is also a predisposing factor in exposed children. These non-wild polio viruses which originated because of normal changes in the reproduction of viruses in the environment are not as virulent as WPV and are also being reported in many other countries,” he said.

Shuaib added that the suspension of several polio campaigns and other health programmes in 2020, as well as disruptions to routine immunisation because of the COVID-19 pandemic, created further immunity gaps which led to new and wider outbreaks, and further increased transmission of the circulating mutant poliovirus both globally and within Nigeria.