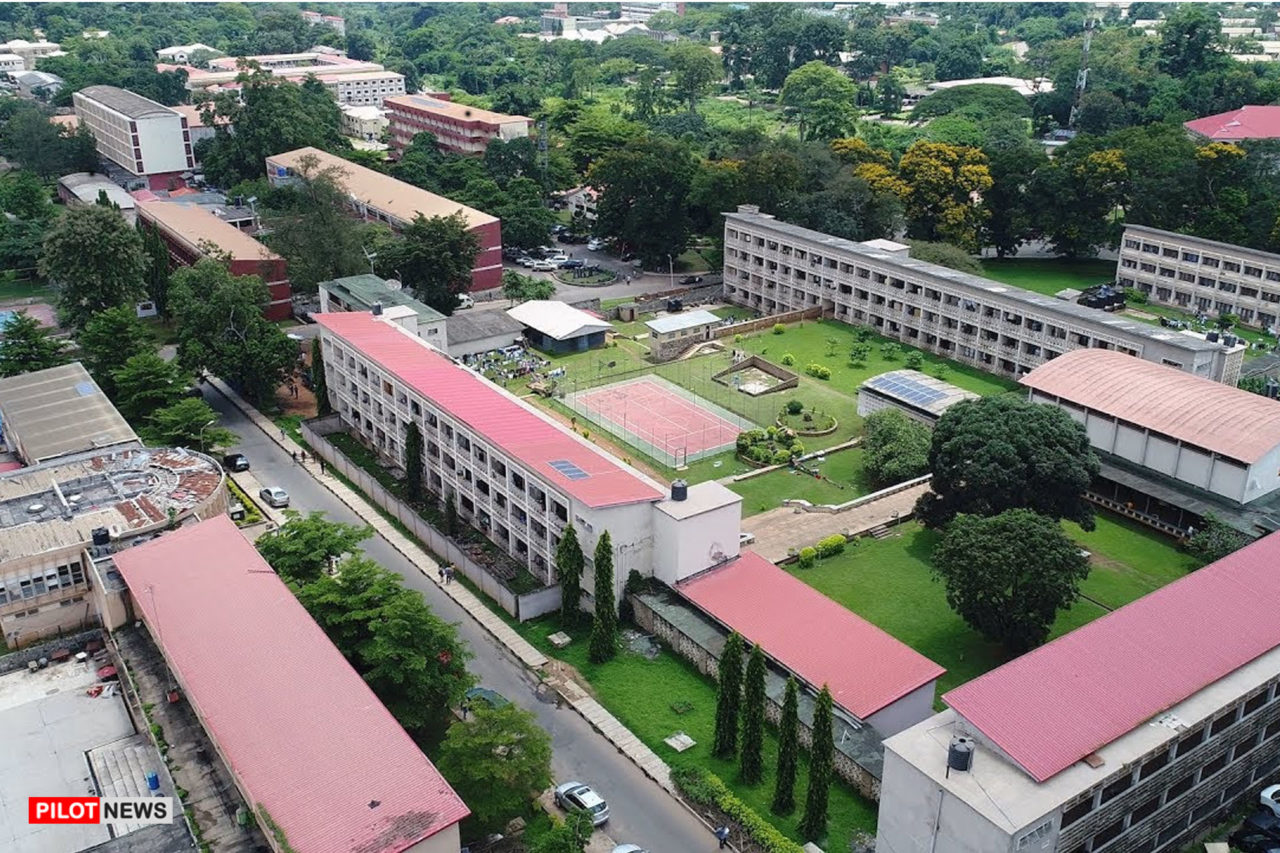 The warning has contained a communique issued on Friday after a meeting in Maiduguri, the Borno capital.

“The neglect and poor funding of universities by some governors to the detriment of teaching and research is a matter that requires urgent attention.

“We are against the forceful retirement of our members at the age of 60 in violation of the 65 years agreement in state universities,” the communique read. The body condemned the formula used for sharing the N22.1billion released by the Federal Government for the Earned Allowances – 75 per cent for teaching staff and 25 per cent for non-teaching staff.

The body lamented that non-teaching units in schools are being usurped by teaching staff in violation of condition of service and establishment procedures.

On pending cases of earned allowances, the union reminded Federal and State Governments of the 2009 agreement and wants full implementation as well as the reflection in monthly salaries.

They further requested a law that will allow the inclusion of unions in university governing councils.

SSANU then expressed concern over insecurity and inflation in the country.

‘Igbo President is an Idea Whose Time has Come’ – Amb. Prof. George Obiozor