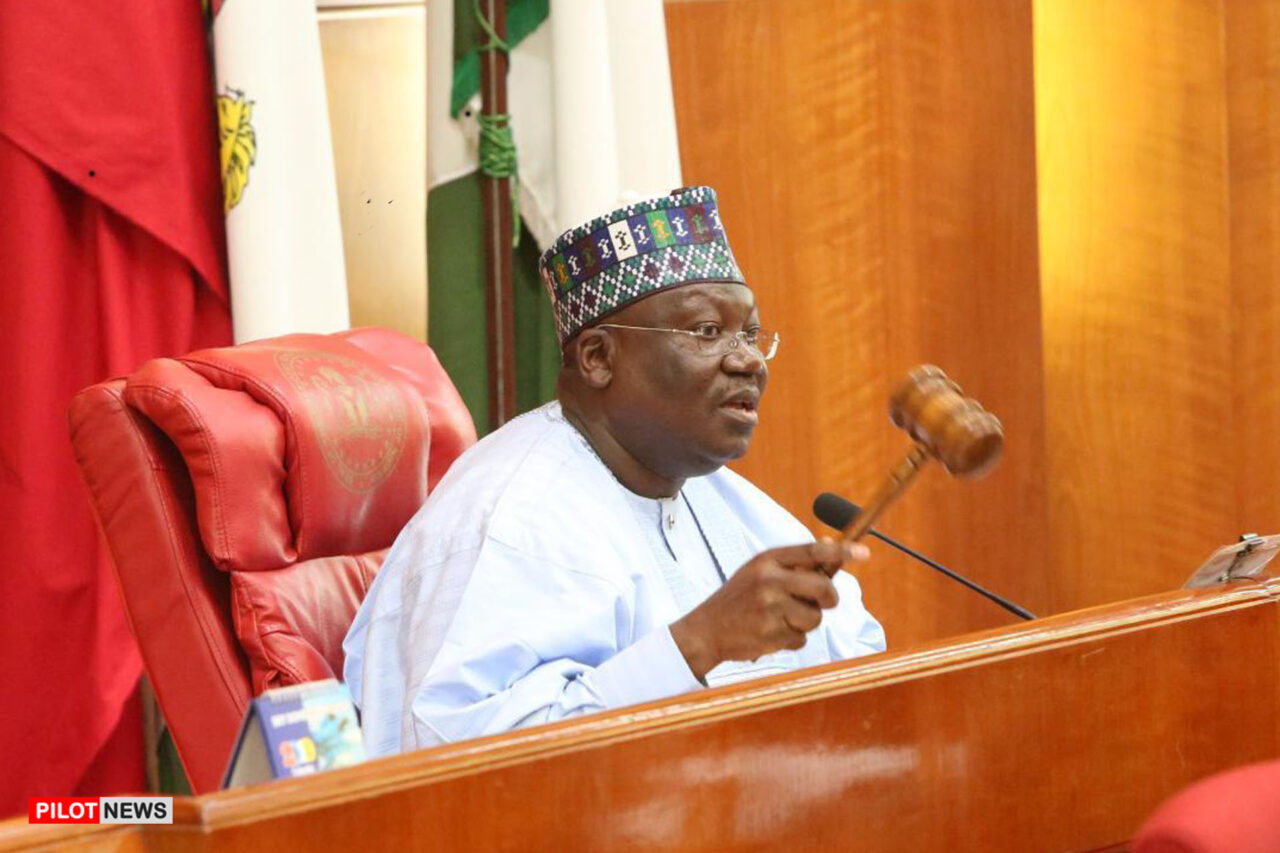 ABUJA — Senate President Ahmed Lawan has said President Muhammadu Buhari did not direct anyone in his administration to implement the removal of petroleum subsidy.

Recall that the Minister of Finance, Budget and National Planning, Hajiya Zainab Ahmed, had announced last October that the federal government made provision for petrol subsidy only for the first six months of 2022 as the government looked towards complete deregulation of the sector.

She had said: “In our 2022 budget, we only factored in subsidy for the first half of the year; the second half of the year, we are looking at complete deregulation of the sector, saving foreign exchange and potentially earning more from the oil and gas industry”.

However, Senate President Lawal while speaking with reporters after meeting at the Presidential Villa, Abuja, on Tuesday, Lawan said he told Buhari about the feelings and concerns of his constituents on critical issues, including the proposed removal of subsidy.

The Senate President said he raised the issue with the president because lawmakers were worried about the agitations and protests around the country over the move to end petrol subsidy.

Lawal said he was glad to inform Nigerians that Buhari had not told anyone to remove petroleum subsidy.

“Well, it will be of interest to Nigerians to hear what I’ve come to discuss with Mr. President among several other things.

“Many of us are very concerned with the recent agitations, protests, and many citizens were so concerned, our constituents across the country are very concerned that the federal government will remove the petroleum subsidy. And for us, as parliamentarians, as legislators representing the people of Nigeria, this must be of interest to us.

“And we’ve just finished our recess, we have gone home to our constituencies and senatorial districts. And will feel the pulse of our people. And I found it necessary to visit Mr. President, as the leader of our government and our leader in the country, to discuss this particular issue of concern to Nigerians, and I’m happy to inform Nigerians that Mr. President never told anyone that the petroleum subsidy should be removed,” he said.