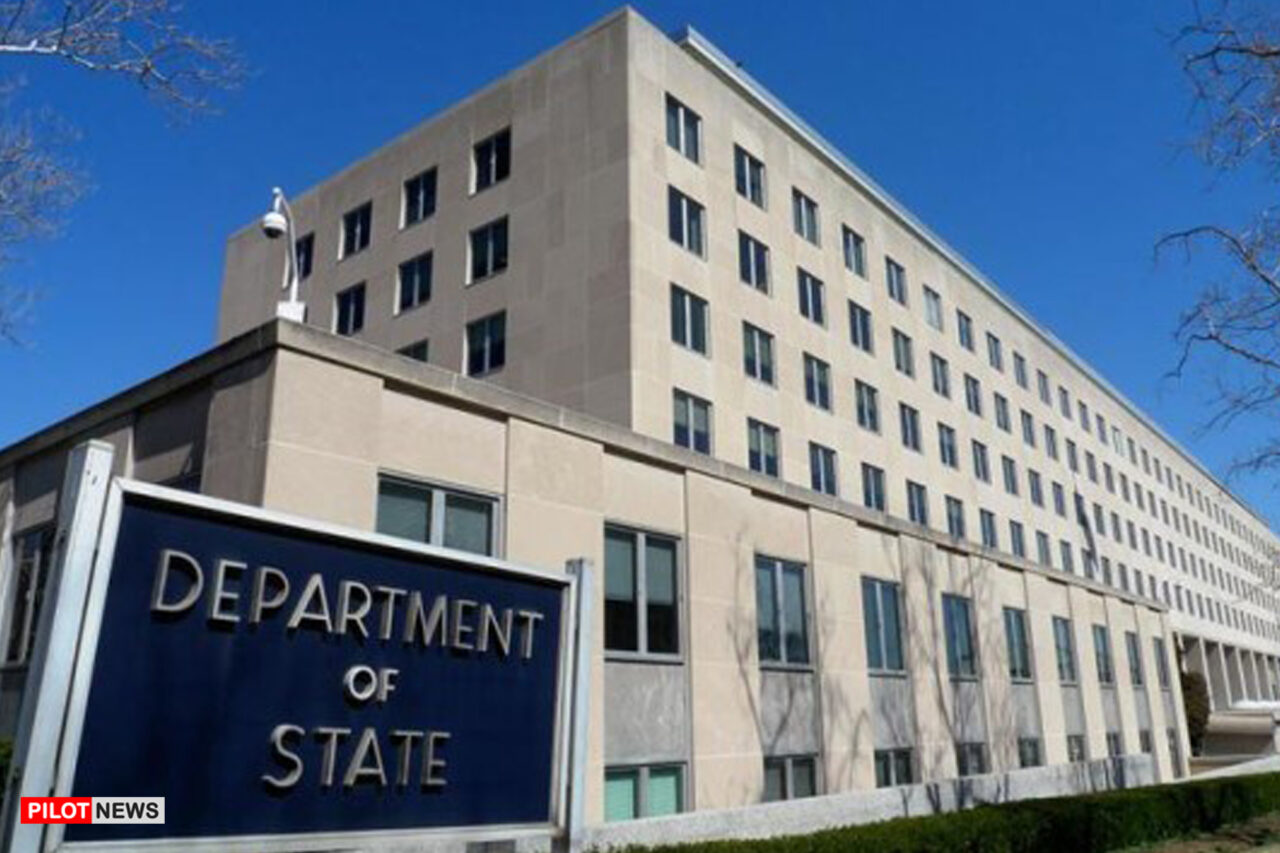 ABUJA — The U.S. government on Thursday pledged to support Nigeria in its efforts to combat modern-day slavery and all forms of human trafficking and smuggling.

Ms. Kathleen FlitzGibbon Deputy Chief of Mission at the U.S. Embassy in Abuja said this at an event organised to commemorate the 2022 National Human Trafficking Awareness Month.

The event, held in collaboration with the DEVATOP Center for African Development under its “TALKAM” Human Rights Project, had the theme “improving awareness on Human Trafficking and increasing Reportage of Cases”.

According to FlitzGibbon, human trafficking has taken various forms and is also known as modern-day slavery which requires collaborative efforts to effectively tackle.

She said that in Nigeria, modern-day slavery had continued to thrive under the guise of relatives taking young girls and boys out of the villages to the city to give them education.

She said that the training of advocates by DEVATOP center would help bring some of the tricks to the limelight and sensitise those in rural communities so that they do not fall victims.

FlitzGibbom further said that deepening partnerships with a broad array of stakeholders inside and outside government was therefore critical to bolstering Nigeria’s anti-trafficking and anti-smuggling efforts.

“What we see at the countrysides which are the aunties in the villages seeking help from people to get education for their children by sending them off to the cities to work in somebody’s house.

“And we know that traditional part has become a major form of trafficking, and we do have a lot of attention in Nigeria with prostitution into Italy.

“The biggest problem for all African countries is the domestic servitude part of it,” she said.

The deputy chief said that type of training for civil societies was a plus multiplier for NAPTIP, the police, immigration, and other law enforcement agencies.

“Because when you see something, you say something to them they can take action. So this programme is so great.

“Human Trafficking has no place in a society that values freedom and the rule of law, hence for these reasons, the United States stands with Nigeria in its fight against trafficking,” FlitzGibbon said.

Dr Fatima Waziri- Azi, Director-General, National Agency for the Prohibition of Trafficking in Persons (NAPTIP) commended DEVATOP Center for African Development for its advocacy which was yielding visible results.

“It is also very commendable that TALKAM project, with the support of the U.S. Embassy, Abuja, is marking this year’s National Human Trafficking Month in graduating 40 human rights advocates.

“Driving the nexus between the visions of the DEVATOP Center and the responsibilities of NAPTIP.

“As an NGO that is also led by the youths, we, NAPTIP applaud your aggressive nature towards your impacting over a million people through training, sensitisations, and awareness campaigns.

“NAPTIP is pleased to work with you and wishes you more success in your endeavours,” Waziri-Azi said.

Also, Mrs Victoria Oladiran, DEVATOP Center Communication’s Associate said it would continue to carry out sensitisation and campaigns in the society to tackle the menace.

Oladiran said that the center had trained over 50 advocates who would in turn carry out extensive sensitisation in their communities.

Group Roots for Tinubu, Says He Will Hand Over to Youths