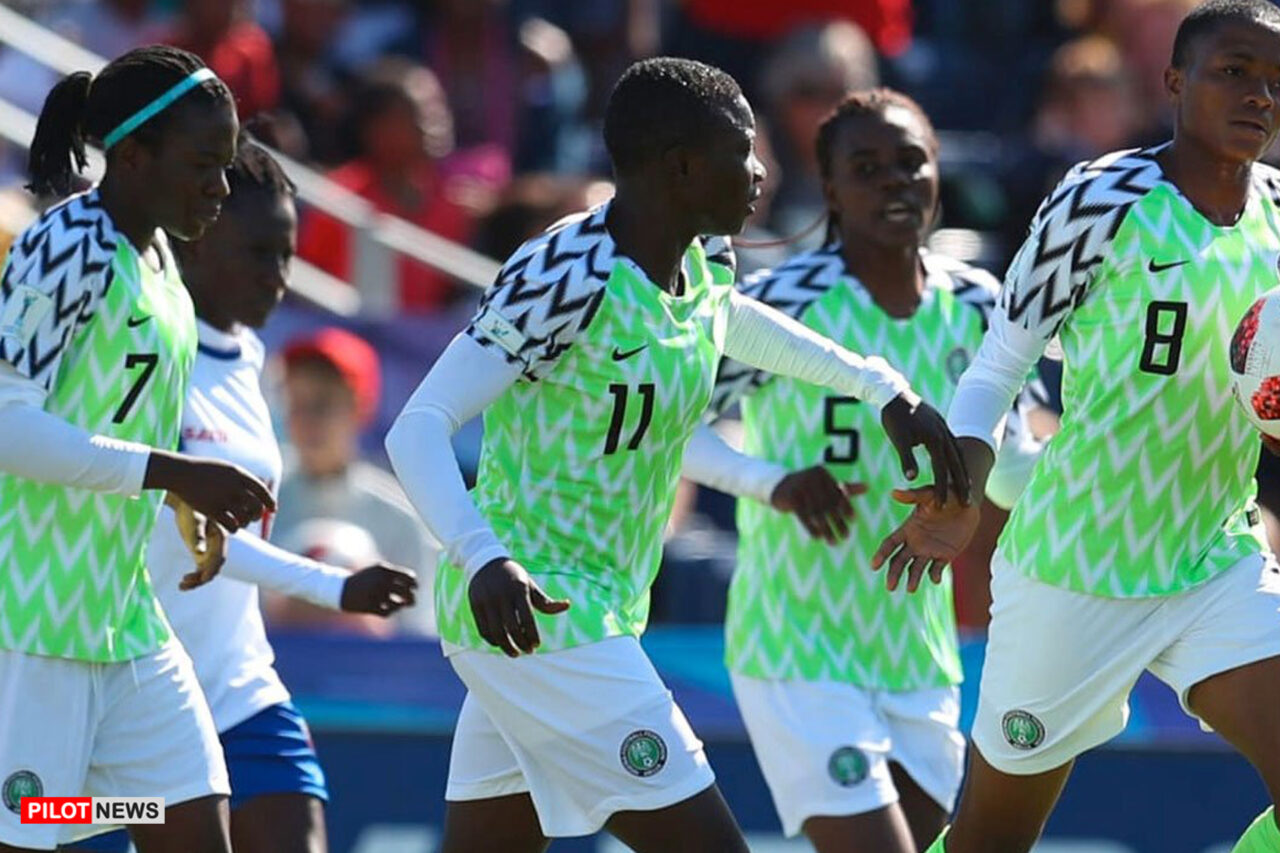 ABUJA — Christopher Danjuma, the head coach of Nigeria’s national under-20 women’s football team, says they are going back to the drawing board in spite of a convincing win over their opponents.

The News Agency of Nigeria (NAN) reports that the Falconets on Saturday defeated the Junior Indomitable Lionesses of Cameroon 3-0 to qualify on a 3-0 aggregate.

They advanced to the fifth and final round of the African zone qualifiers for the 2022 FIFA Under-20 Women’s World Cup.

But after the emphatic victory in the fourth-round second leg match at the Moshood Abiola National Stadium in Abuja, Danjuma said it was not yet a “finished job” for them.

“We have to go and study our next opponents —- either of Senegal and Morocco —- because the most important thing is to get the World Cup ticket,” he said.

While commending the Falconets for winning against Cameroon, the coach said they really needed to return to the drawing board to study their next opponents and x-ray their performances so far.

“This match has been finished, but we have to start preparations immediately for our next opponents,” he said.

Danjuma said this was important as there is never a perfect team, and they have to continue to ensure that they work harder so as to get better results.

“There have never been a perfect team. We will keep working together as a team, and so as to ensure that we have excellent results in our future games,” he said.

Reflecting on the win against Cameroon, the coach said they really achieved their set objectives even though it was not with a massive number of goals as expected.

“We told ourselves that every 11 minutes we must get a goal. We always have a target in all that we do.

“Now we have a team that can score from every goalscoring chance and we have to utilise these chances.

“We are going to work on ourselves, our lapses and errors before the next encounter and we pray that God help us,” he said.

Speaking also, Esther Onyenezide who scored two of the Falconets’ three goals said she was overwhelmed by the victory.

“I don’t know how to explain myself very well. When we went to Cameroon we were looking are them that ‘these people are too big for us’.

“But we told ourselves that when we return to Nigeria we were going to bring team down, and we thank God for the victory,” she said.

NAN reports that the FIFA Under-20 Women’s World Cup will hold from Aug. 10 to Aug. 28 in Costa Rica.