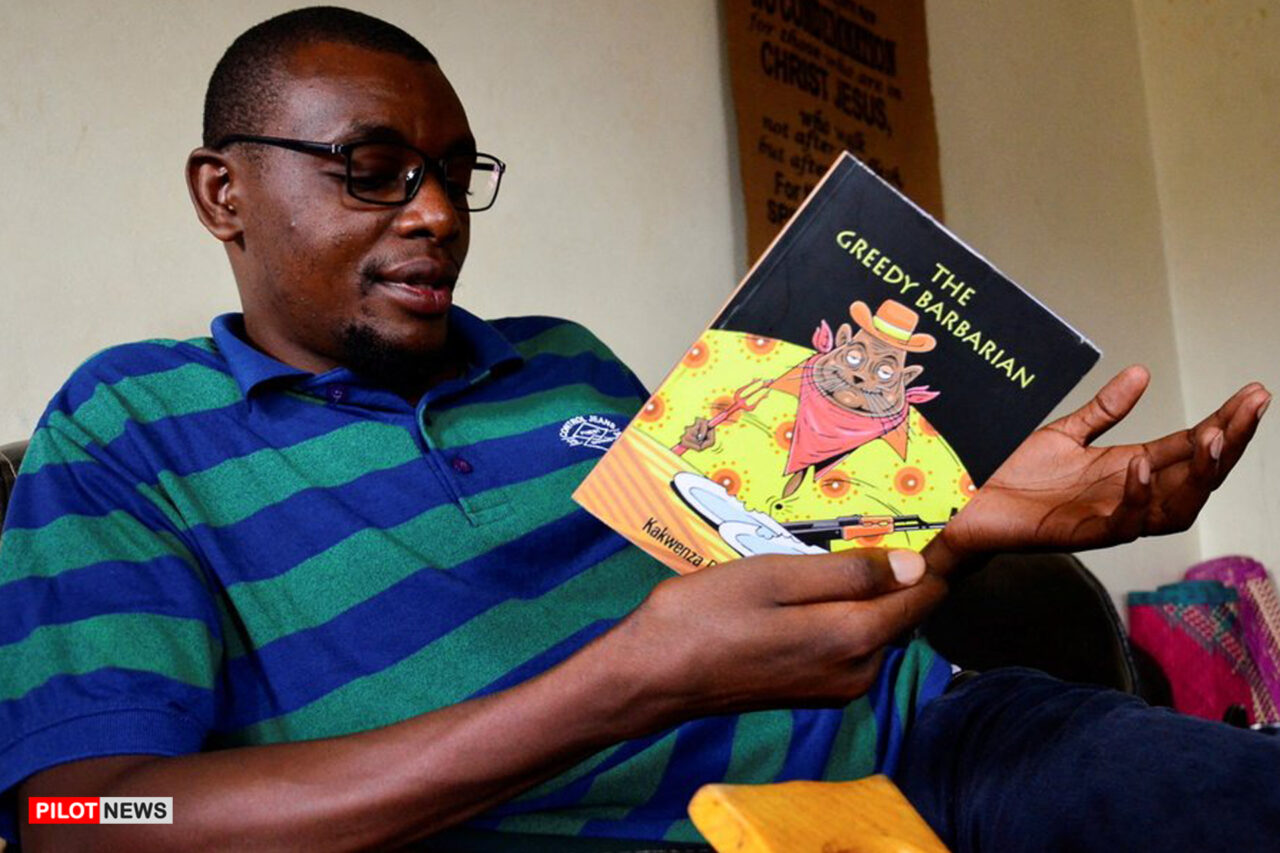 The United States is reconsidering its longstanding partnership with Uganda’s abusive government.

The harrowing story of Kakwenza Rukirabashaija—a Ugandan writer whose tweets critical of President Yoweri Museveni and his powerful son, Muhoozi Kainerugaba, landed him in detention—has made it impossible to pretend that the repression and political violence that accompanied the 2021 election cycle were temporary features of Uganda’s political landscape.

Rukirabashaija, who was held incommunicado and claims to have been viciously tortured before being taken to court for his caustic comments, bears scars to match his account of horrific abuse. He has now fled the country, but his account has prompted other victims of torture in Uganda to speak out, including some of the members of parliament who staged a walk-out to protest the practice.

Torture and violence cast long shadows over Uganda’s political history, but clarity about responsibility and meaningful accountability have been elusive. It may be that a decades-long consensus to leave the past relatively unexamined, ostensibly to move the country forward, has contributed to an expectation of impunity on the part of state-sanctioned abusers.

But Uganda is changing, and a majority of its youthful population has no lived experience with any government other than one led by President Museveni. Accommodations intended to move the country past the Amin and Obote years do not resonate with these citizens as they may have with earlier generations—particularly as they witness state-sponsored violence and disregard for the law.

Beyond that, it is also difficult for younger Ugandans to buy into the notion that their government deserves support for delivering them from the country’s chaotic past when they do not perceive the state as a provider of security. Particularly in the country’s urban centers, the government entities charged with keeping Ugandan citizens safe do not inspire confidence. Polling indicates [PDF] that some 95 percent of Kampala residents have little to no trust in the police, and about 60 percent of those same urban dwellers feel the same way about the military.

For the United States, the unavoidable realities of the Ugandan state’s heavy-handed tactics are prompting a long-overdue reexamination of the bilateral relationship. This introspection raises uncomfortable questions about longstanding security sector cooperation, as policymakers are forced to reckon with the clear evidence that Uganda has no intention of holding abusers to account.

Within weeks of the United States imposing targeted sanctions on military intelligence chief Abel Kandiho for his role in persecuting opposition supporters last year, Kandiho was given a new leadership role with the national police force. American policymakers, in addition to examining the current U.S.-Uganda relationship, should also be looking ahead and asking themselves if decades of impunity might have undermined the very stability U.S. policy was supposed to support.