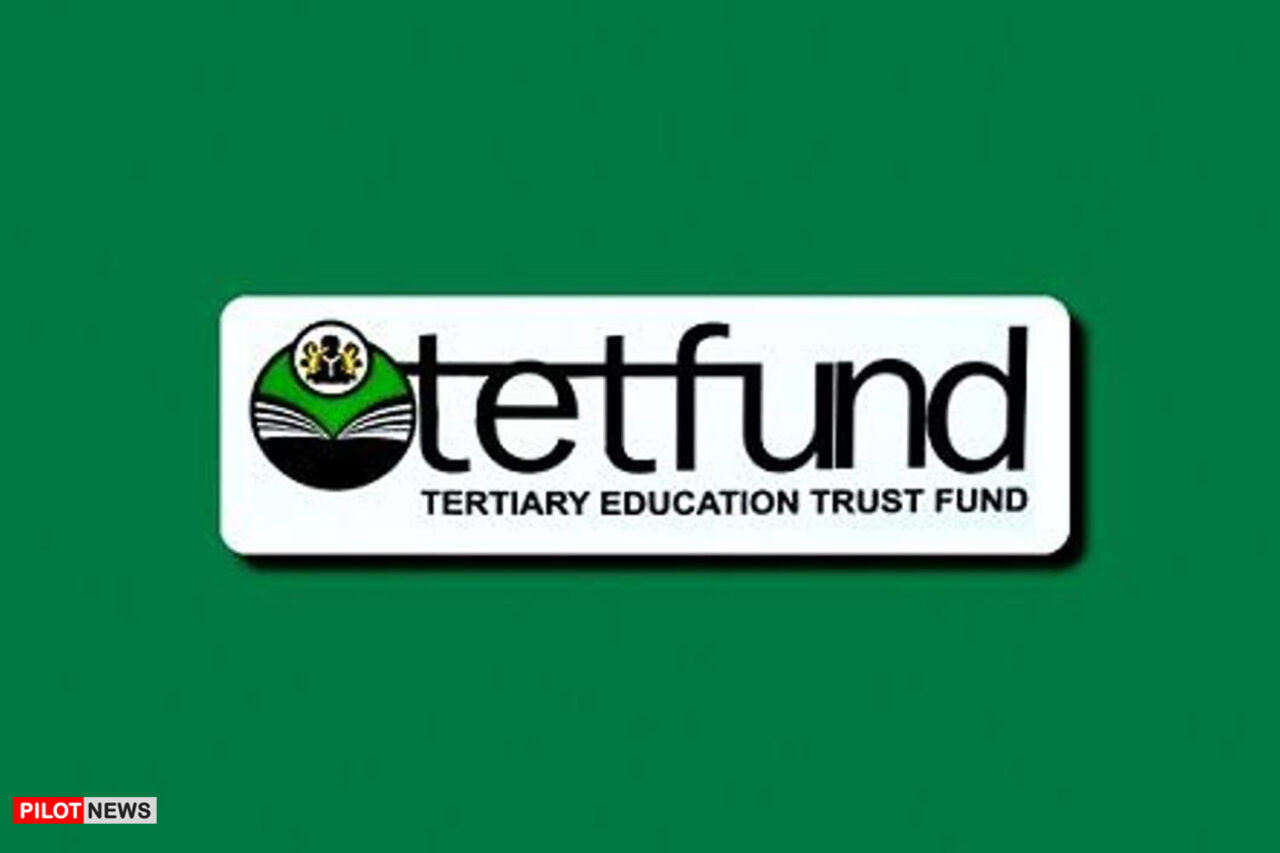 Bogoro stated this in Ibadan on Friday, at the inauguration of the new administrative building of Pan African University Life and Earth Sciences Institute (PAULESI), University of Ibadan.

“In many and most cases our entrepreneurs and our privileged rich are reluctant to contribute to the ivory towers.
“The United States, United Kingdom, Japan, China, Germany and so on and the most competitive economy, Switzerland; believe me, their strength lies in contributions through endowment or establishment of research foundations that have also been and have provided the funding for those universities in particular to grow.

“Today, some of the high universities, Yale and Harvard, have endowments that are larger or competing with the entire budget of Nigeria.

“That is a lesson for all of us. I have always prayed and look forward to when we will get it right.”
Bogoro tasked senior lecturers and researchers in Nigeria to lead and mentor the younger ones by using their God-given resourcefulness as researchers in their various disciplines to translate researches to change the fortunes of Nigeria.

He said the commission will support research at PAULESI.

In his address, Prof. Mohammed Belhocine, the African Union Commissioner for Education, Science, Technology, and Innovation, said that higher demand for education had been witnessed by the number of applications to tertiary institutions across the continent.

The commissioner, who was represented by an Assistant Director, Mr. Hambani Masheleni, said that in view of the development, the commission has been bridging the gap.

“When the Heads of State and Government adopted our people-centered long term Agenda 2063, we ensured right from the onset that it is underpinned by education.

“Education as a critical enabler for addressing the human capital development needs of the continent.
“Africa has a high demand for well-trained engineers, scientists, innovators, artists and entrepreneurs among others, to drive and sustain our socio-economic development agenda,’’ Belhocine said.

Earlier in her address, Prof. Titilayo Akinlabi, the Director of PAULESI, said the building was a dream come true having had the approval for its funding since 2014, but which was provided in 2020.

“Owning a building by PAULESI since its inception is worthy of celebration as it would help in achieving the objectives of the Pan African University, which are developing continent-wide and world-class postgraduate programmes in science, technology, innovation, governance.

“And it will enhance mobility of students and academic staff among African universities to improve teaching and collaborative research,” Akinlabi said.

“Its aim is to develop excellence in science, technology, and innovation which will constitute bedrock for an African pool of higher education and research,” he said.

Adebowale assured the UI extension at Ajibode area of the assiduous efforts being made by the management of the institution to improve electricity supply soon so as to reduce the cost of fueling generators.

The News Agency of Nigeria reports that the event was attended by dignitaries in the academic circle and research institutes.

Just in: Desperate Passersby Prey on Flipped over Tanker