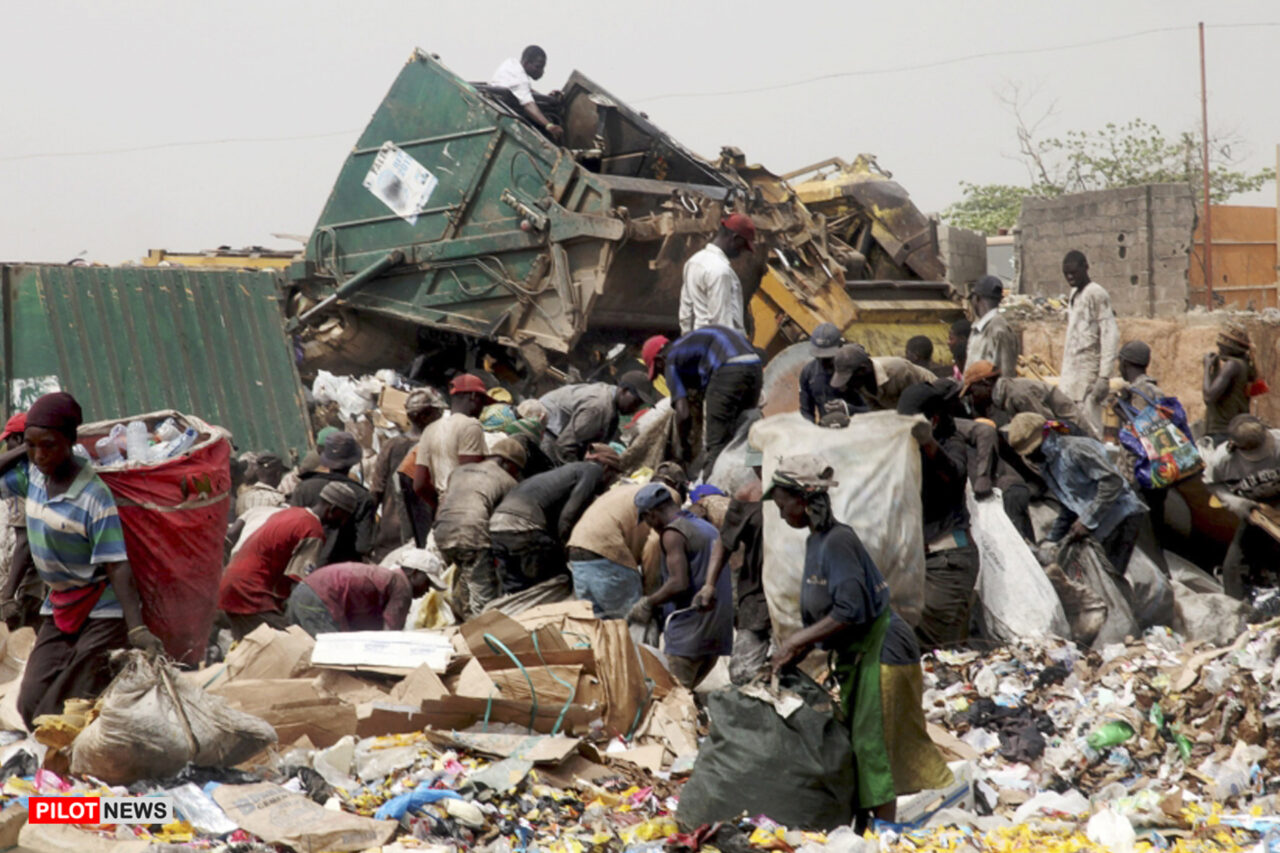 India has surpassed Nigeria as the nation with the highest number of extremely poor people.
This was revealed by the World Poverty Clock, WPC, an online tool that monitors the progress against poverty globally and regionally and provides real-time poverty data across countries.
According to the WPC, extremely poor people are those living on ₦800 (less than $2) per day.
According to the new data which put into consideration the COVID-19 pandemic economic effect, about 83 million Indians have been plunged into extreme poverty in 2022, representing 6 percent of the country’s population which stands at 1.3 billion.
For Nigeria, WPC said 70 million people are living in extreme poverty, representing 33 percent of Nigeria’s over 200 million people.
In 2018, Nigeria held the world’s poverty capital position with about 87 million people in extreme poverty, compared with India’s 73 million.